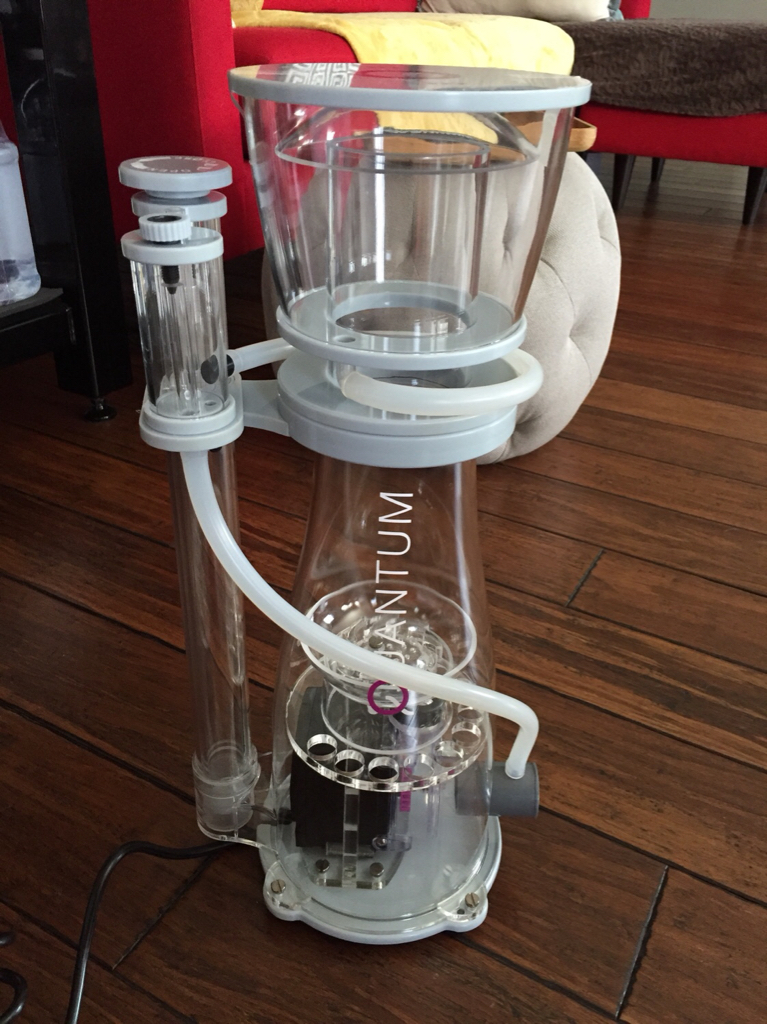 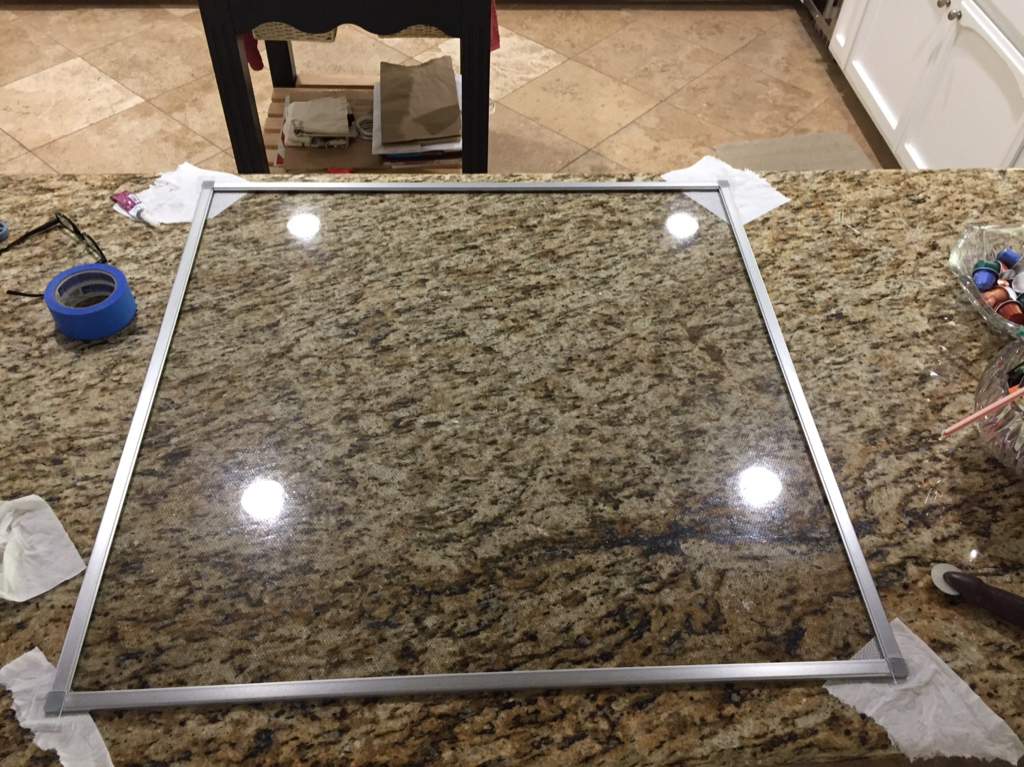 Skimmer is ready for action and my temp screen top to keep the swimmers in the tank. 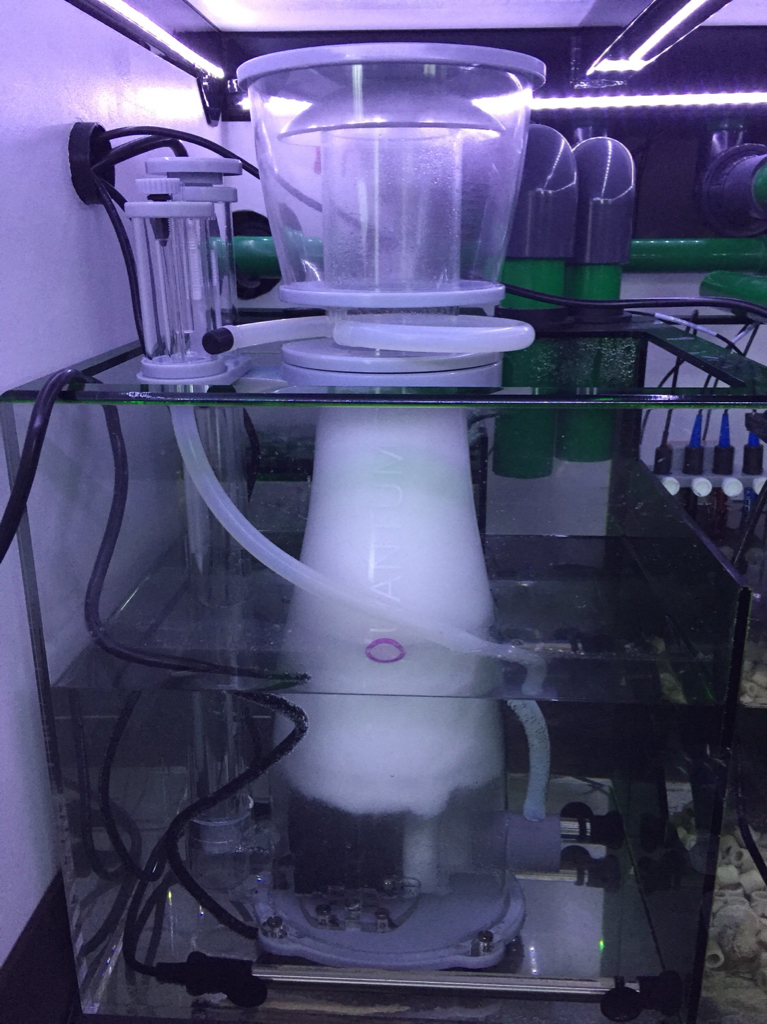 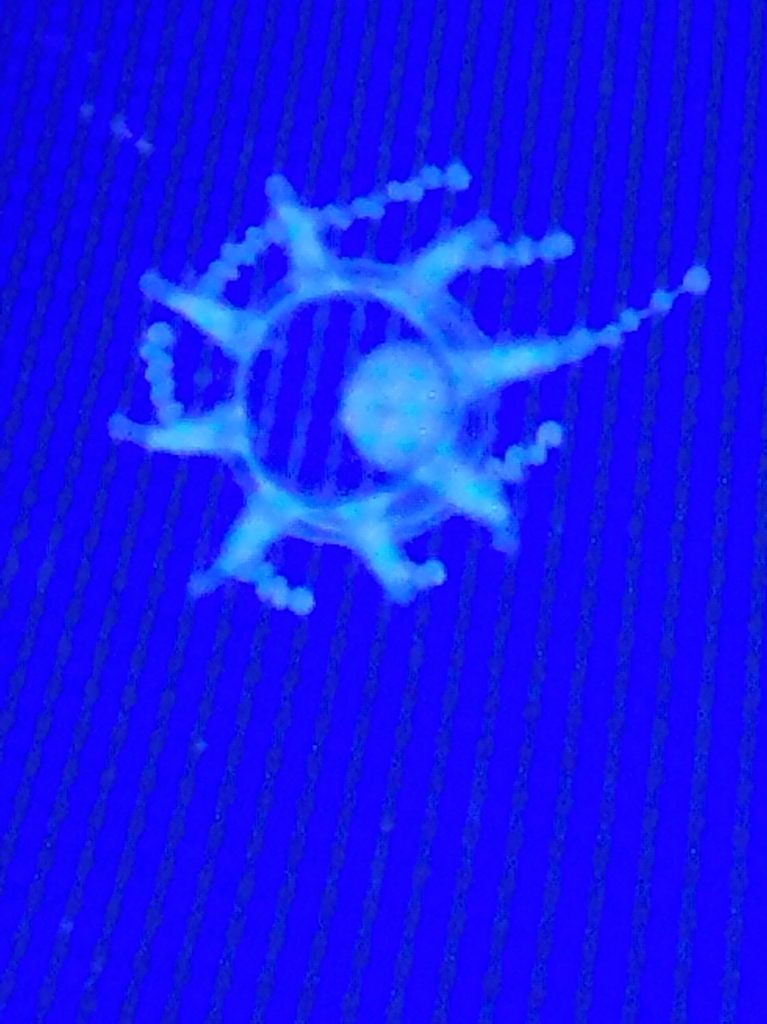 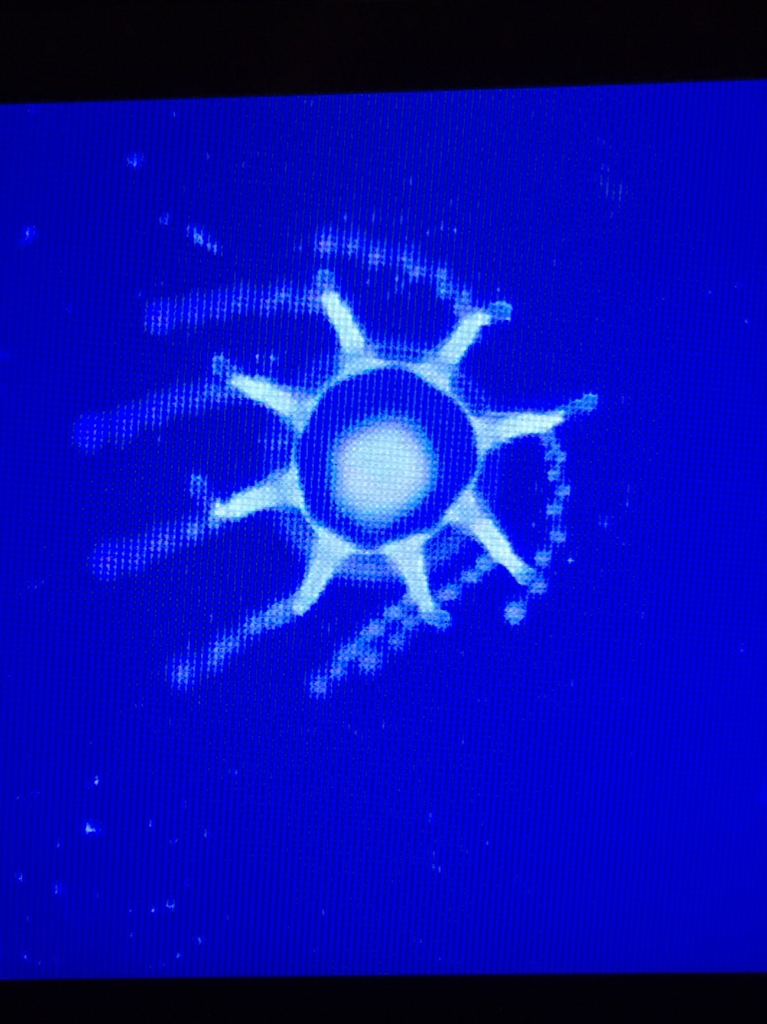 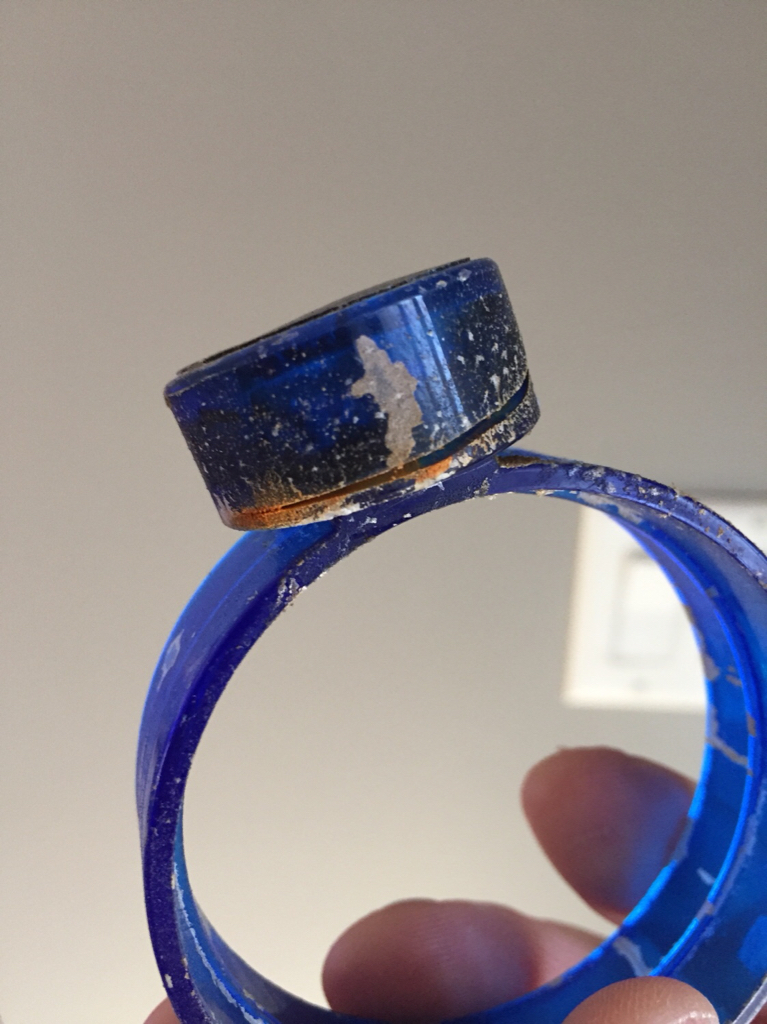 This is not something I wanted to see happen. IM aqua gadget feeder magnet rusted. I only used this to hold my airline in place in my water change bucket once a week. Anyone else see this happen?
M

I really like the dimensions and stand design. Keep us updated. 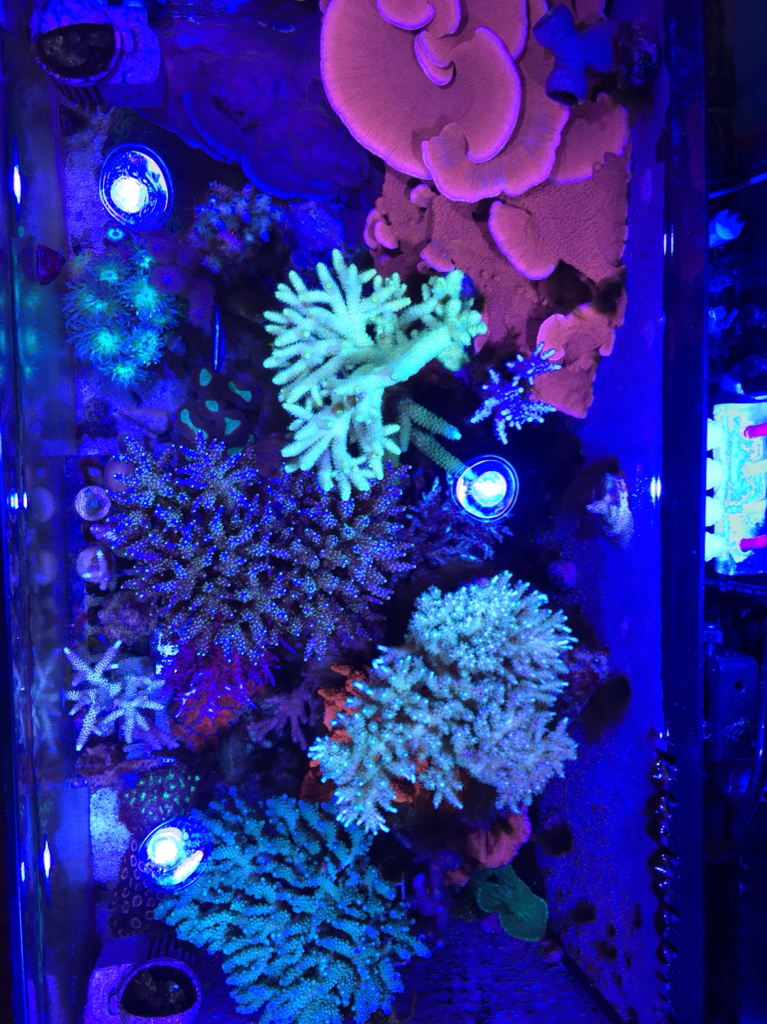 Final top down pic of my 22g before it was dismantled. It was fun while it lasted, but on to bigger and better! 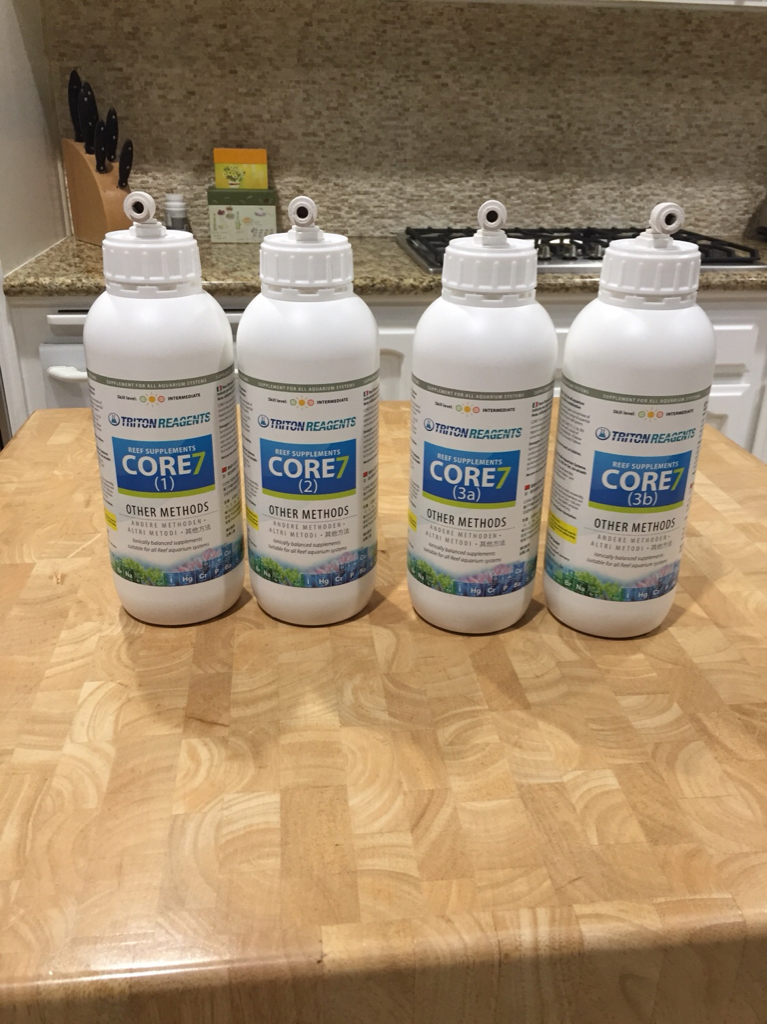 Another one to follow!
Love the dimensions and set up. Well done.
Will be interesting to see when the 22G is shut down and corals are in place.

Looking forward to this one. Considering nearly identical dimensions for my new tank so will be interested how you get on scaping and mounting the corals with the shallow height.
OP

I've been busy with work, so not much to report, other than successfully moving everything over from the 22g. Unfortunately, some of the problems of the 22g came along (mainly some nuisance algae) for the ride. I've added additional CUC to deal with the new tank syndrome. I was able to mold the pieces of rock together that I wanted to, but now I have too much rock. Also, I'm probably going to remove most of the monti's in the tank and only keep the M. setosa, although, I may keep some M. mollis (purple haze) on an isolated rock? I won't mount any frags or colonies until I remove the unwanted rock. I'm just happy that everything made it over. I thought I lost my Randall's pistol shrimp, I didn't actually catch him, so I was hoping that he hitched a ride on the rock he was living under. It was almost a week before I saw him making a new den under his favorite rock at night. I would listen for him at night when I was up and heard nothing, so I was afraid he didn't make. I'm so glad he's still snapping away.
Now I have to sell all of the equipment leftover from the 22g and the tank/stand itself. Oh joy! 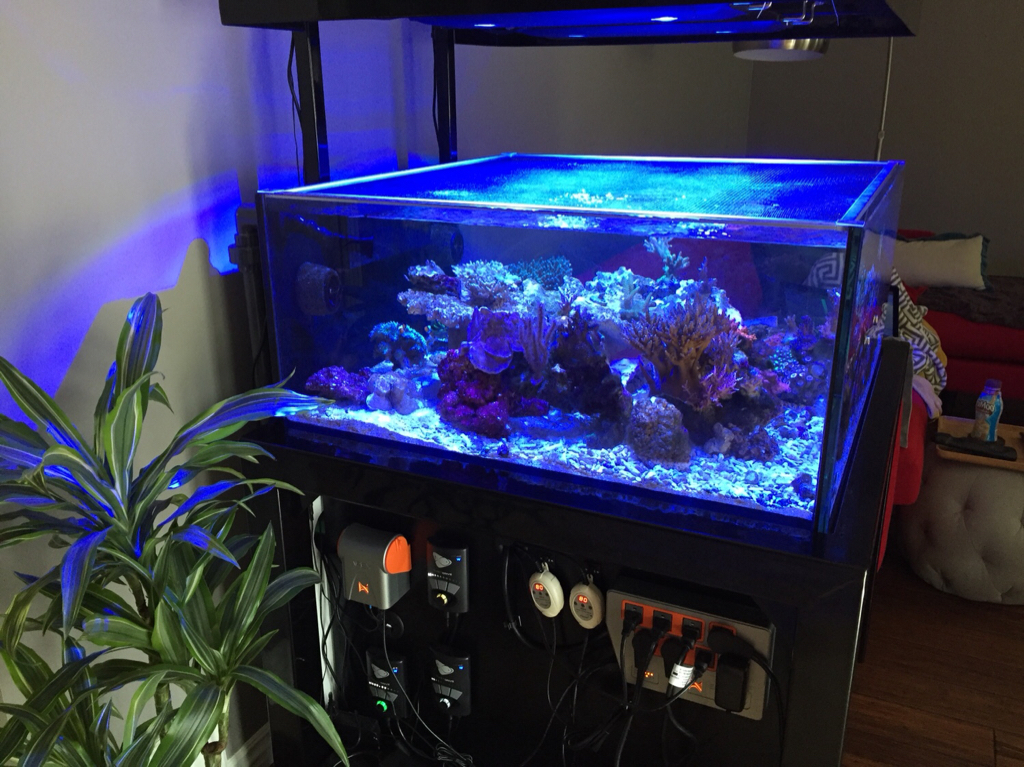 Not much to report, I've been too busy with work to do anything.

Were you using Triton before the upgrade? How do you like it? Looking great tho!!
OP

exactlyobp said:
Were you using Triton before the upgrade? How do you like it? Looking great tho!!
Click to expand...

No, I was dosing two part and have been for pretty much every tank that I've owned. The more I read about triton, the more I liked the concept and the simplicity of the method. With any concept or method, it all boils down to stability and triton provides a great platform fur stability.
So far I'm liking how everything is stabilizing, but I'm trying to balance out some issues that were left over from my old tank and dealing with the new tank algae syndrome. I'm seeing the refugium taking hold and slowly winning the war over nutrients and out competing the left over nuisance algae. Now, if I can spend more than ten minutes with the tank, I can help it along.

That top down shot is stunning

Luno said:
That top down shot is stunning
Click to expand...

Thanks! I'm hoping to do the same with the 90, but now I don't have to worry about removing a bunch of lights to get that view, which was part of the design of this tank. I need to finish moving the scape to its final position, then I can start mounting some frags that have been entrusting the rack for months.
I'm also finalizing my fish list and will soon set up a qt tank to get the ball rolling.
OP

I'm thinking about modding my Trigger systems sump for Triton, but it's not looking like an easy mod? I might just pick up the Trigger Triton sump instead (plus, no modding). Anyone in SoCal looking for a sump with 1 1/2" drain holes?

Things are getting better, slowly, but getting better. I added a lawnmower blenny to help out the CUC and for pure entertainment. I need to remove some siporax (too efficient at removing nitrates, especially with the help of the chaeto) to increase my nitrates a little, until I add more fish. I got a GoPro for Xmas, so hopefully I'll have some cool vids soon?

Looking forward to seeing how it's going. I'm still considering options for a new tank and this is by far my favourite kind of dimensions.