Hello all. I want to preface this by telling you what I’m needing help with;

-How to save my black mangrove

-How to care for the plant in the future

-How to grow the black mangrove propagule(seed) that is healthy

I collected my black mangroves from a chain of islands in Florida. The first mangrove was planted in the sand submerged. This was because it was high tide. It had 2 leaves, the original 4 propagule leaves, and a healthy root system. I would say it was around 5 inches tall. The other mangrove was floating in the water and had no roots, stems, and was completely closed up.

I took both of these mangroves and put them into plastic bottles filled with the seawater from the area I collected them.

I was on vacation at this time, so I brought both mangroves back to my home in the North(Hardiness zone 5b and near Lake Michigan). The mangroves were healthy and doing okay, but their state was slowly declining. The seed had started to spread out its leaves, but still no roots or stem. I had swapped out the water multiple times with tap water and added kitchen salt.

I put the seedling into an aquarium with sand, soil, rocks, and saltwater. The seedling could not hold itself straight so I gave some support in the form of a skewer stick. This did not work out, so I put it into a plastic bottle and near a grow light. It was declining in state, but 2 more small leaves formed in the middle of the original 2 leaves. The seed was doing fine. The seedling stem was looking dried out, but the roots looked great. The plant stayed like this until I put it into the hydroponic grow light system with nothing but water. I also encased the whole system in a large plastic bag and plastic wrap. This was to keep the humidity and temperature at a good level. I was also spraying it multiple times a day.

This setup was working out, but when I sprayed it one day, the plant collected a large water droplet on the top leaves, which made it bend down. This plant stayed in this position for a while, and I thought it would heal itself. Around this time, the outer two propagule leaves fell off. I also added soil, sand, and rocks to the hydroponic system(I know this defeats the whole point of a hydroponic system, but I thought it was a good idea). I supported the weeping stem by putting a small cup under it, which pushed it into a straight position. The plant wasn’t improving, but it didn’t seem to get worse.

I then moved back into the aquarium with the same soil(but muddy), sand, rocks, and freshwater. The second pair of propagule leaves fell off while I was moving it, which left the top two leaves and the little buds. The top stem is very dried, but the bottom stem and roots look good and are even growing. That was around last week. Throughout this whole time, the seed has been floating in salt water and has grown a stem and small roots. The leaves have also spread out.
WTLR(Way too long; didn’t read):

I took mangroves from a place in Florida and they live with me in a hardiness level 4b area. The seedling has a very dried-out top stem, but the bottom stem and roots are looking okay(Look at pictures for more info)The seed is doing great. I need help to revive the seedling and allow both plants to thrive.

First of all, thank you for reading this; I know it was very long, but I hope it gave insight into my journey with the mangroves. Secondly, what do you recommend for my way to save the seedling? I have found many resources for growing mangroves, but it seems that many people grow red mangroves instead of black mangroves in aquariums. I know a couple of things about how to grow black mangroves from these resources, but I want to get advice from others who are more experienced. My goal is to be able to grow black mangroves and reproduce them so I can help coastal environments. Thank you for any help that you give me.

P.s. I posted pictures of both mangroves and the habitat that the seedling is in. 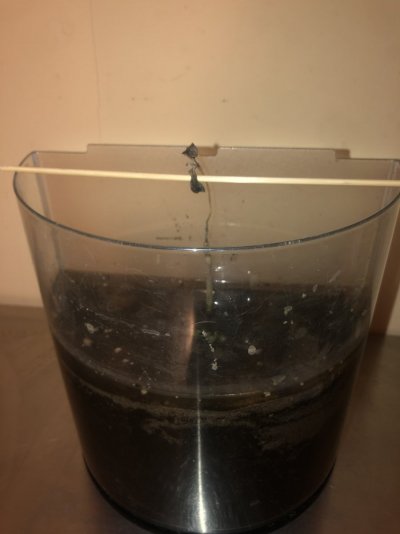 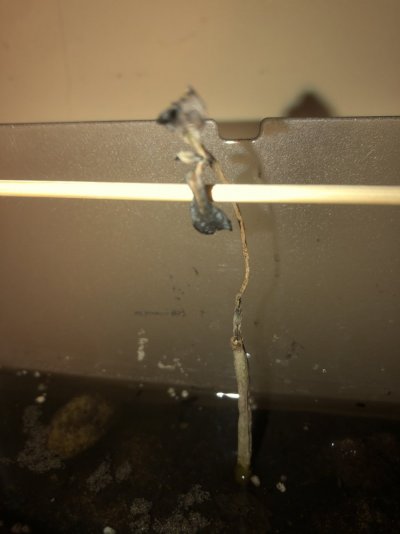 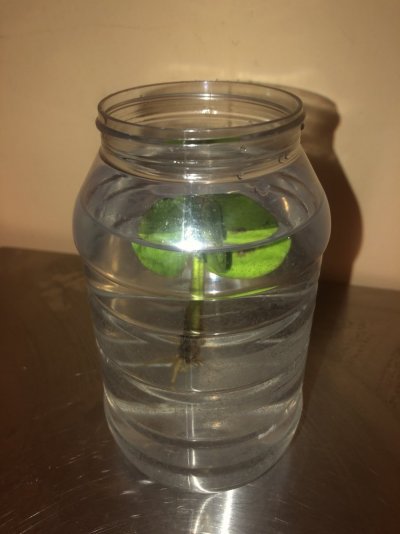 Considering they are trees and will out grow your house or whatever you live in. Why even mess with them?

There’s already many companies based here in coastal Florida that do this on a large scale. While it’s a good idea, not sure it’s a good fit for your living room lol

Additionally, your in Michigan, they are not gonna grow up there in your backyard either lol

Another way to help and others too, next time your in Florida, go to the beach or anywhere water meets land, pick up all the mangrove pods and stick them in the sand where other mangroves are growing. 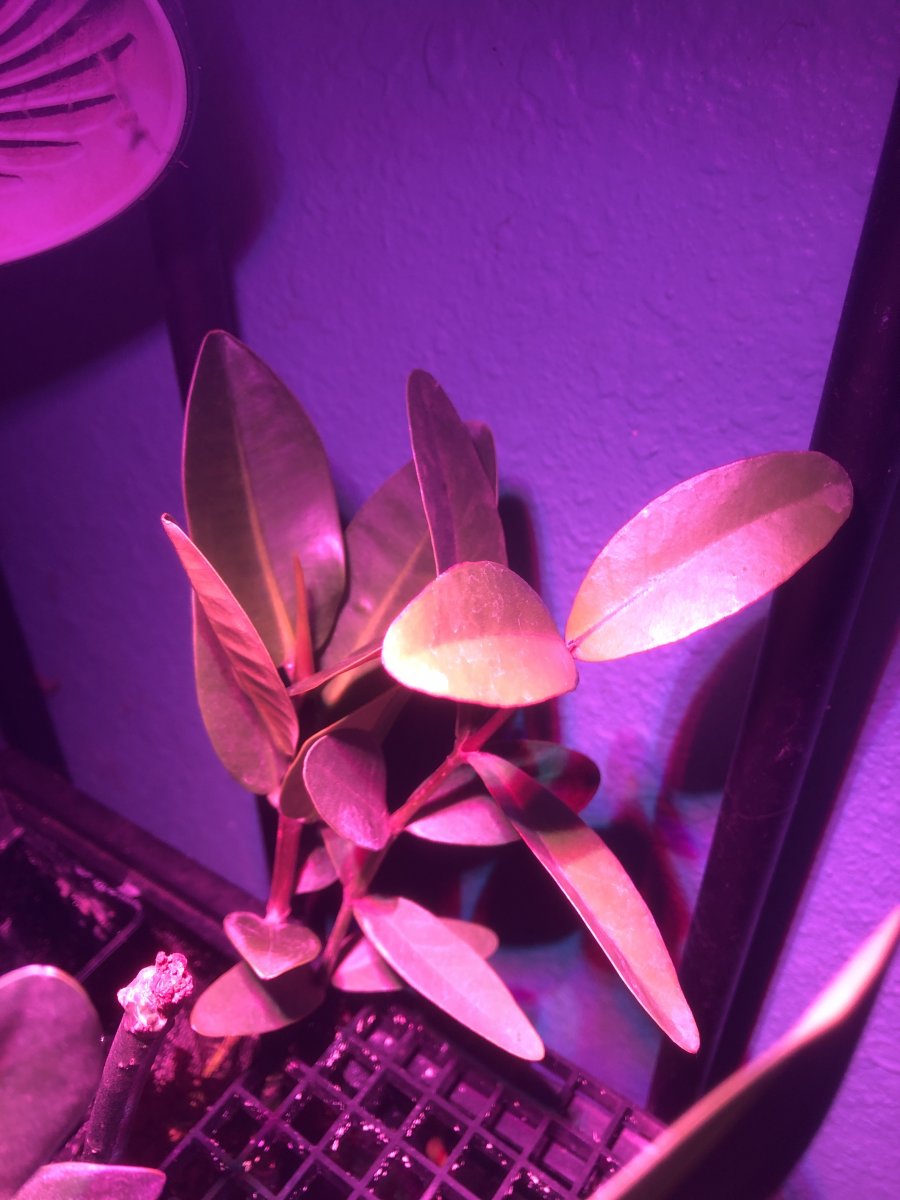 Here is my black mangrove next to my red. Both raised from seed/propagule in my fuge under fairly intense light with a fan on them 24/7. I mist them daily, sometimes multiple times a day. They are part of a reef tank system with all types of coral and fish.. so they do fine in full salt water. I have been growing these for about a year and they are a key feature to my system. I can not find any info on people growing them in the reef aquarium so let me know if you have any questions. 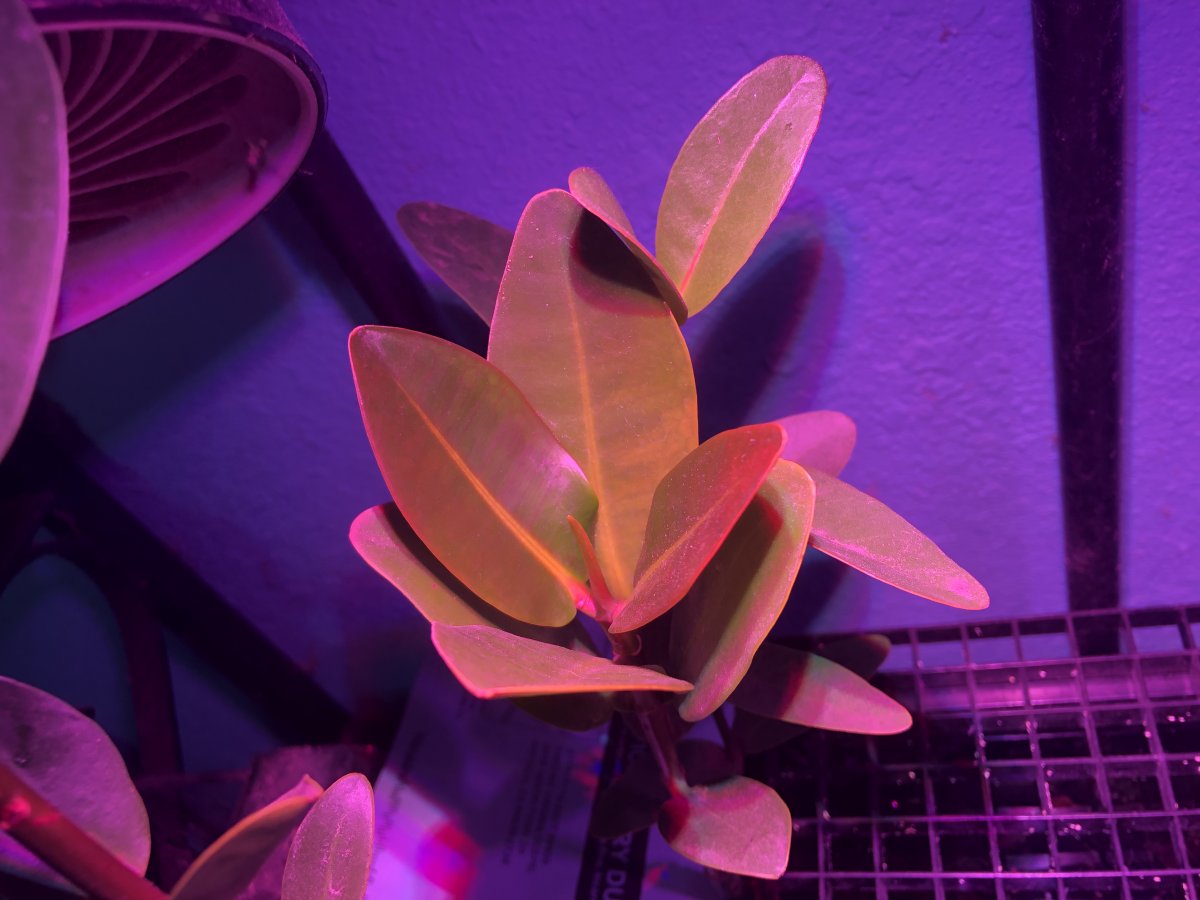 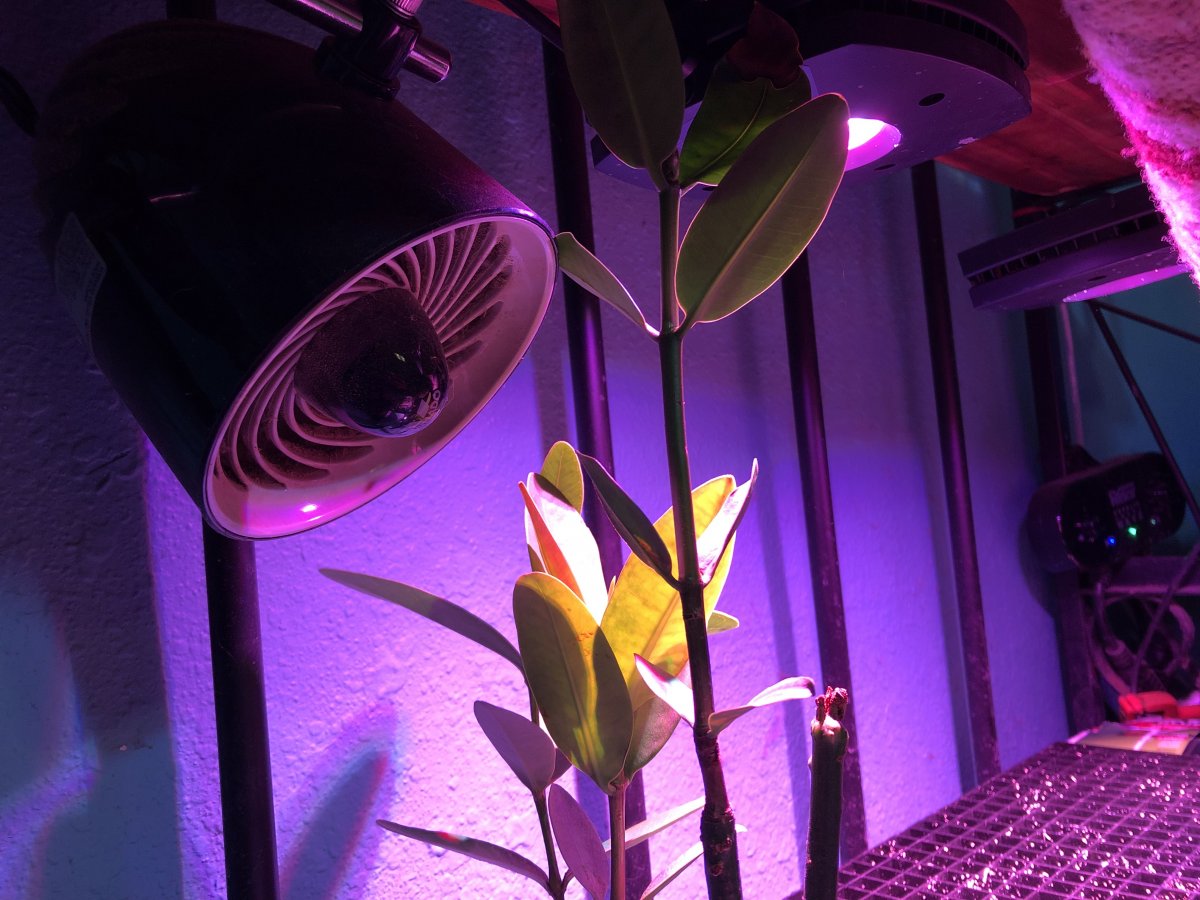 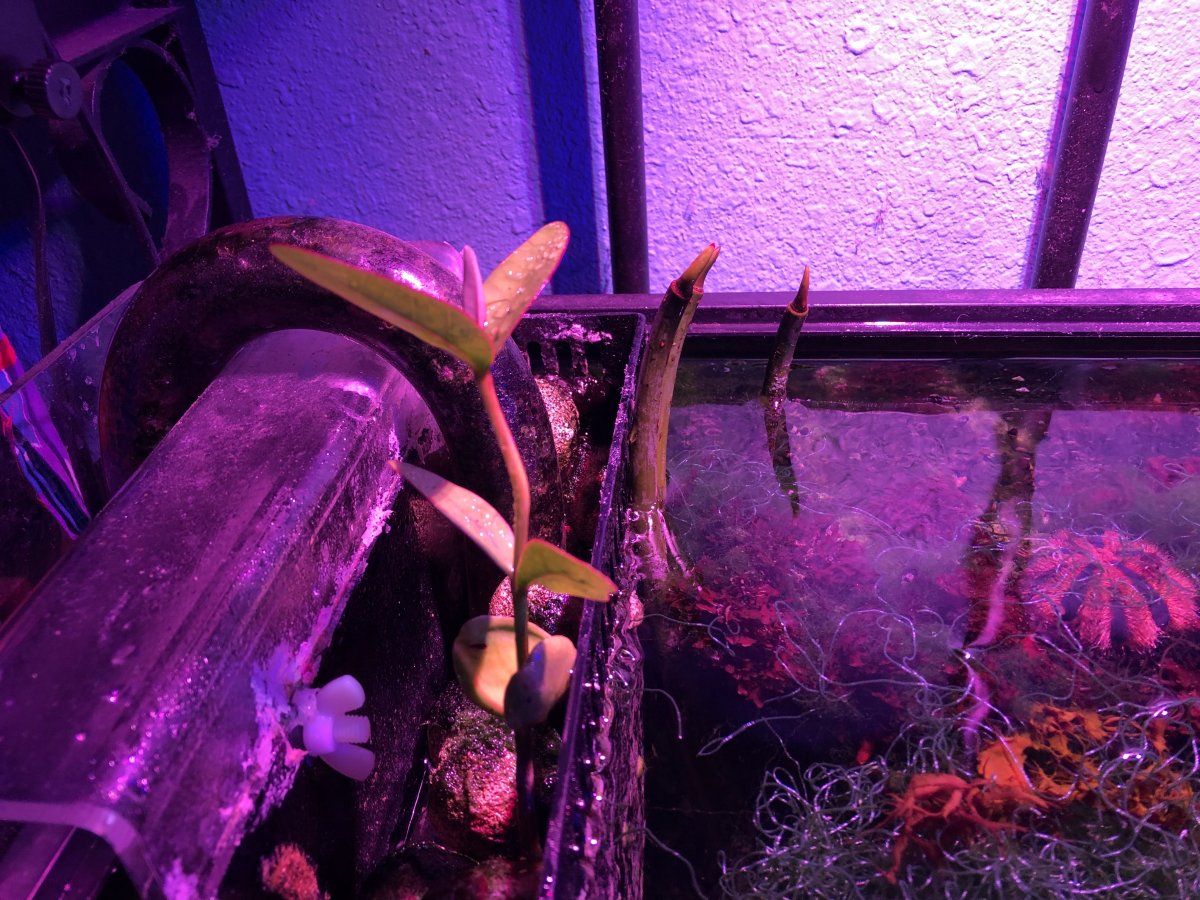 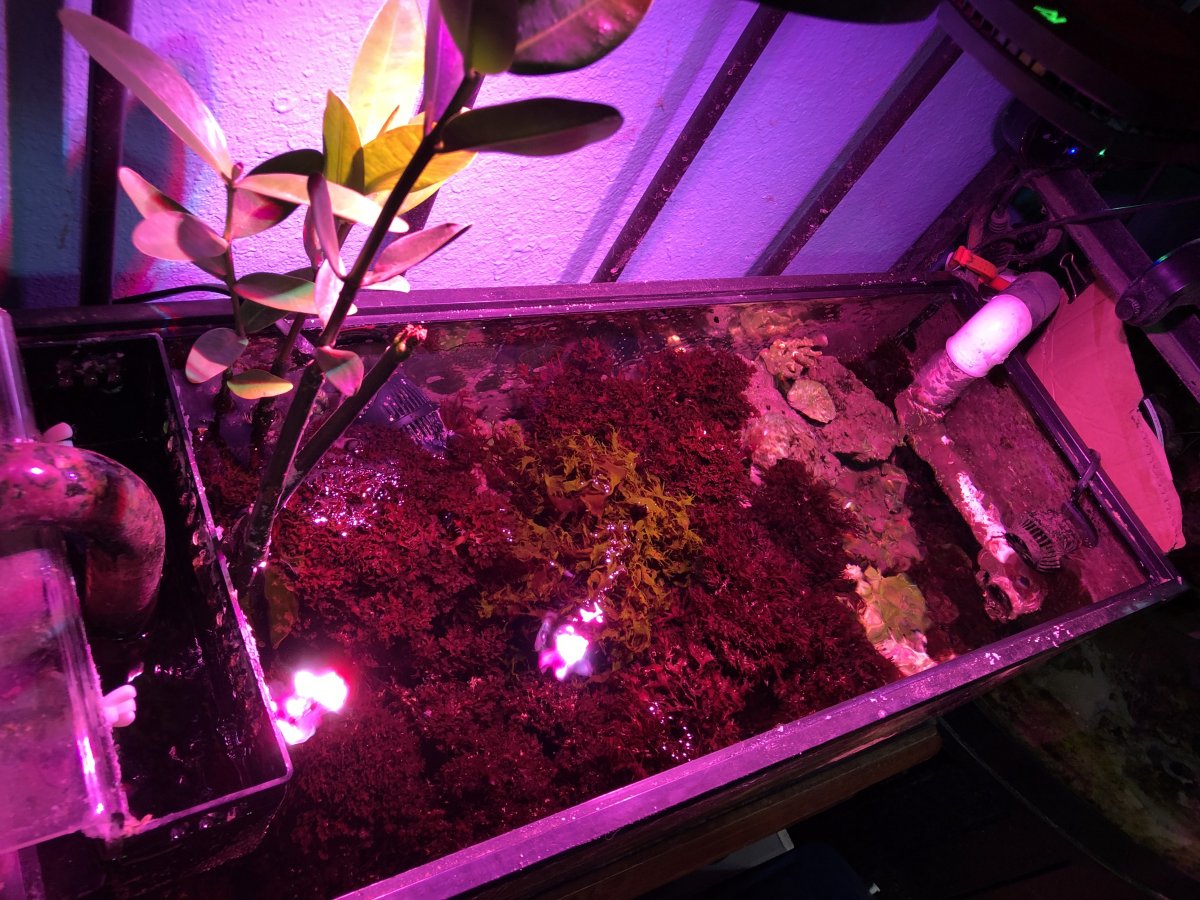 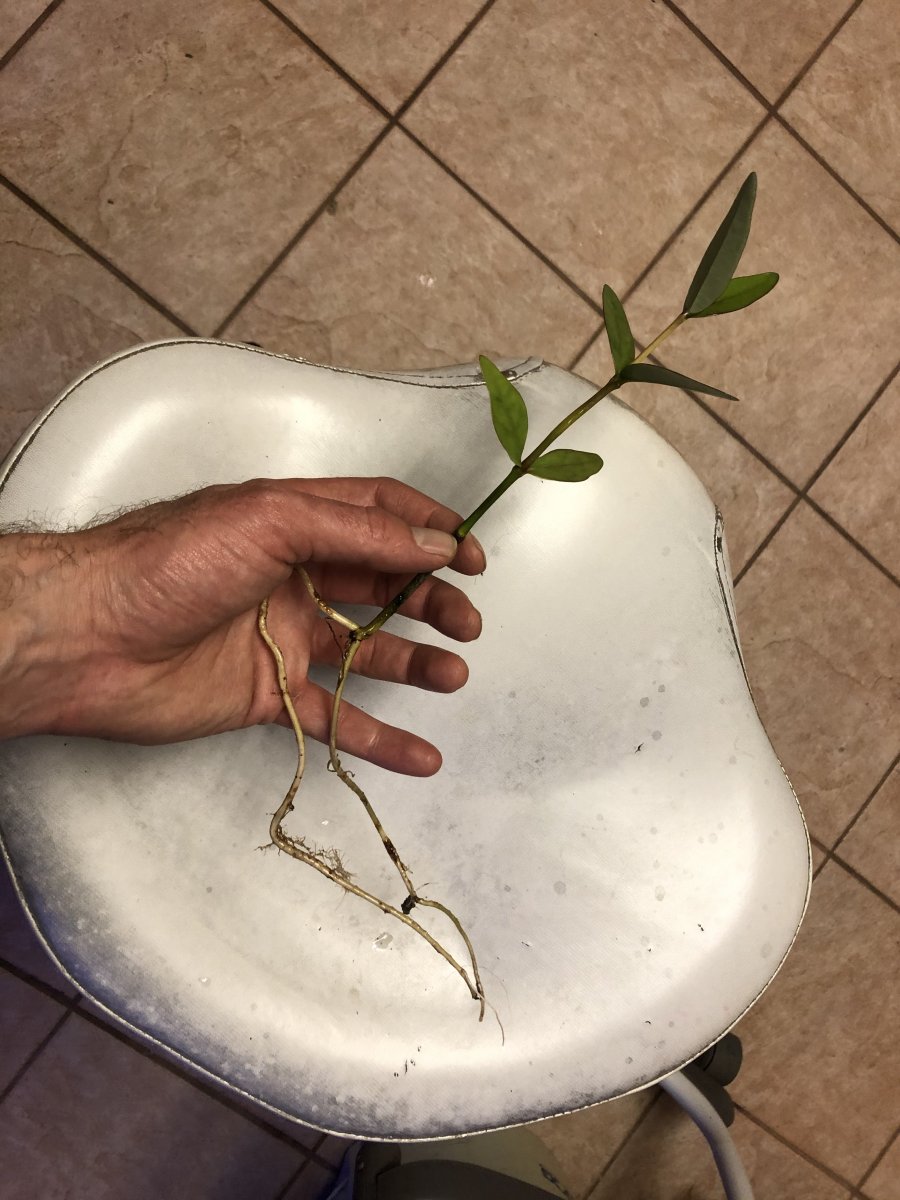 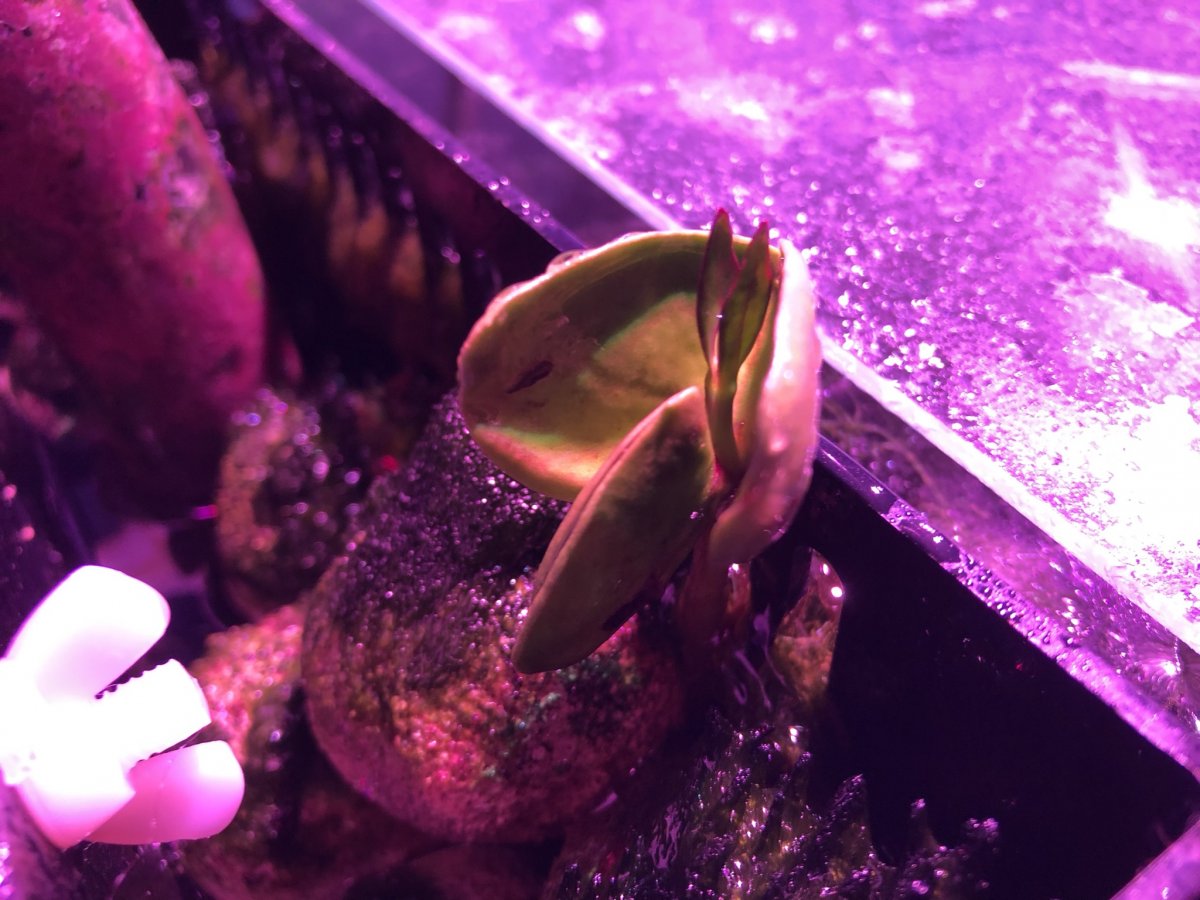 Mangrove Bowl... What do you think?!