Some of my corals have been struggling and I finally decided to get one of the Apogee 510 PAR meters from BRS and see if lighting might be my issue. I have two Kessil A360X's on a fairly small tank so I've always assumed that I probably had plenty of PAR. Turns out, I had way too much, and the Kessil Narrow Reflector 35 was the reason. Picture of tank below: 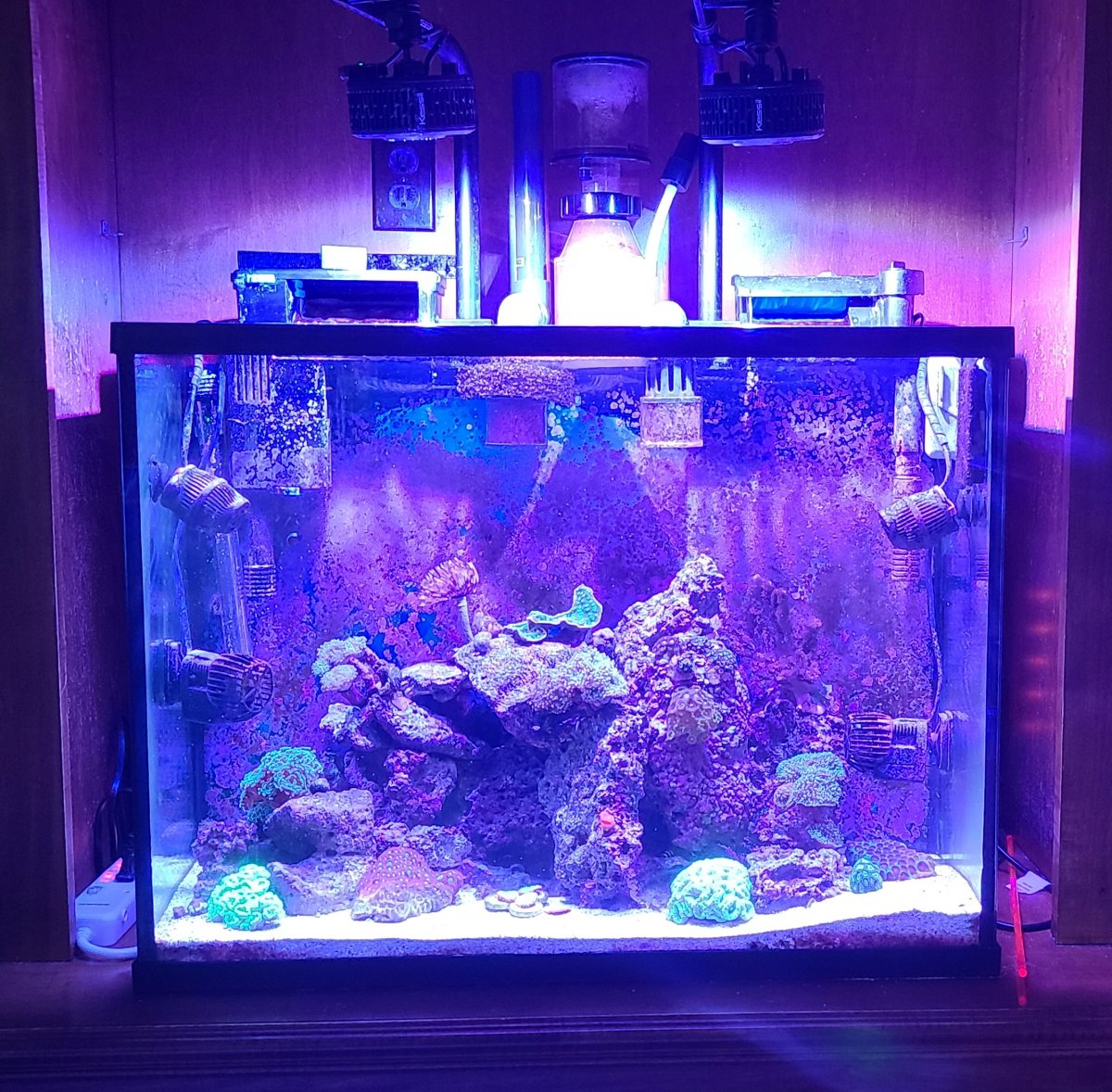 I had put two of the Kessil Reflector 35's on these lights about 3 months ago. These are the ones I'm talking about: 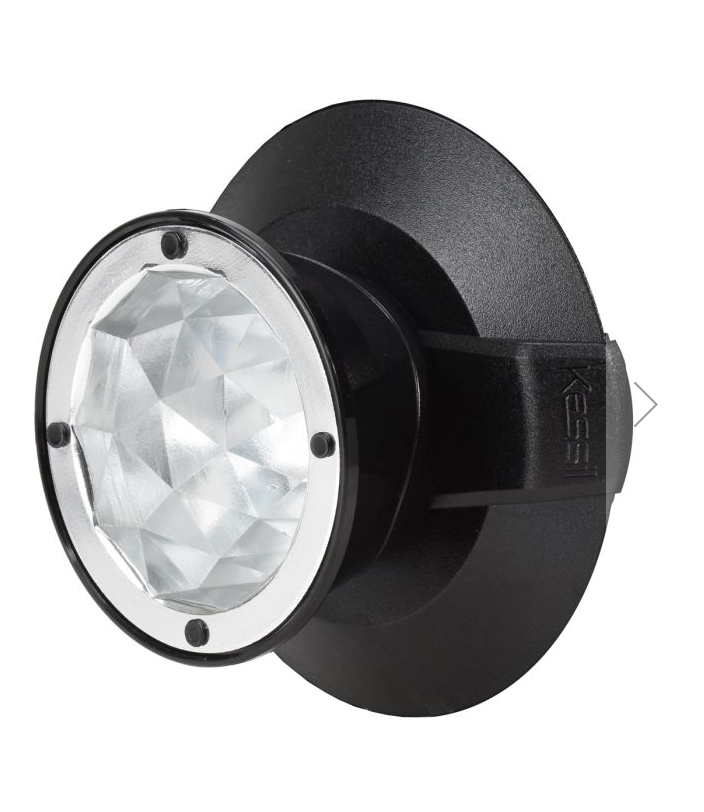 When the PAR meter arrived last week, I did some readings on the tank, and was shocked that I was getting 500+ PAR down on the sandbed directly underneath the lights, and closer to 650 at the surface. This tank has no SPS, and this is probably way too much PAR for my LPS and softies. Since these readings were well over where I thought they should be, I then did the same readings WITHOUT the narrow reflectors on the Kessil lights, and was getting closer to 125 PAR on the sandbed directly underneath the lights, and more like 250 at the surface. That kind of difference in PAR just by adding the reflector is shocking to me. I've probably been burning the crap out of my corals for the last 3 months. I'm about 1 week into removing the reflectors and things have already improved.

Moral of the story....there probably is a good use case for these reflectors in certain size/type of tanks...but be careful. They have large impact on the PAR.

Par meter if anyone wants to dial in lighting