Hey all. I’m new to the forum and to saltwater tanks. In the past I’ve had several different fish tanks. All have been freshwater. For the last 4 years I’ve given a lot of thought to a nano reef tank. Finally decided to go for it, so I’m getting a 32 gallon LED Biocube on Saturday. I’m going to instal a 10 gallon sump/refugium it the tanks stand. Would like to use an overflow box (like the eshopps nano) but really want to preserve the clean look of the hood as much as possible. Any advice on doing this? Also trying to figure out what I want to keep and a clean up crew. I definitely want a pair of ocellaris clowns. Other than that was only thinking 1 other fish. Mostly corals and invertebrates. Ideally I’d like to do green mandarin. I understand the difficulty in feeding them, so I want to wait till I’ve had some time with the tank and maybe talk myself out of it. Willing to keep multiple coepod cultures and try training to accept prepared foods. My LFS has had some success with this, so I’ve been talking with the owner. Other than that I’m pretty open to suggestions. I’ll try and attach a file with some basic ideas I’ve been looking at. Sorry this is so long. Any advice would be appreciated.

Sorry, the attachment got a little distorted. I don’t own any photos. The tank is a Biocube I really liked the aquascape for. The corals are just ones I liked but need to do more research on (and see if my LFS carries them)
OP

Never mind. I’m going to change things a bit and repost. Anyway to delete this thread?

Why make a sump for it? It runs fine all stock! That’s how I run mine, if you want to check it out here are some videos:

Why not just use the “InTank” setup? It’s already a all in one. That’s what your paying for when buying a Biocube. 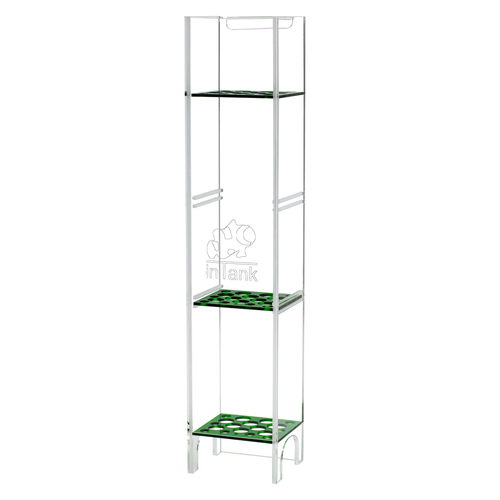 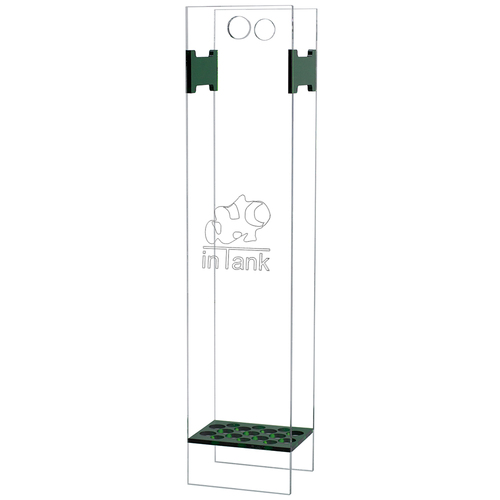 Oh hi welcome to the hobby you never stop learning from..