My toadstool is 3.5 years old. It has grown from the size of a small garden mushroom to a large grapefruit when fully open. About 10 days ago it developed small holes in the crown. They appeared at the junction of the "tongues" and the central part of the crown. They were roughly symmetrically placed. They continue to expand.
My aquarium consultant let me know the toadstool is just self-fragging. Would love to get confirmation from fellow toadstool owners.
If self-fragging, how do you recommend attaching the frags when they fall off? Glue the underside? Glue the cut edge? No glue and see if they self attach?
Also, would you speed up the process by cutting off the "tongues" or let the process unfold at its own pace?
I will include several photos. Three are current. Sorry, the last two loaded rotated to the left. One shows the holes as they first appeared and the other is from a month ago showing the toadstool open. 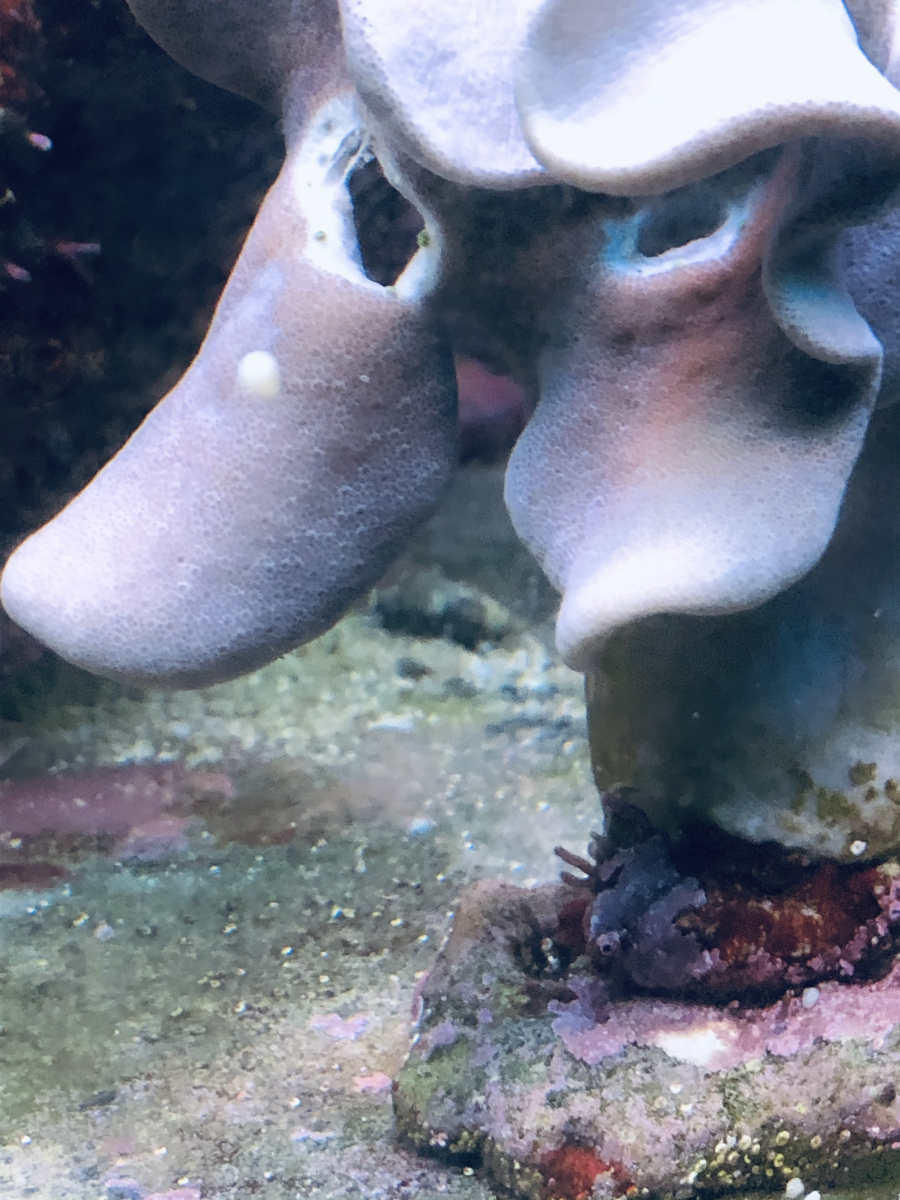 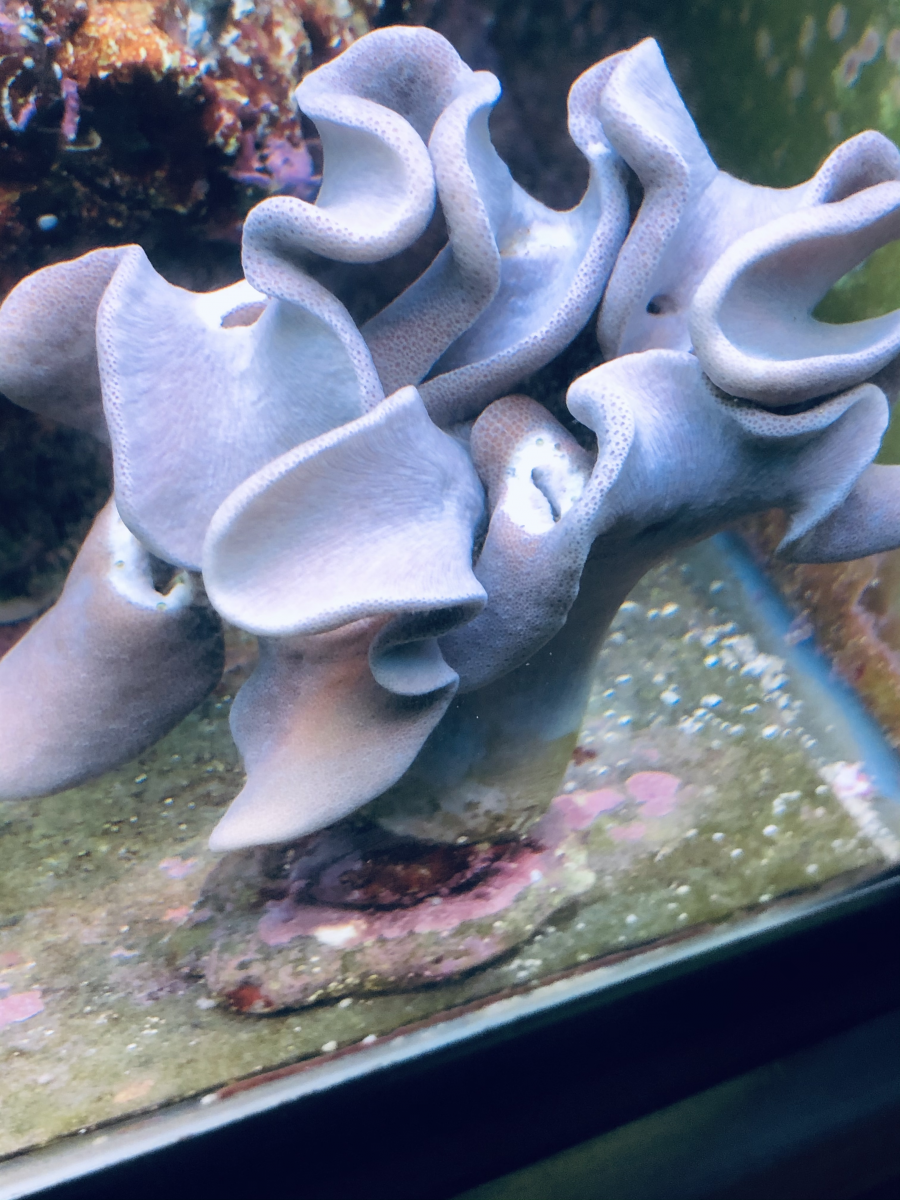 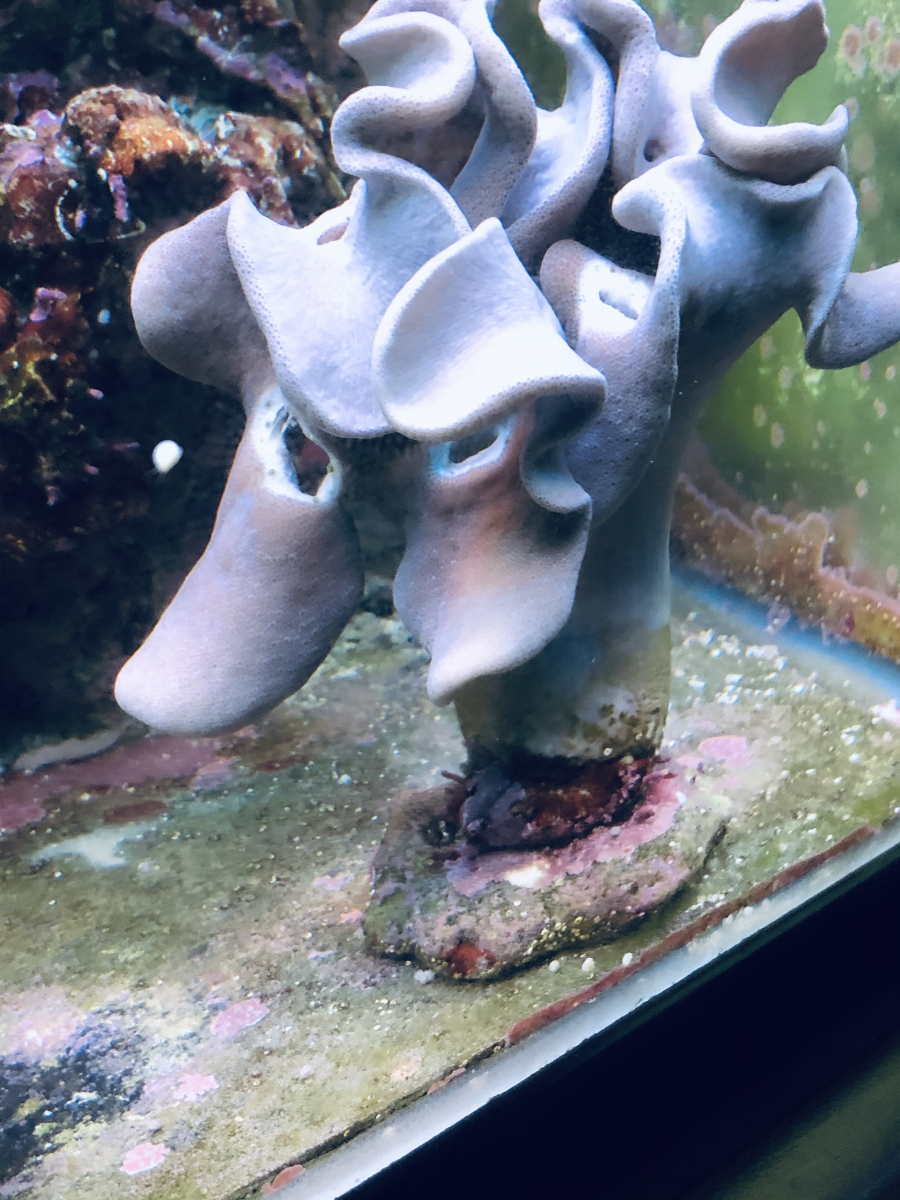 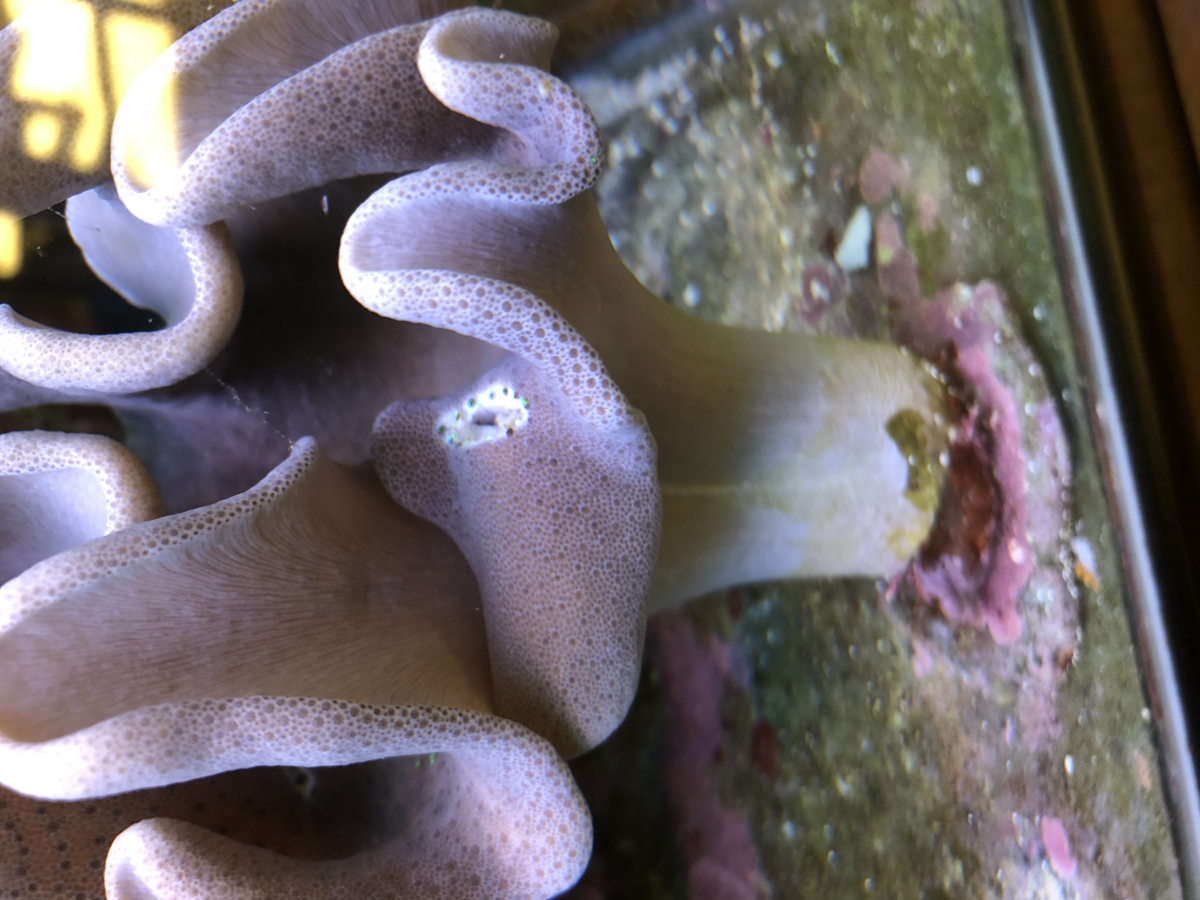 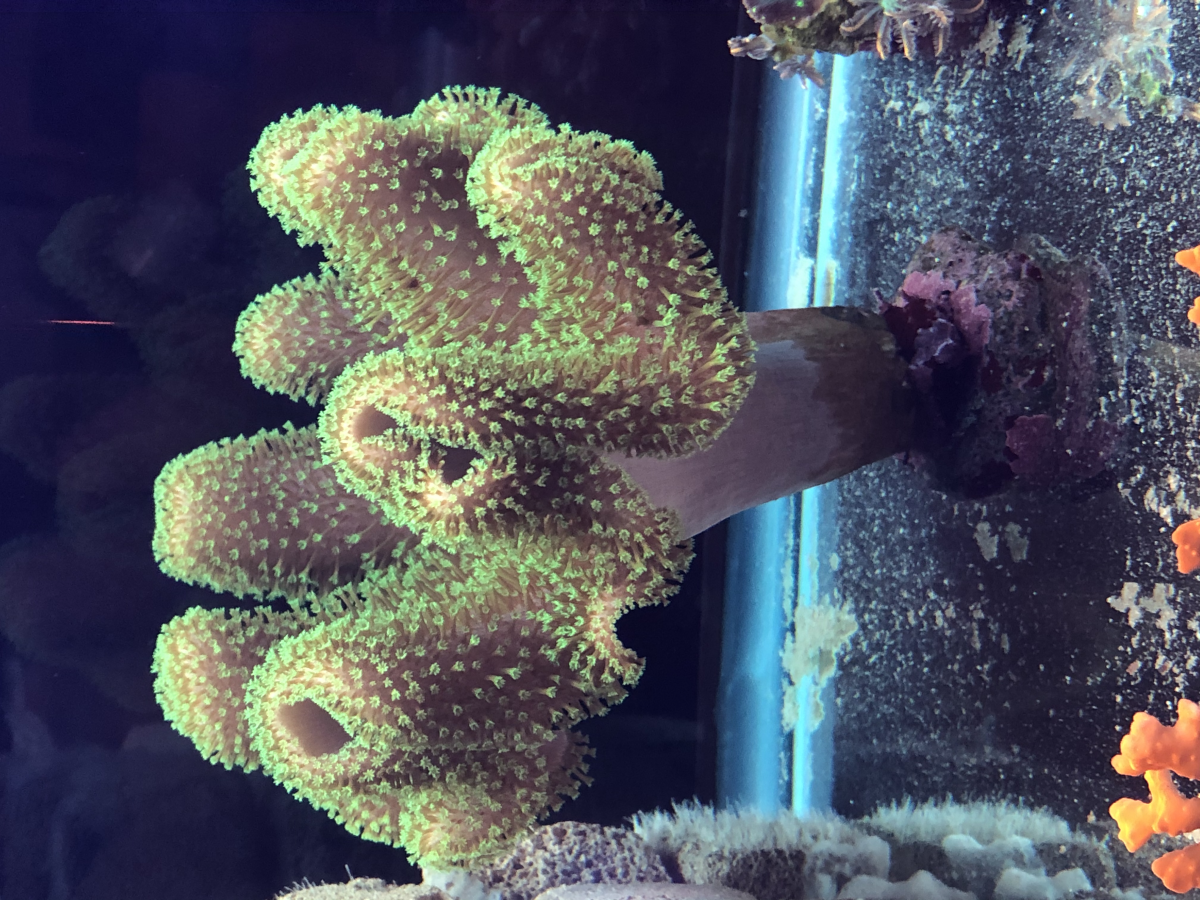 I have one larger and it does the same when splitting

Who has a TRUE Weeping Willow?
2