I wasn't a sponsor on R2R for all of my other builder's, so I figured I would start a thread for our 2nd 135 gallon frag system. We quite a bit of research into lighting and water chemistry while the 1st system was cycling back in July 2019. I guess I will just start from then so things kind of make since lol.

The 1st thing was to figure out what to use as a frag tank. This consisted of watching some videos of coral farms that were setup and running as well as trying to find the best price for both the Bonicare hydroponic tubs as well as shipping costs. Shipping gets ridiculous on these things lol. We decided on the 115 gallon tube, and we bought three of them. After that we researched what equipment we would want to run so we could figure out what to use for a sump.

As far as equipment, we decided on just using a skimmer. Of course the sump would house the heater and return pump as well. For the heater we went with a Finnex 500 watt with a controller. The return pump we decided on a Jabeo DCP-15000. I know there are mixed feelings on cheaper brands, but hey they work. The protien skimmer is a Reef Octopus Regal 150SSS 6" Space Saving skimmer. So really nothing fancy. In December we did add a Skimz MBR157 MACROALGAE REACTOR. That has made a tremendous difference in nutrient control. We had to put the protein skimmer in a timer lol.

Lighting took a lot of thought and consideration. All the big guys seem to run Radions, but we weren't sure the was the right path for us. We also had a good friend running Reef Breeders, so we were to get first hand information about the lights, and Logan is absolutely fantastic with customer service as well. The price was something else that we looked at when deciding on what brand to use. I can say from last October to now, we have seen great growth and colors in the coral that have been in the system the whole time.

For deciding in what Salt Mix to use, we went with regular IO since we had a 420 gallon clownfish system setup and had it on hand. We ended switching to Reef Cyrstals in October however. We also decided to go with Quantum products for dosing as well. Of course the demand on Calcium and Alkalinity weren't high at all when it first started up, but that has changed significantly in the last couple of months. We decided to also use the Bioactive Color Intensefiers as well. Some of the colors weren't looking quite right, but after we started dosing Bioactive products that all changed.

For flow we stared with the Reef Breeder RP-M's. Those weren't quite giving us the results we wanted, so we ended up adding four of the Jebao Cross Flows. Those give some nice flow.

I will post a few pics that I have: 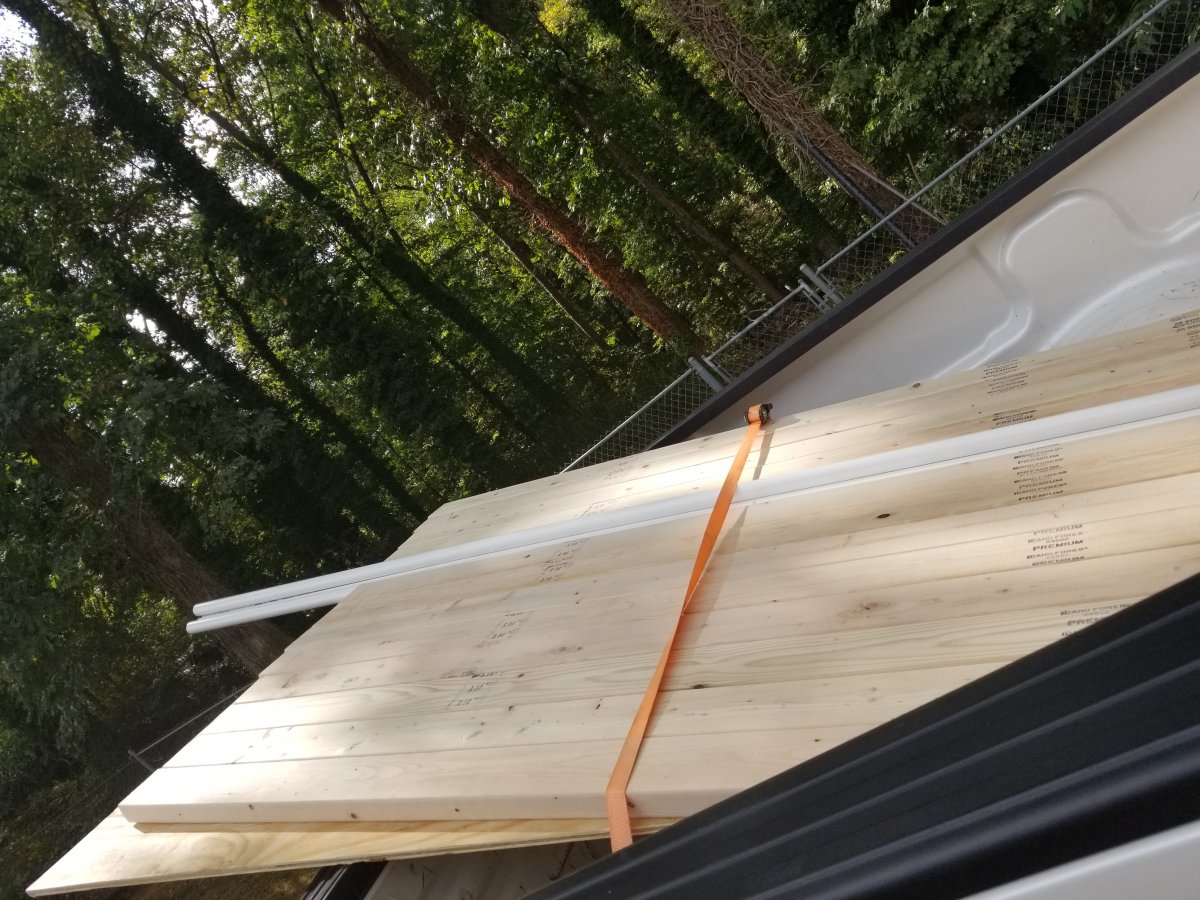 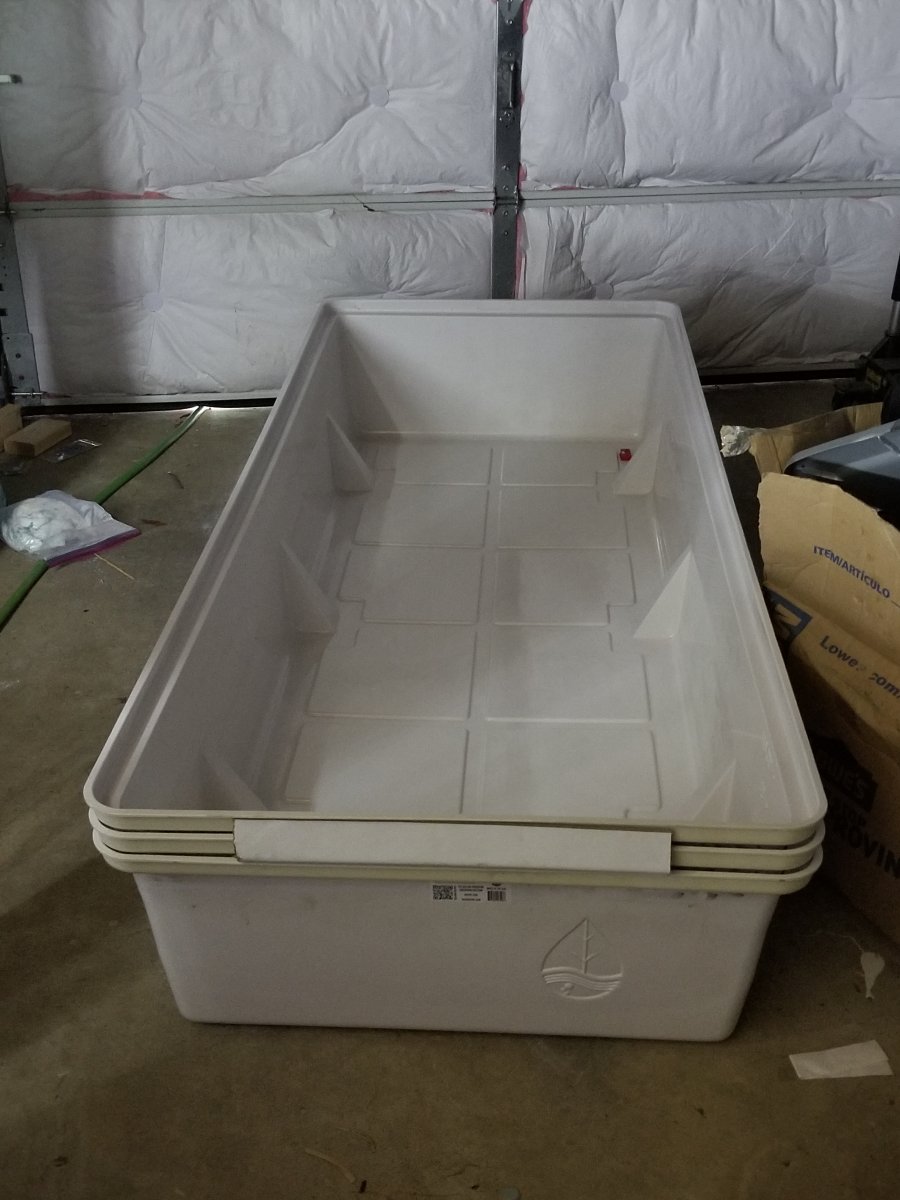 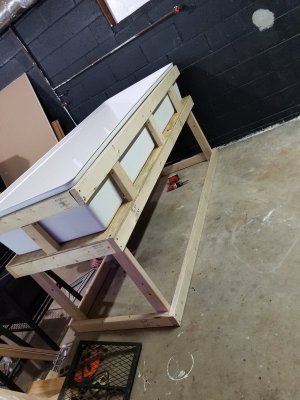 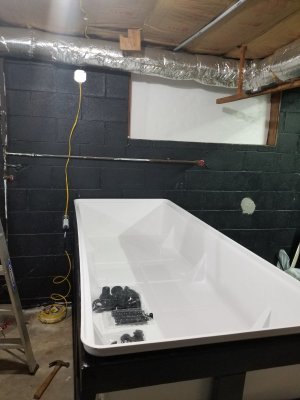 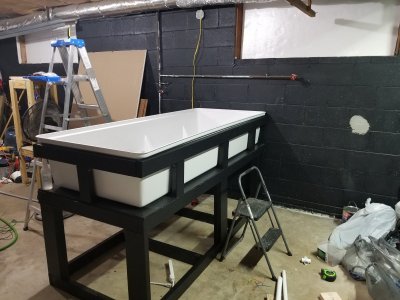 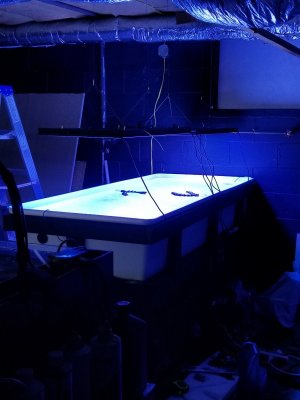 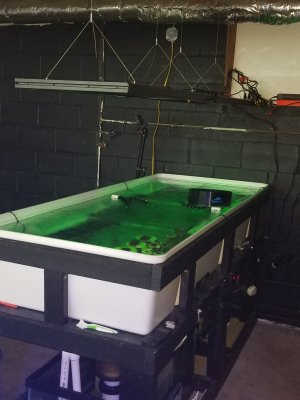 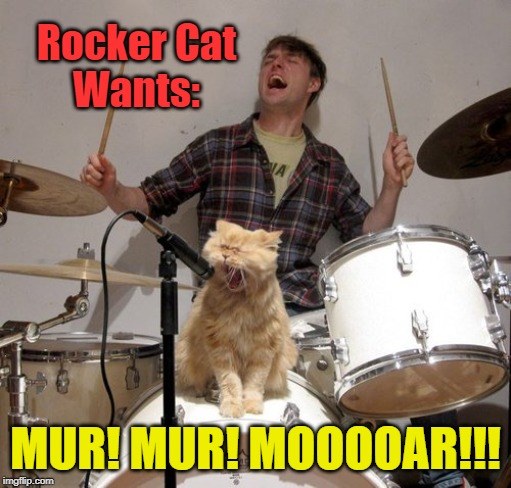 Finally broke down and bought the new light lol. I bought a 50" Reef Breeder Photin V2+ for this system. The spread is good, but I may raise the light a little bit more, but I will wait until I rent a PAR meter again lol to decide.

The light schedules are the same for now. As I move all the softies and LPS over, the SPS system (right side), I will start to introduce the T5's again and slowly raise the intensity of the LED's as well.

Looks nice. Have you added T5’s yet? I always end up adding T5’s to my LEDs. Just feels and looks better IMO.

ScottR said:
Looks nice. Have you added T5’s yet? I always end up adding T5’s to my LEDs. Just feels and looks better IMO.
Click to expand...

I just turned on the T5's last week. I thought the T5's would have added more PAR then they did honestly.

The Aquatic Arsenal said:
I just turned on the T5's last week. I thought the T5's would have added more PAR then they did honestly.
Click to expand...

I like how they spread light more evenly, especially on the bottom. I have corals growing and encrusting under rocks. I still find it amazing that they can grow.
OP

ScottR said:
I like how they spread light more evenly, especially on the bottom. I have corals growing and encrusting under rocks. I still find it amazing that they can grow.
Click to expand...

They definitely add to the spread a lot. I have to get my nutrients back in order and increase the intensity of the LED's over the next few weeks, but I am already seeing some very nice results for a cheap SPS pack I bought last year. I have a clear water scrubber coming I tomorrow to help with that lol.
OP

my mrs. wants me to do one of these. she loves the view looking down into the tank.

sp1187 said:
my mrs. wants me to do one of these. she loves the view looking down into the tank.
Click to expand...

It is really cool to down at everything growing. I can't wait to have some sticks in there!!!