Is this brown jelly disease?

I’ve had these torches for over 10 year and this one just recently went thru a tank change. The heads all look very healthy with no exposed skeleton at any time, but it’s expelling brown waste. I’ve never had experience with brown jelly disease, but I did direct feed the coral the other night for the first time in many years. I don’t want to lose this one as it’s been with me thru 4 tank moves. Some of it is still in its old tank and was moved with it, that one is in noticeably worse shape.
it’s only on the furthest heads from the photo, the back 2.
The photos I’ve seen of this disease has the corals in pretty bad shape, these ones seem to being fine apart from the stuff coming out. 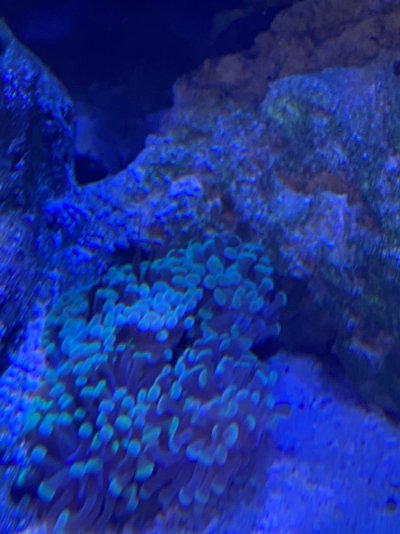 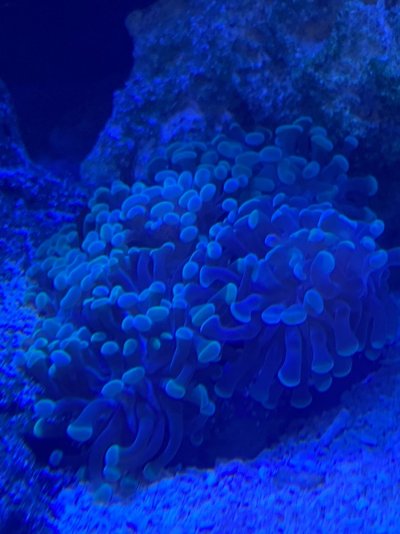 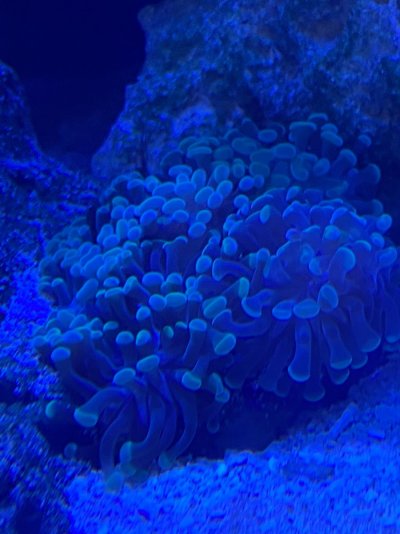 to be honest it could be a hammer, I don’t know, I’ve had it for so long, one of my oldest things that survived all the moves
Tentacles are a bit shorter than my other torches and always have been.
doesn’t really have the hammer tip tho, anyways that doesn’t matter
Last edited: Jul 15, 2021

I didn't see anything, but its tough to tell with the lighting. However, if you think there is a chance, I would dip immediately. If you have BJD, maybe you get lucky and stop it. If you don't, the coral will just get a nice bath....
OP

It’s all pretty much been expelled by now, only one little string left.

Looks like its poopin. There usually pretty closed up with the brown jelly
OP

Pico bam said:
Looks like its poopin. There usually pretty closed up with the brown jelly
Click to expand...

Thought it could be the same, hasn’t been fed in many years until 2 nights ago
For some reason the ones that have been with me for a long time are more special to me than the new designer gold torches etc, back then we just had torch coral, hammer coral, and frogspawn, they were generally called the same thing regardless of color

Long and stringy dark brown, it's expelling zooanthellae or other. My hammer did this recently when I moved him up.
Brown jelly is translucent, lighter brown and engulfs tentacles.
We've seen both on hammers and torches.
OP

Pistondog said:
Long and stringy dark brown, it's expelling zooanthellae or other. My hammer did this recently when I moved him up.
Brown jelly is translucent, lighter brown and engulfs tentacles.
We've seen both on hammers and torches.
Click to expand...

Awesome, this is what I was looking for. It’s probably expelling zoo as I remember it doing this once before years ago when the temp dropped to 68-70. It expelled it pretty quickly. I showered and it was pretty much gone.

Doesn’t look or sound like BJD, the coral would be much more shrunken up and the jelly would be jelly like rather than stringy. He’s just pooping - kali