Silicate and Iron on my ICP test -

On my latest ICP test it came back with findings for IRON and Silicate. The recommendations below were given. My question is for the silicon should I expect the mixed bed resin in my RO/DI filter to change color is this the only way to know? My TDS comes back 0 every time I turn on my in line test each week. I don't have any artificial phosphate absorbers so that rules out #2. I did add a BIO Brick about 2 months ago....is that what they mean by Reef ceramics?

I don't dose Iron so that one has me perplexed ( I do dose All for reef, which does not appear to have Iron) I am wondering if my grounding probes could be the source? I use Tropic Marin Pro salt so I am hesitant to be suspicious of that. My only metallic probe is in my mix tank as a temperature sensor...I could coat that in silicone. My PH is always at 8.2 and doesn't seem to swing much.

To help you find the source of the error, we have listed the most common silicon sources (sorted in descending order according to frequency): 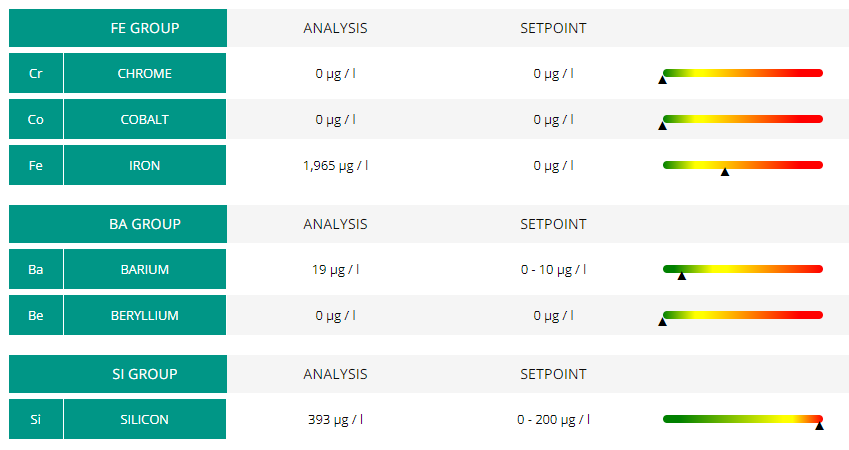 Is there any chance in the world the Silicon could be a byproduct of the Vibrant bacteria dying off? I added the first bit of that 3 months ago....dosed for 4 weeks and feel that is now vacant from the system because all the GHA is dead and my chaeto is growing great since I readded it to the sump

Yes, ceramics refers to your 'Biobrick' which I believe is an aluminosilicate material containing both aluminum and silicon. However I would also expect elevated aluminum levels. The silicon could also be from your tap water (some municipalities can have ppm levels of silicon) so you might considering enhancing your RO/DI unit (BRS sells unit from 3 to 6-stage). GFO can remove silicon as well. The iron is pretty high and could also come from your tap water if your RO/DI canisters need replacing. Tap water can contain several ppm, but typically you would notice a light brown color; however, if you use the water to top-off, then it could slowly accumulate. Iron is typically a limiting trace element for microorganisms, so high levels are likely to promote undesirable growth of bacteria and algae.
OP

thank you Courtney....the aluminum is also high....I had been ignoring this because other people said that ICP always sends back high results on Aluminum. I will remove the brick. 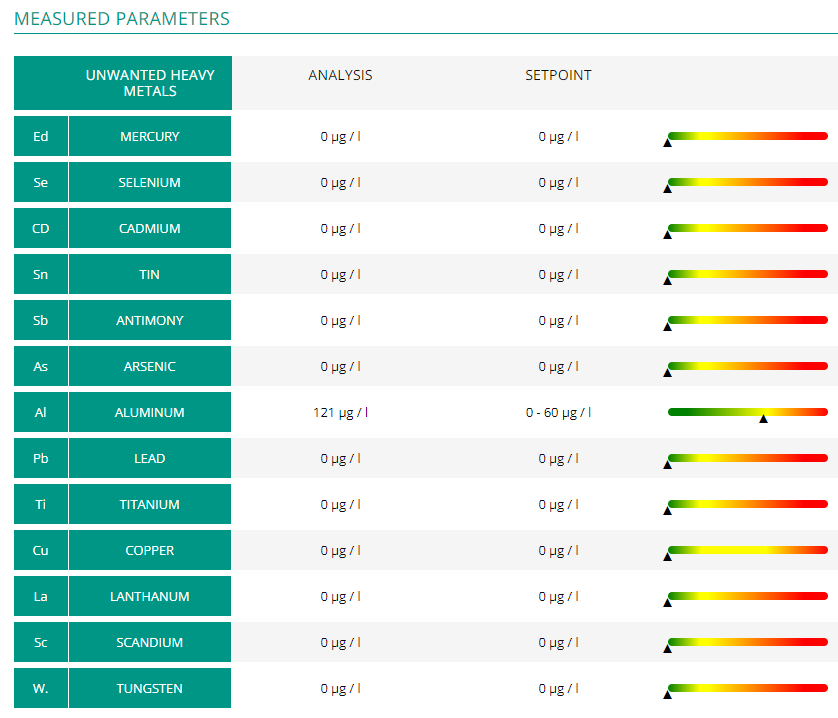 pochaxoo said:
Is there any chance in the world the Silicon could be a byproduct of the Vibrant bacteria dying off? I added the first bit of that 3 months ago....dosed for 4 weeks and feel that is now vacant from the system because all the GHA is dead and my chaeto is growing great since I readded it to the sump
Click to expand...

Silicate is no concern at any level unless you are suffering from a diatom problem. I added silicate once a week.

Your iron is massive. Are you dosing it?
OP

I am not dosing Iron that I am aware of. I add Tropic Marin all for reef daily (no iron that I know of) and have added little bits of Brightwell NeoNitro just recently as my Nitrates are really low. I am going to get some Purit to try to remove the Iron and take apart the pump I have in my mix tank to see if it is somehow has a leaky seal....but I would have thought it would have stopped working if that was the problem.

Such issues with commas vs decimals are going to cause a catastrophe some day.
OP

because when it is in the thousands they use NO punctuation 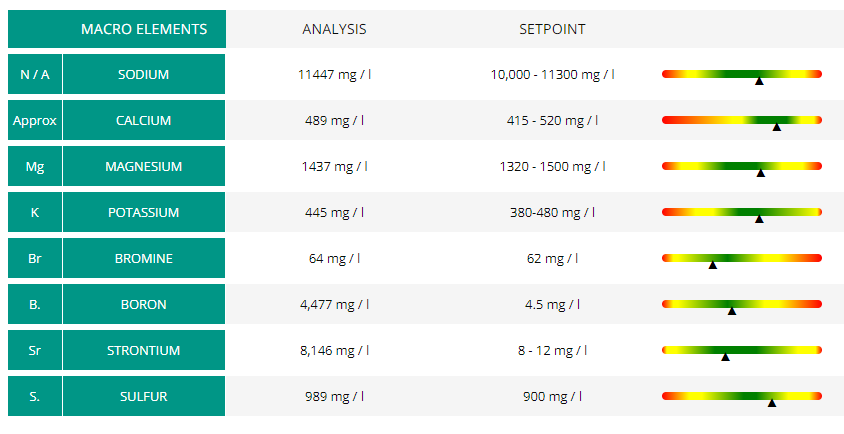