Hello everyone! I just wanted to make a post about these wonderful new lighting fixtures by Illumagic. Most of us have heard of the Illumagic Blaze X, a very popular choice in top of the line LEDs. There isn’t a lot of information about the new X4 LEDs out there, so I’m here to show you what these lights are about.

These are the new Illumagic X4 LEDs. I purchased them back in early November and the differences were noticeable right away. I saw an increase of spread, compared to my previous lights (Ocean Revive T247B) and the colors in my coral are far more vibrant then ever. Now, this is not a post to knock the Ocean Revive LEDs that I previously ran. They served their purpose and my coral did grow with them, but the colors were just not there. Anyway, on to the X4s…

These LEDs are light and thin, with 2 [silent] built-in fans for cooling. The LED clusters are easily swappable. It has a maximum power output of 120 watts. My tank is 4’ (120cm), so 2 of these LEDs is sufficient to supply the whole tank with enough lighting to sustain a healthy, thriving coral reef. I don’t know par readings, because I cannot get a hold of a par meter in my part of the world. The X4s are completely Bluetooth controllable, with the use of the Illumagic app. It’s a very simple app, which allows you to control the colors, spectrums, and intensity, as well as a ramp up and down ability.

These lights have exceeded my expectations. Before, I was just not feeling my tank, but since the addition of these lights, I am absolutely in love with it now. If you have any questions, let me know and if I don‘t have a proper answer for you, I’ll try and get it for you. I have included many pics of the X4, currently coral and grow-out frags, and a few comparison pics of the X4 vs. Ocean Revive.

Thanks for taking the time to read my write up. 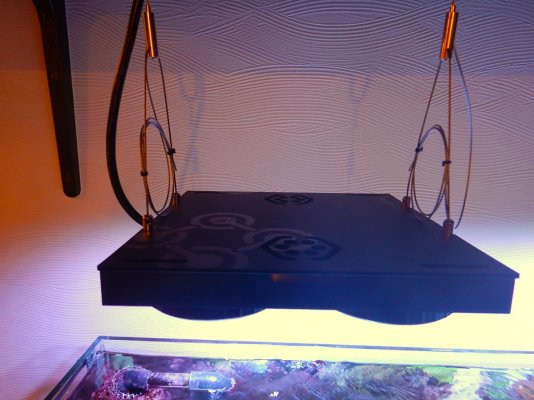 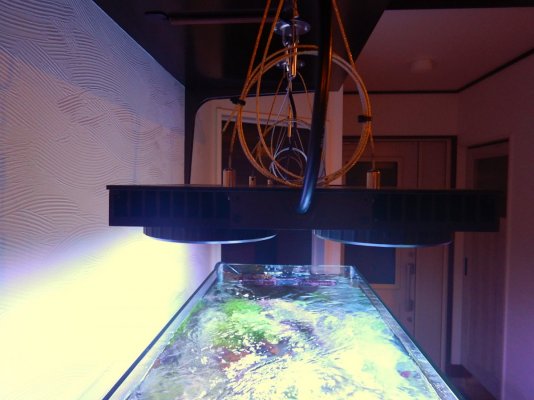 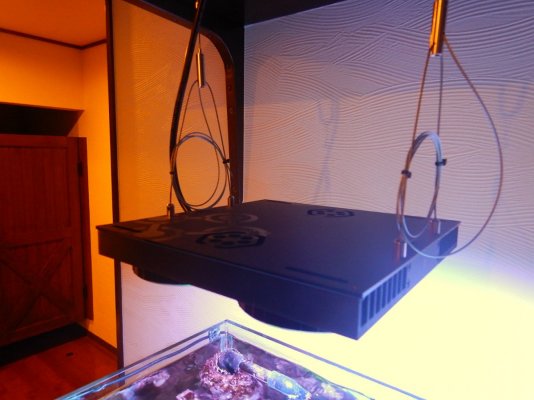 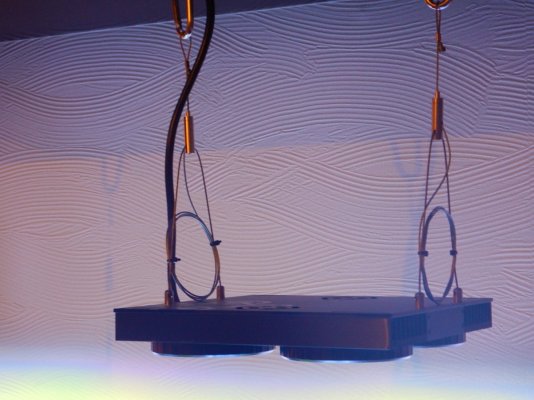 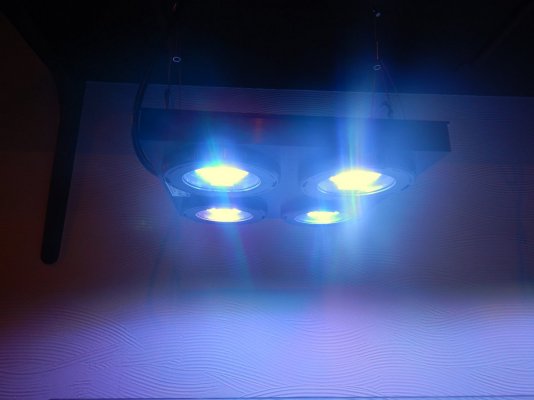 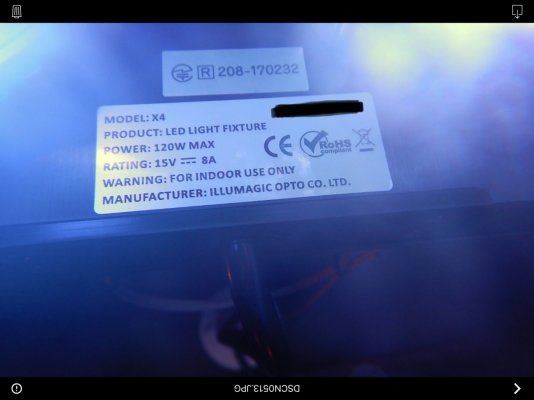 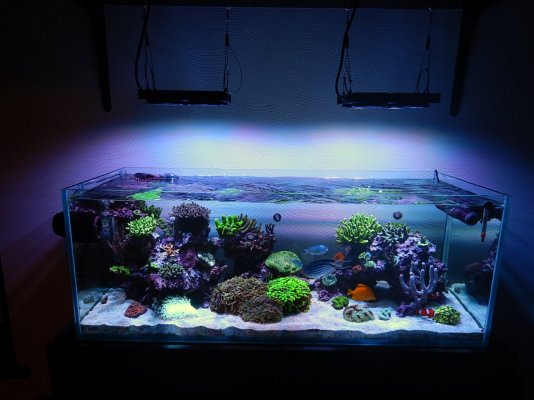 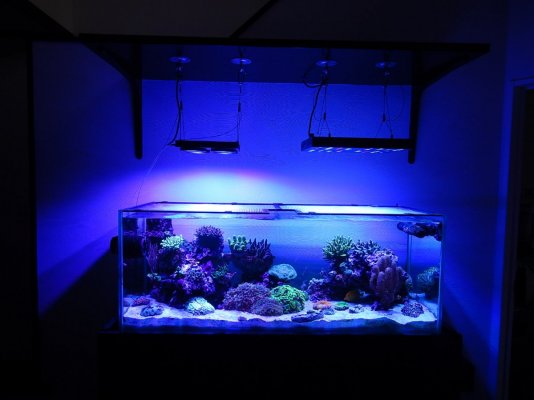 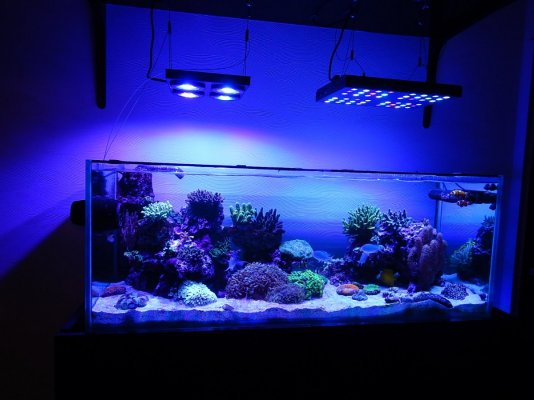 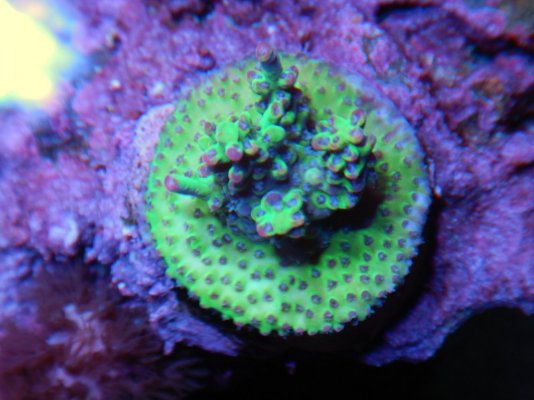 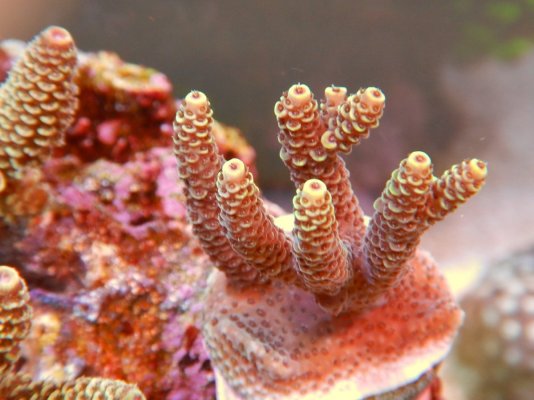 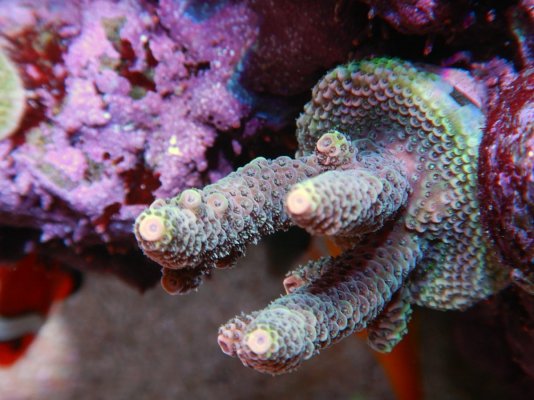 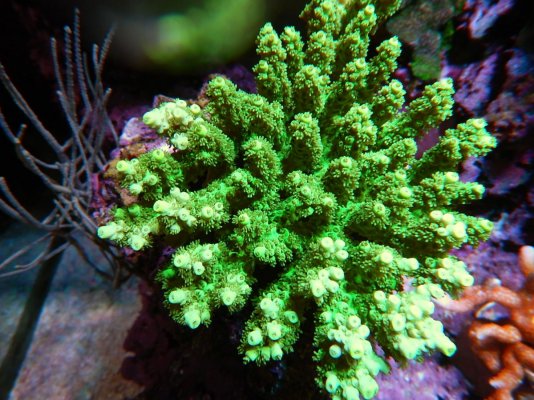 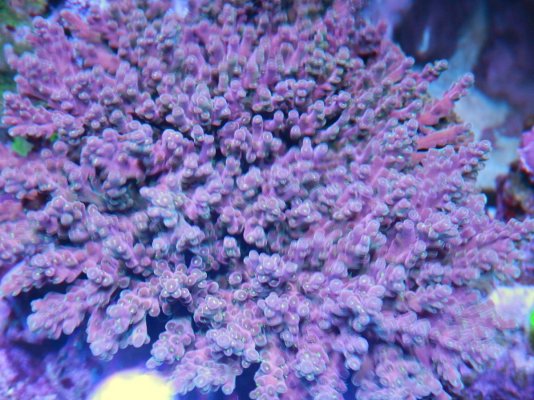 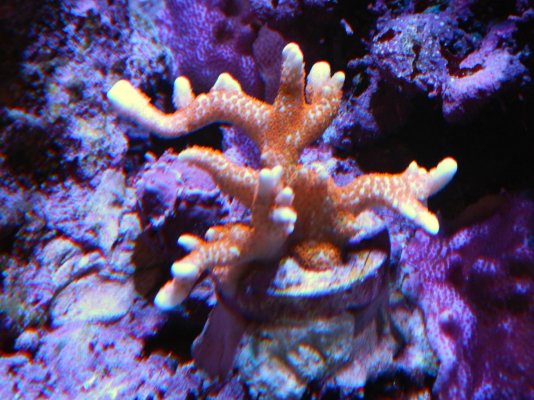 Beautiful tank and thanks for sharing the review
OP

SPR1968 said:
Beautiful tank and thanks for sharing the review
Click to expand...

Thanks so much for your kind words.

Another new OR3 Light bar from Orphek

Build your own aquarium canopy with Illumagic