Does anyone have experience with Rapa Rapa snails and Sarcophyton?

I have a toadstool coral that I added to my tank back in the middle of March. I purchased it from a LFS I was unfamiliar with so I did dip it prior to adding it to my tank with Seachem Reef Dip. It went through a fairly rapid shed following this (something I also attributed to mixing sand into my existing bed at the same time). Two weeks later it looked much better. 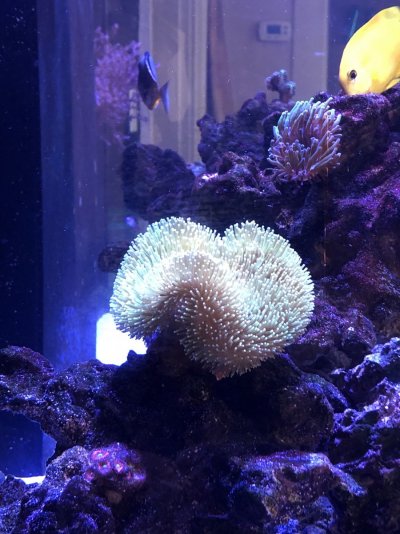 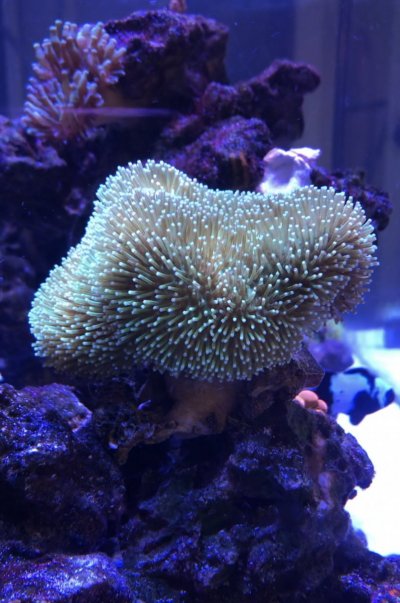 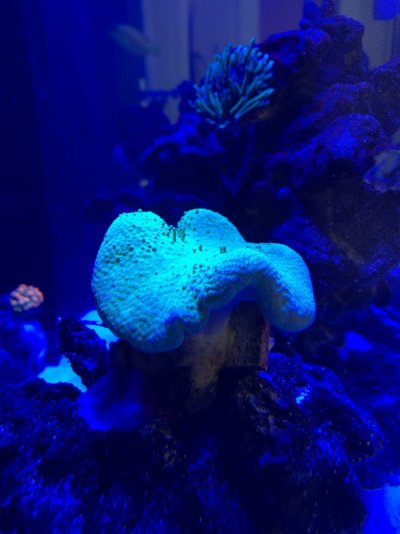 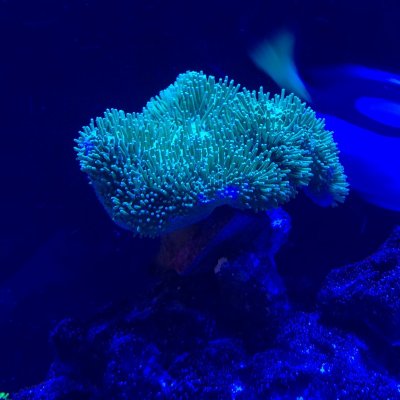 The leather continued to do this, never fully extending. Sulk, shed, sulk, shed. Rapidly, from what I understand is typical of Toadstools.

Finally, on the 24th I decided to take the leather out to examine it. It had a frag plate attached to it at a slight angle from where the coral had grown that way at the store. I examined the attached rock/plate for hitchhikers, and the surface of the toadstool for possible signs of nudibranch. Nothing. Till I flipped it over and caught a glimpse of shell visible through the leather’s skin. A small tube of shell was protruding out of the coral’s base along the frag plate. I was able to push the leather’s flesh away from the plate and see a line of shell beneath the flesh, about an inch long. It was not adhered to it. I was able to make out spiraling so I began to research.

Finally I found the Rapa Rapa. I double checked the image against what was visible through the leather’s flesh. It appeared to be a match, so I made a gut call and got out my scalpel. I cut enough of the base away to remove the shell (larger than I realized from what was visible), which tugged free of the leather easily. It was dead, the shell was empty. I inspected the cavity and was able to identify another small snail imbedded in the tissue, the surface flush with the flesh. It was definitely alive. I removed this one as well, and checked the rest of the cavity for other snails.

I didn’t want to frag out the leather, and I know this is what is recommended in this situation. I felt the entire inside of the cavity, pressing into the flesh and wasn’t able to feel anything. So, I decided to make an incision along the inside of the cavity in three places to allow for the iodine to get in, and I redipped the coral. (I have no idea if the extra incisions were wise or not, I was simply trying to ensure that the dip would get to any snails I may have missed.)

(Photos of the rapa rapa after removal. I didn’t take any photos of the shell prior to removal. Hands were shaking and this was my first experience cutting into a leather. The middle of the green part of the large shell is what was visible through the toadstool’s flesh.) 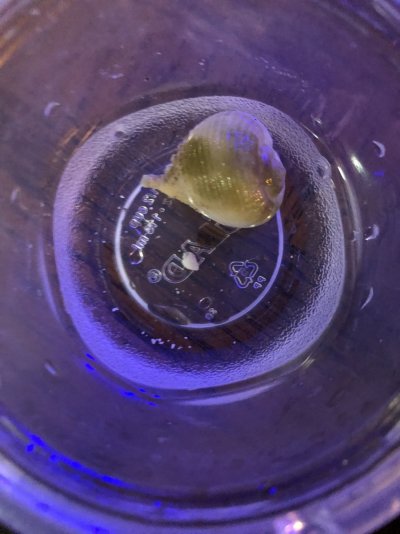 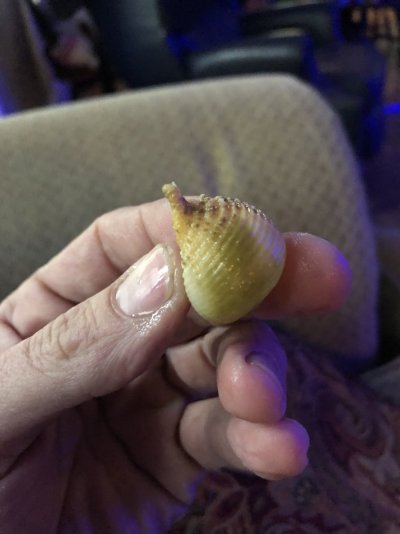 What I would like to know is if the toadstool needs to be fragged? Am I doomed to repeat this process in the future if I don’t? How was the smaller rapa rapa able to survive my initial dip? I am assuming the dip wasn’t able to reach the snail because it was protected by the leather and the other shell, or that I didn’t dip long enough the first time. Thoughts? Feel free to tell me anything I did wrong, this is a learning process for sure.

Btw; the toadstool pepped up after about three days, shed for a longer period of time (over a week) and is now fully recovered from what I can tell.

I can’t answer the specific question, but I can bump the thread to see if we can get you some help