Do you think the leopard would play well with little guys?

Katrina71 said:
Do you think the leopard would play well with little guys?
Click to expand...

Absolutely. They are very peaceful with their own and other species. Noir just defends herself from the melanarus by dodging his attacks and taking a bite out of his side... she is completely passive with all the other fish.

Make sure you get one eating frozen already.

I've been in love since I saw that big boy at the lfs.

He hangs out in one of the bottom corners. Probably still adjusting. I haven't been home a whole lot except to sleep this weekend. I'll get to clean up the tank and watch the fish tomorrow tho.

So I actually fed the fish some of the Elos Fresco brine shrimp and blood worms before I left today. My girlfriend usually feeds them when I'm working nights. The pintail is eating very well, he's still just getting used to my tank and is staying out of the way on the bottom right part of the tank. As soon as he saw food tho he was all over the place eating brine shrimps.
OP 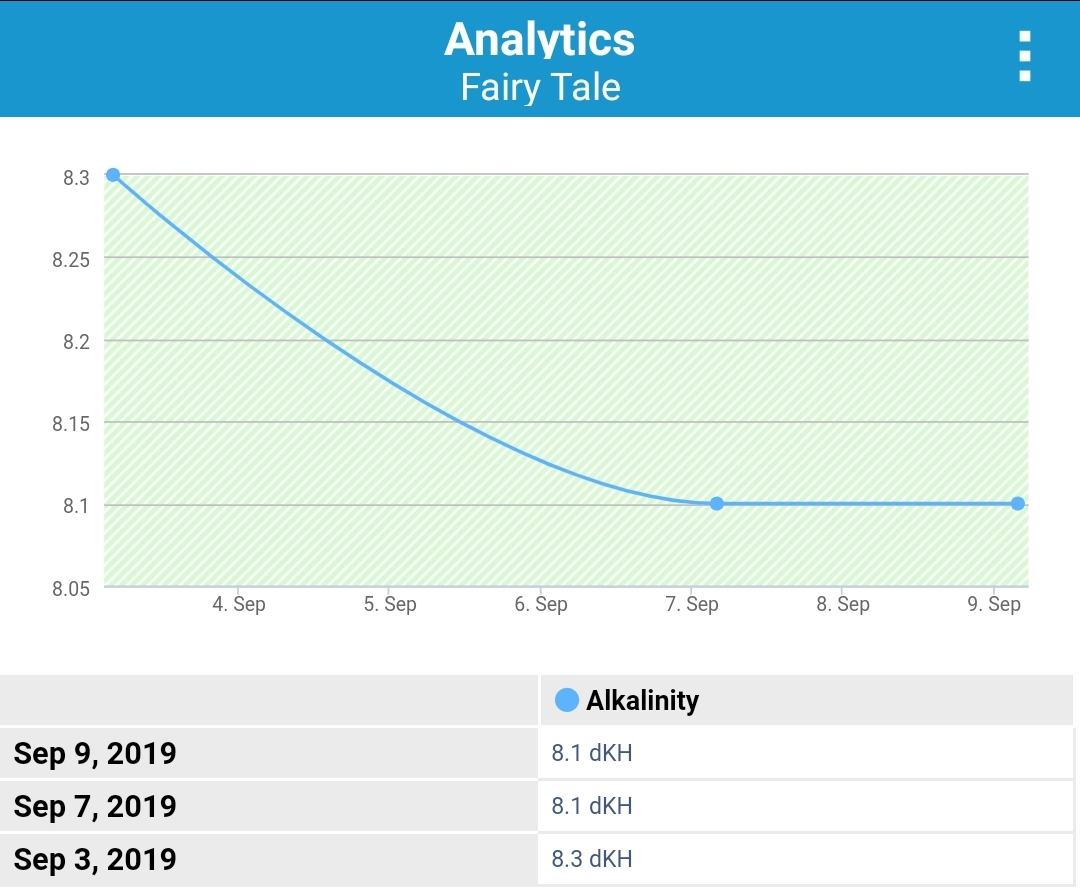 Yea, salinity is low. I'm thinking it was from when the skimmer was going nuts and I removed a bunch of water. Or, my refractometer was off, because the girlfriend's tank measured the same. Everything seems to be ok, so I'm not going to take any drastic measures. I'll mix up a water change at 1.028 of so and see how much that brings it up.

Speaking of the skimmer, it's going nuts again. I've decided to just let it go crazy and pulled the drain plug on the cup. I'm going to pull it this weekend and clean it. I've toyed with the idea of just removing it, and turning that larger chamber into my refugium. My nutrients stay pretty much bottomed out with stupid heavy feeding, and it just pulls water most of the time. I can't remember the last time I had thick skimmate. The only thing it's doing is adding oxygen to the water, which is why it's still there.

Oh yea, took some pictures too... even cleaned the glass! 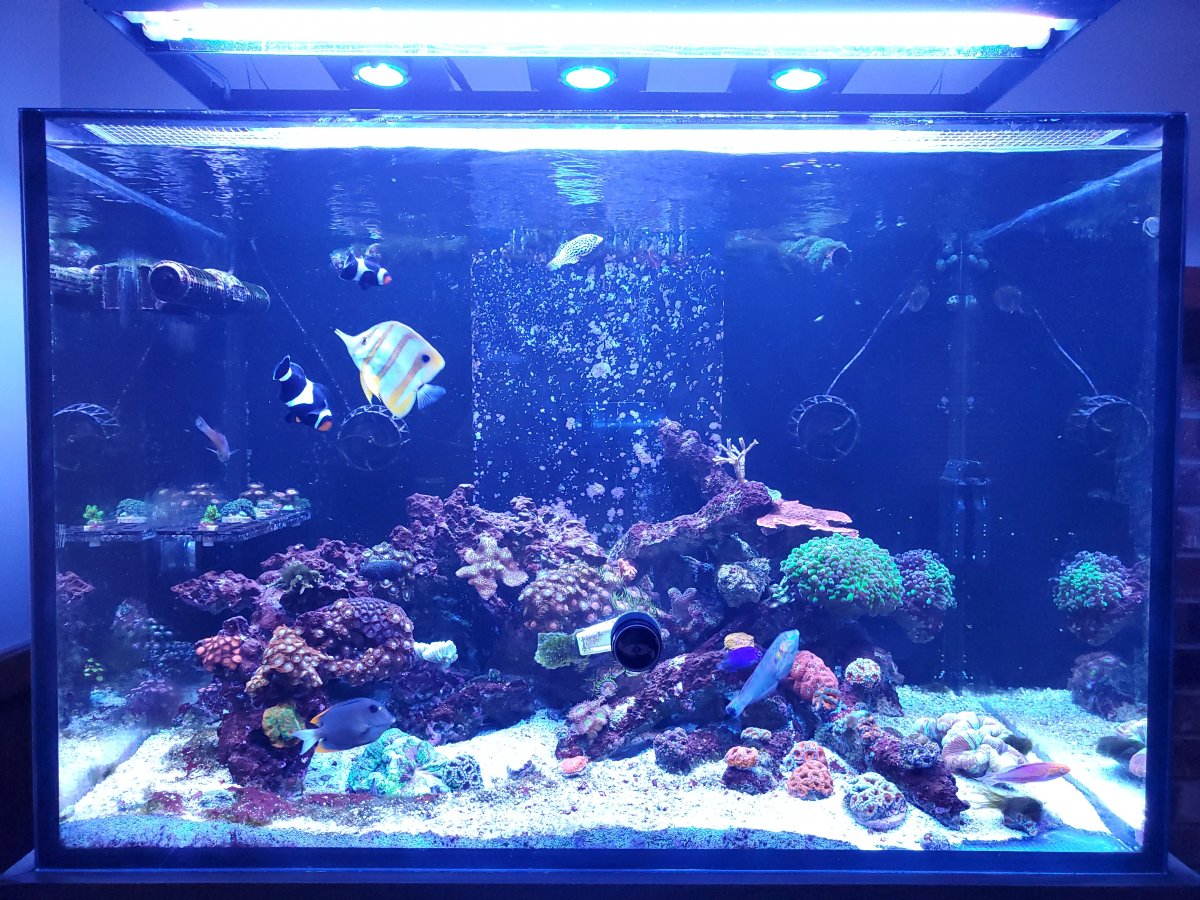 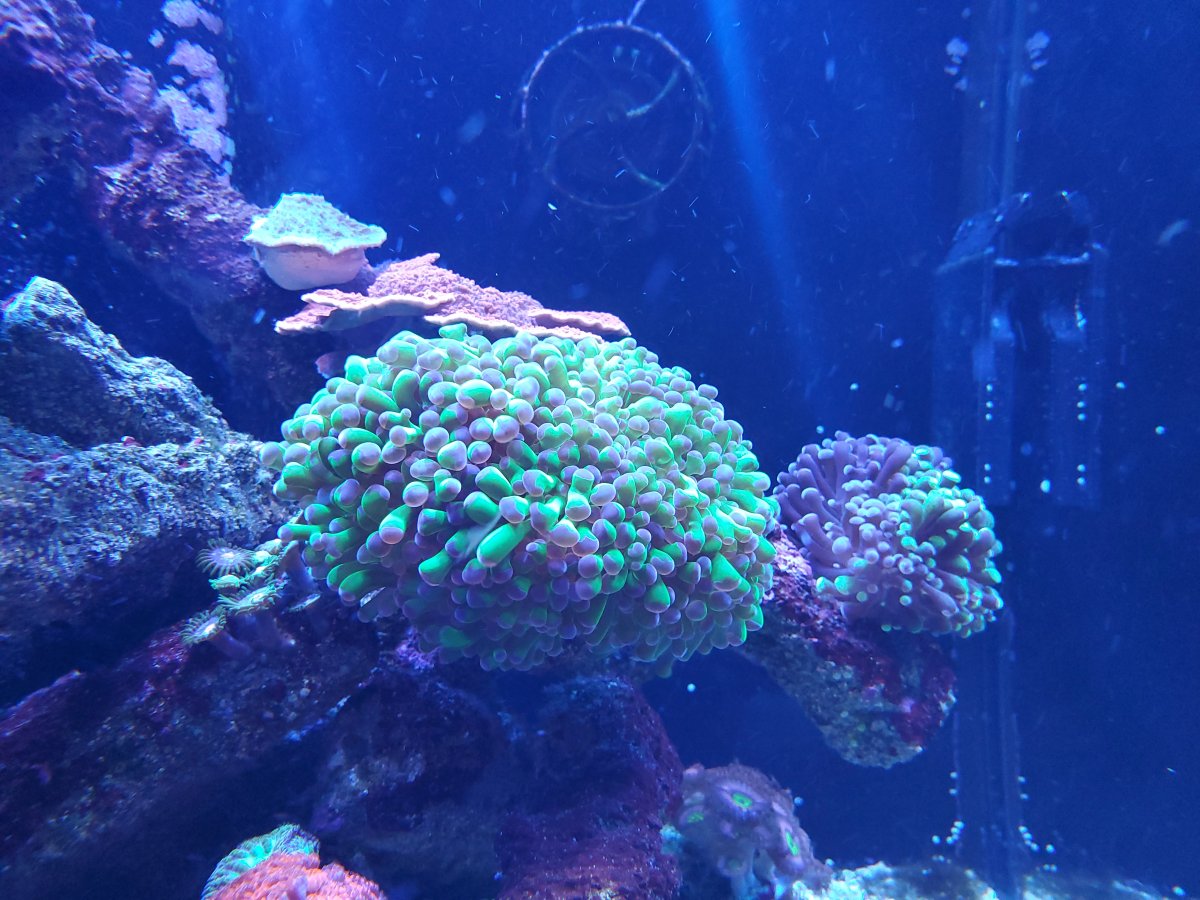 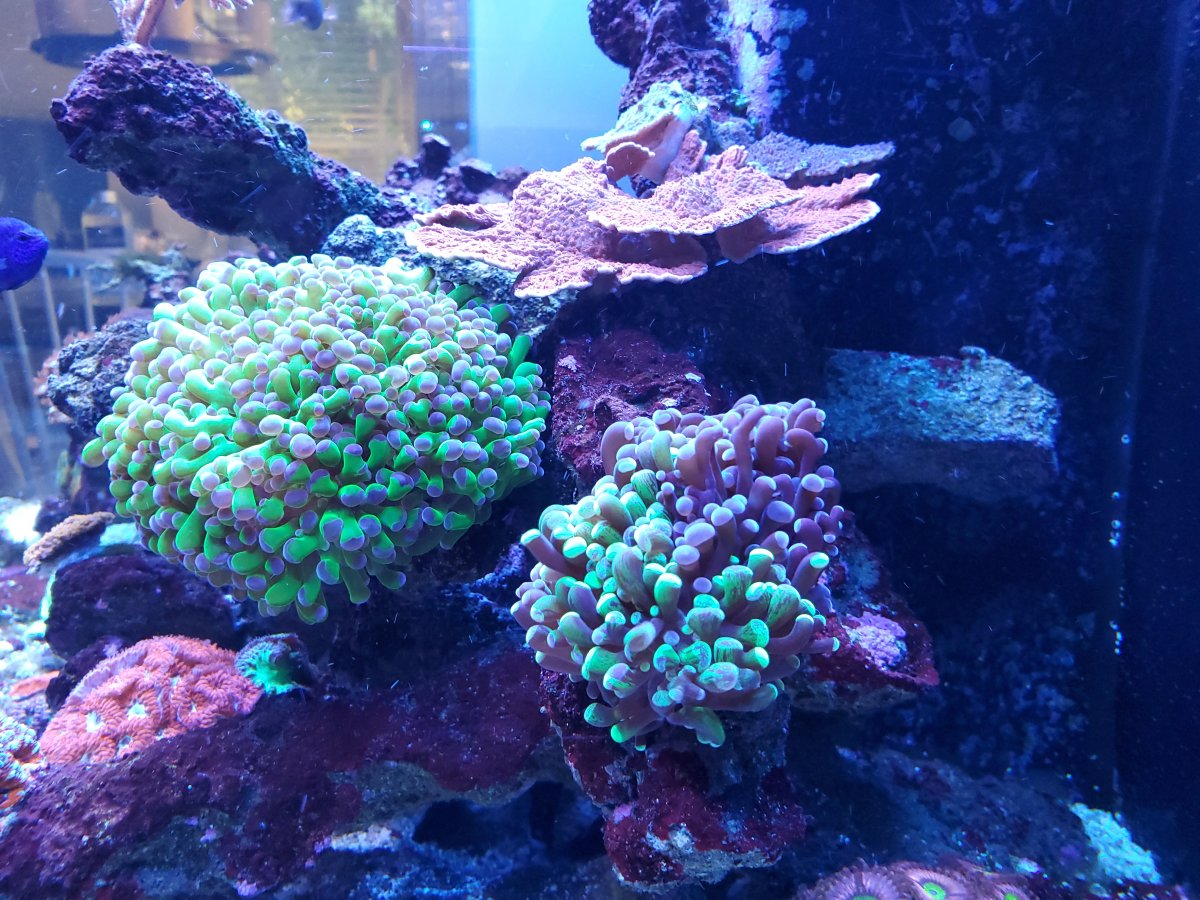 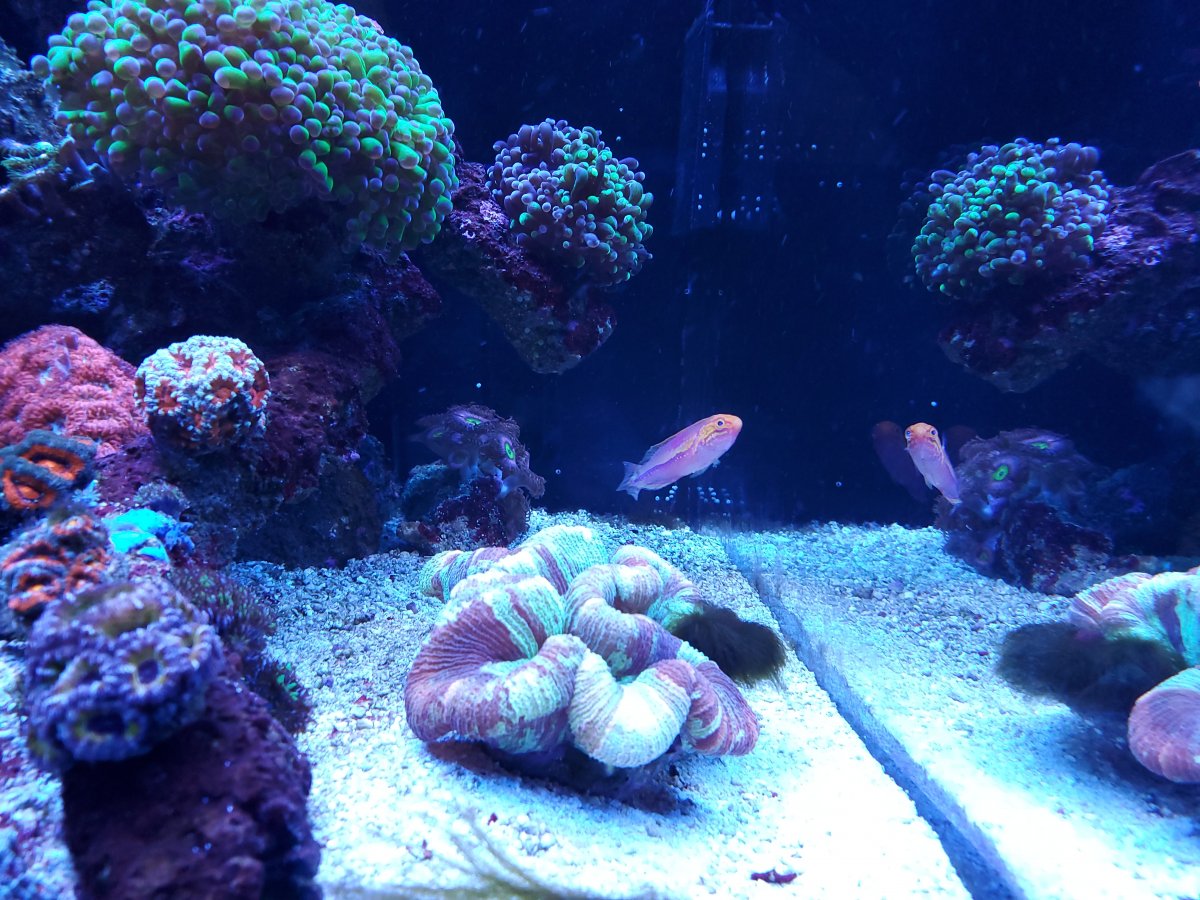 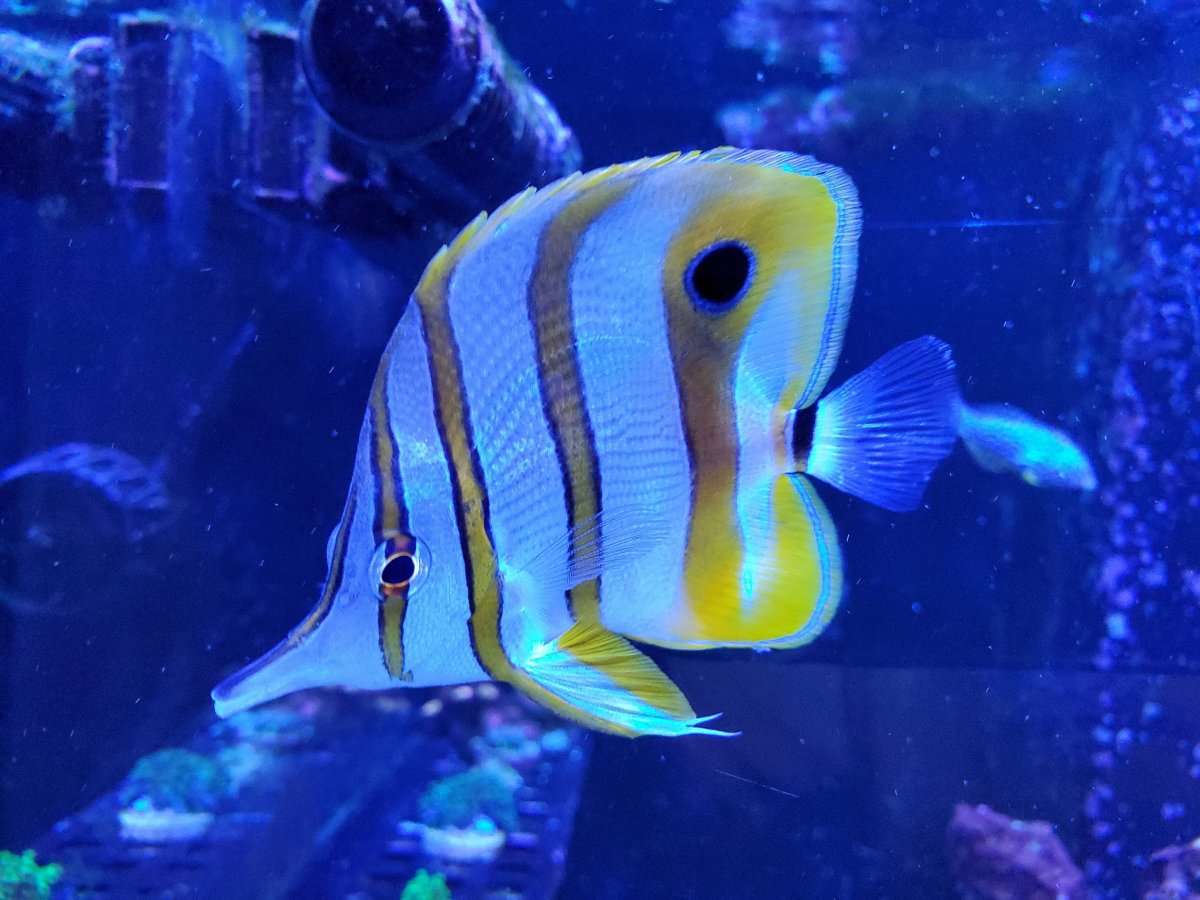 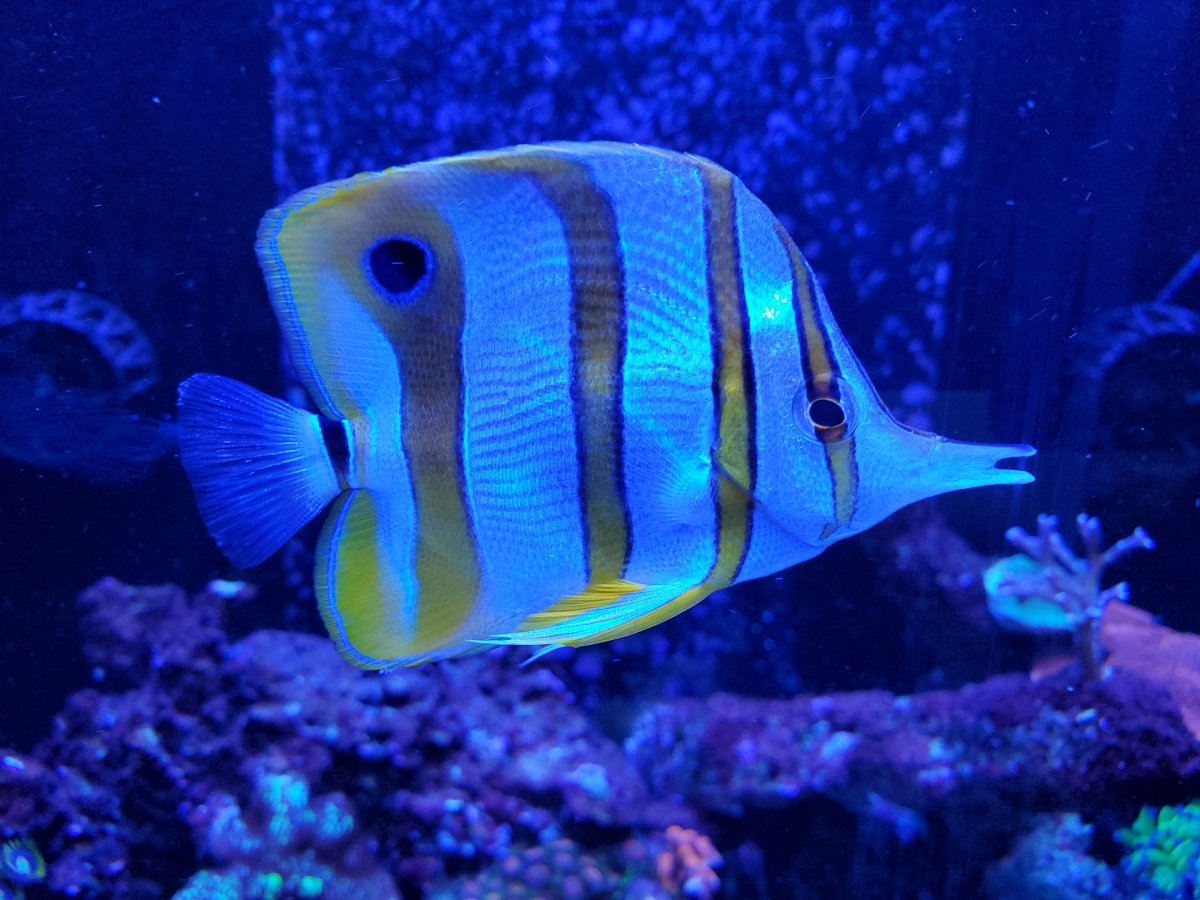 Even cleaned the glass? I feel honored, LOL!
OP

NY_Caveman said:
Even cleaned the glass? I feel honored, LOL!
Click to expand...

Well, the fish were starting to complain that they couldn't watch Hulu anymore...

Color corrected some of my favorites in Lightroom. 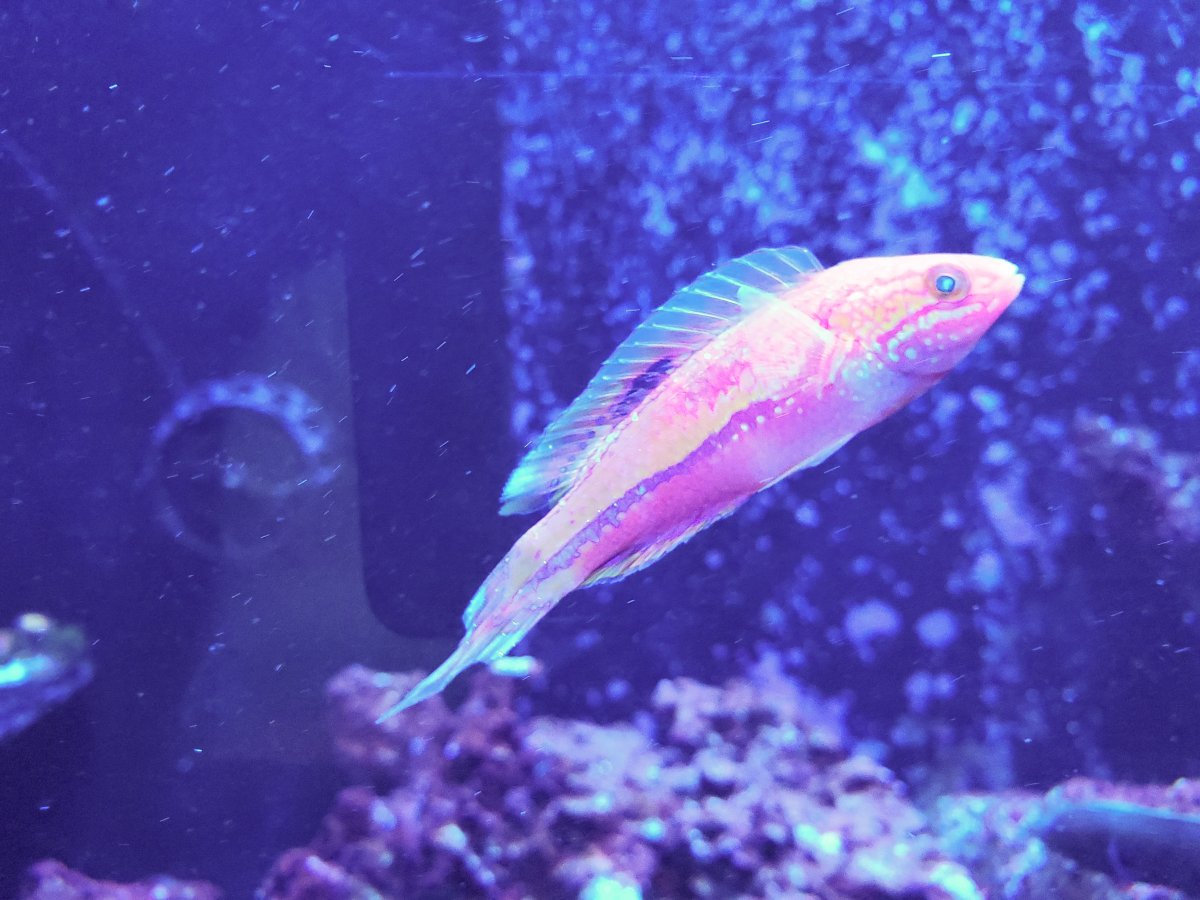 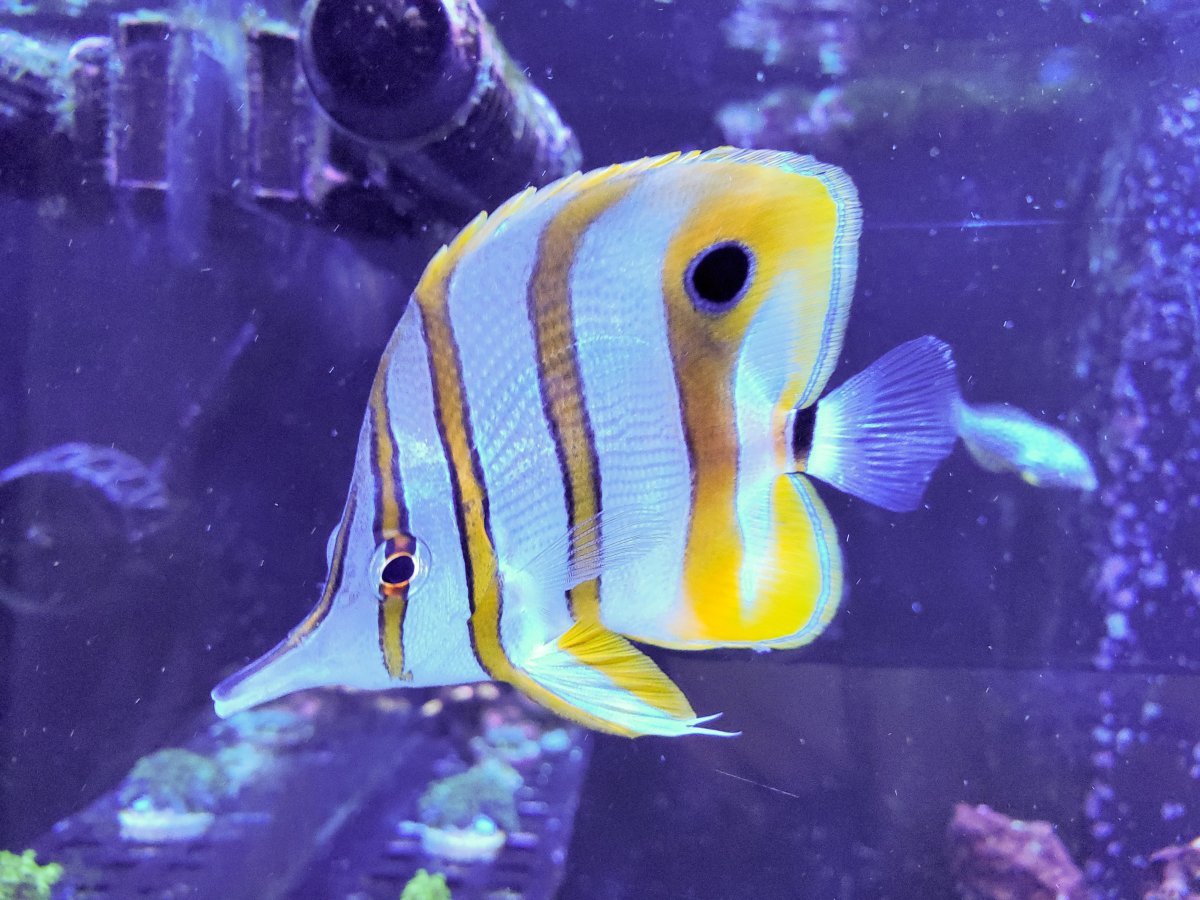 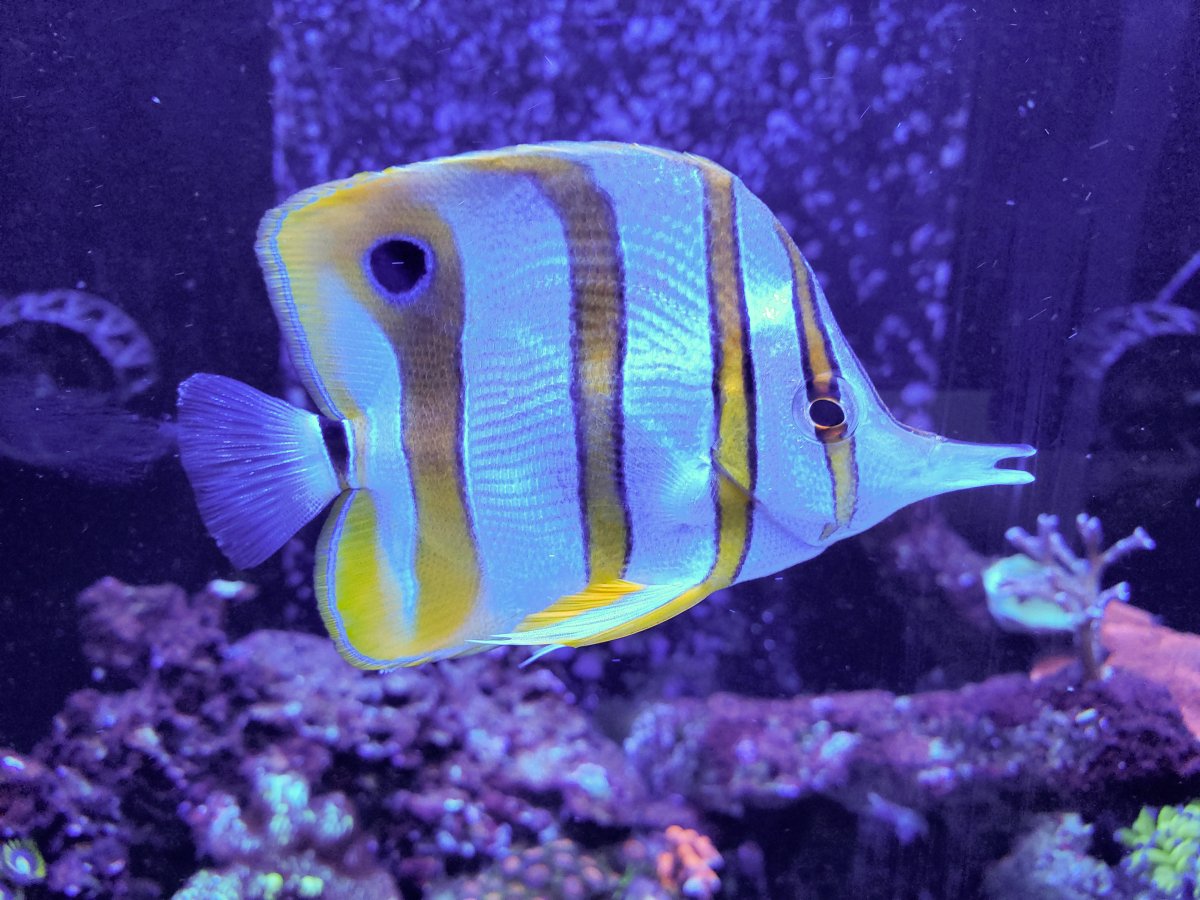 IDK how I feel about going skimmerless. Even with my Fuge my skimmer still pulls out boatloads off gunk and grime that otherwise would still be in the water column. Pelphrey recently pulled his (3 Months) in favor of just a Fuge and hasn’t seen any impact however he’s also not trying to keep Aco’s. I say clean it first and see what happens.
OP

Call in sick! I am going to be there and so is @tdlawdo !

It is over two weeks away. I could take PTO...

Robin Haselden said:
It is over two weeks away. I could take PTO...
Click to expand...