revhtree said:
I wanted to create a thread where our members could get to know the moderator team, or Team R2R, a little bit better. We are very blessed to have such a great team of hobbyists who have such a passion for the hobby as well as helping others and making R2R a great place to talk about aquariums! I appreciate all that they do and I know you do as well.

So please put your hands together and let's give our team a virtual hand clap of thanks!
Click to expand...

Rev, you don't have anyone whose passion and expertise are macros!

Very cool to hear about the mods on here. Thanks for making things run smoothly around here guys.

Great group of folks! Thanks for sharing the background info. You all do a great job and make this a fun place to be!

vlangel said:
Rev, you don't have anyone whose passion and expertise are macros!
Click to expand...

We'll have to see about that
as that's what I love the most!

maroun.c said:
We'll have to see about that
as that's what I love the most!
Click to expand...

Oops, yes maybe you do and I don't know about them. I would love to as I am developing an interest in macros and could certainly benefit from another's experience.

vlangel said:
Oops, yes maybe you do and I don't know about them. I would love to as I am developing an interest in macros and could certainly benefit from another's experience.
Click to expand...

we'll meet in the photography forum then. Unless you're talking about macro alga?

maroun.c said:
we'll meet in the photography forum then. Unless you're talking about macro alga?
Click to expand...

Yes, I am talking macro algae however I sure could use help with macro photography too but I think I need a new camera first!
OP

vlangel said:
Yes, I am talking macro algae however I sure could use help with macro photography too but I think I need a new camera first!
Click to expand...

Hey are you pretty knowledgeable in terms of Macro Algae?

I am learning since I have a fair amount of macro algae in my seahorse tank but I would still consider myself a novice. I hope to keep learning about all the different varieties and their needs.

Thank you for the kind words! 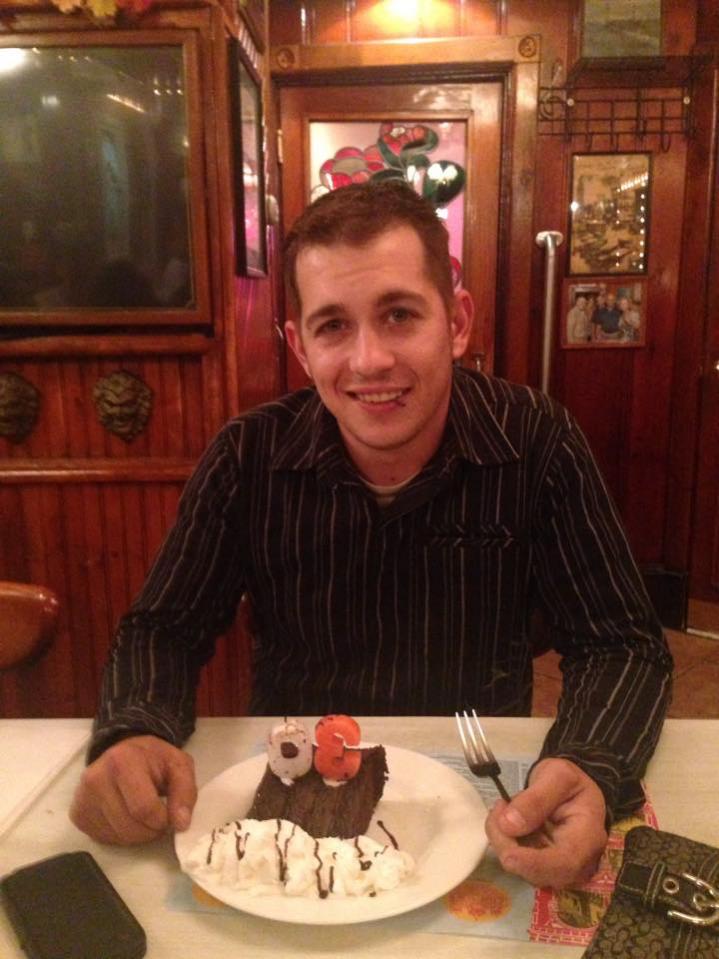 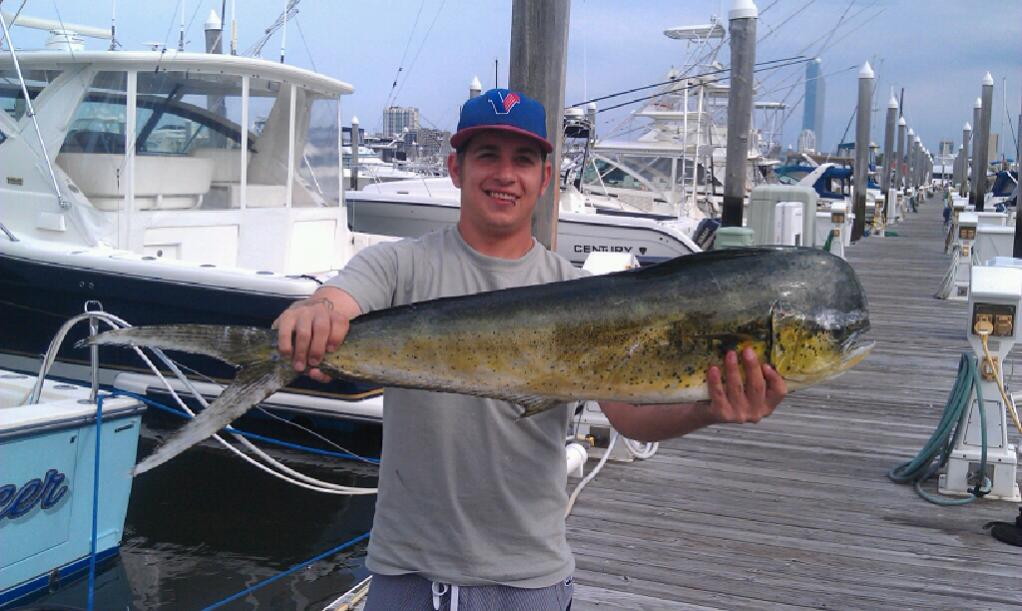 Why you choose your screen name: Its my first initial and last name. Pretty boring but I have used it for a long time.

Current tank specs: 57g rimless and 30g frag tank.
https://www.reef2reef.com/forums/showthread.php?t=132739
Area of strength in the hobby: I really enjoy the planning and building of systems so plumbing, planning, and some DIY.

Favorite hobbies outside of reefing: Fishing when I can find time and also building wood fishing lures.

What you enjoy most about the saltwater hobby: The freshwater side of the hobby was passed to me from my father so that plays a big role in my enjoyment. Also having a piece of nature in my home is great. I love the relaxing feeling I get looking at the tank after a long day of work.

Thank you guys good work as always. you are all very cool


Why You chose your screen name:
I chose this name because I am half Korean and half czech, hence I am a "hybrid" Asian lol.


Area of strength in the hobby:
I consider myself a jack of all trades, I especially enjoy SPS corals but also keep acans, zoas and chalices. Basically anything that my wife and I find appeasing. I try to do as much diy as I can, but if it doesn't make sense financially or worth my time I have no problem pulling the trigger on something already made haha.


Favorite hobby outside reefing:
Building race cars, I've been wrenching since I got my first dirt bike when I was 12. My first decent car build was when I was 17 and I acquired a 1995 Mitsubishi Eclipse turbo. It took about 4 years to build it to what I liked and back in 2004 it made over 500 wheel hp, which back then was a lot for a street driven 4 cylinder. 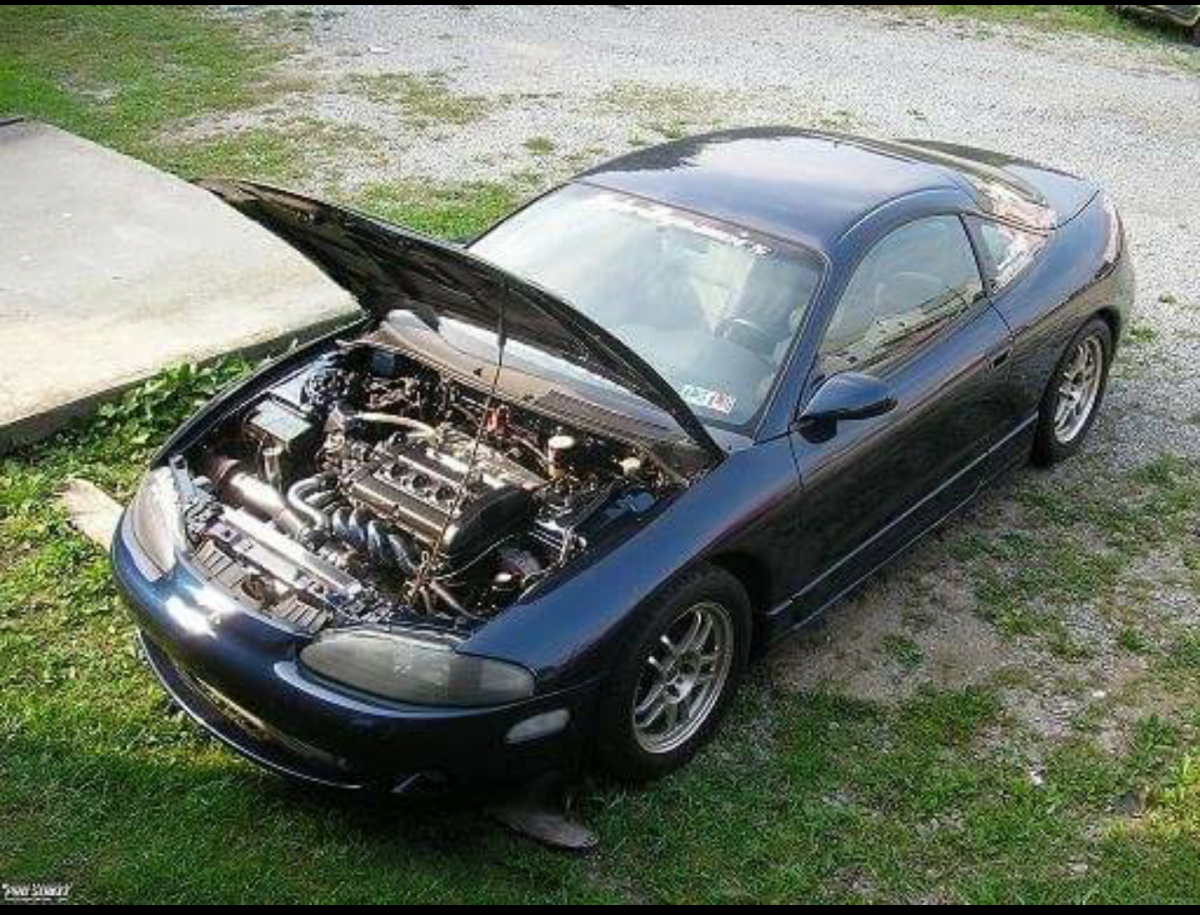 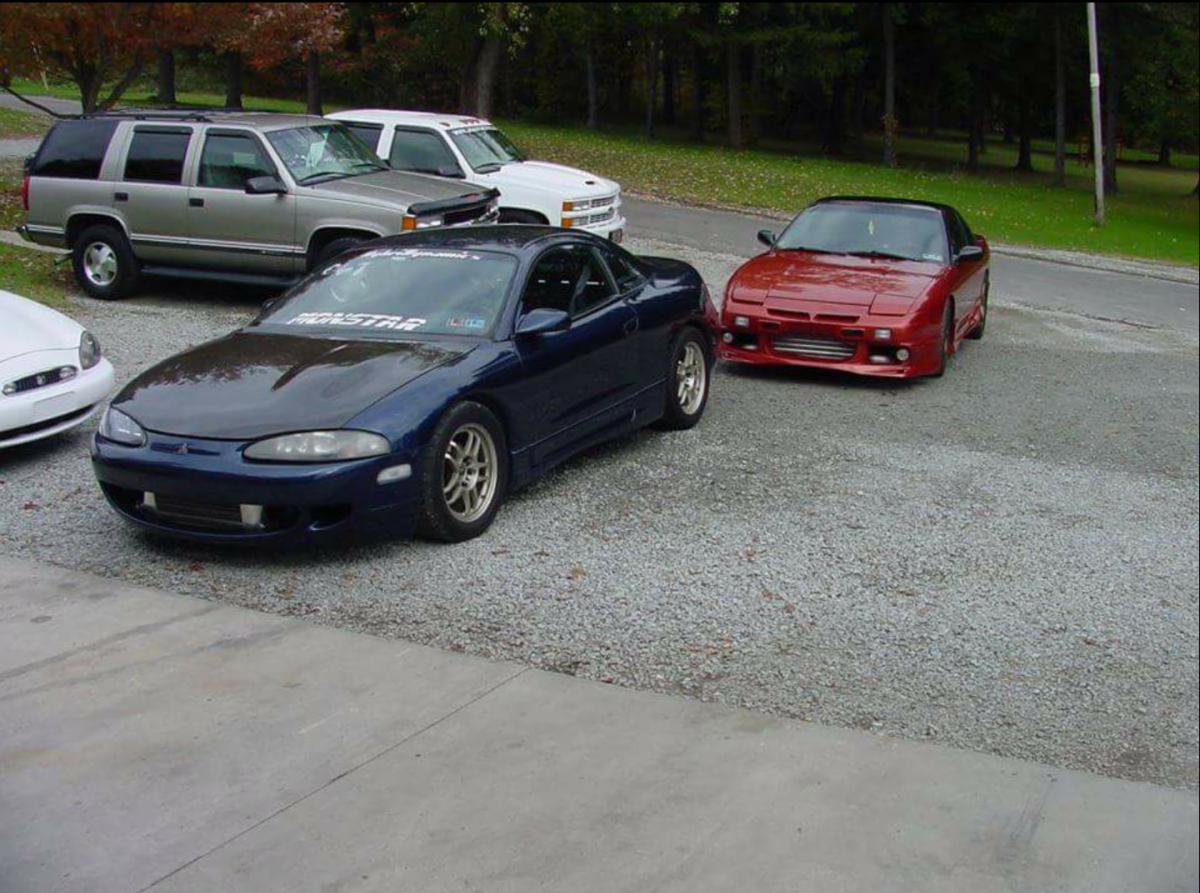 Car has been since sold and I regret it. I now have this: 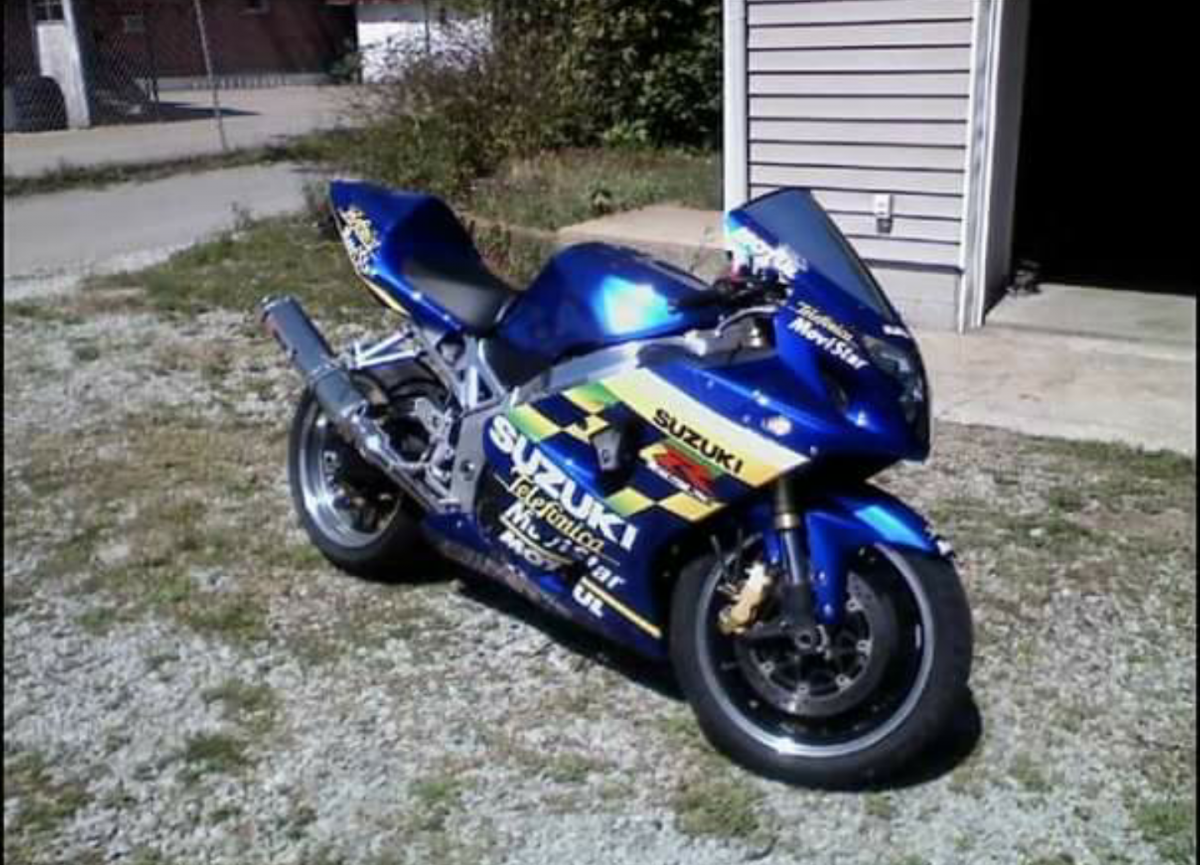 2005 Suzuki gsxr 600 with a few mods. It's not the fastest but it gets me around until I can get my next car project going.


So some details about me, I'm 33 years old and I have been married for 9 years (10 years in july) to my beautiful wife who puts up with me and my crazy hobbies lol. We have 1 daughter who is 3 years old and the love of our lives. She def keeps us on our toes 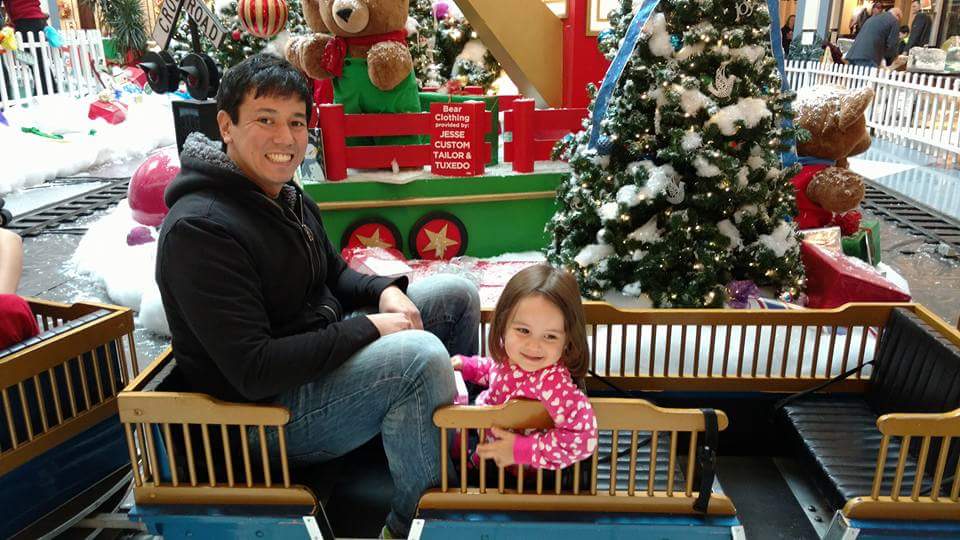 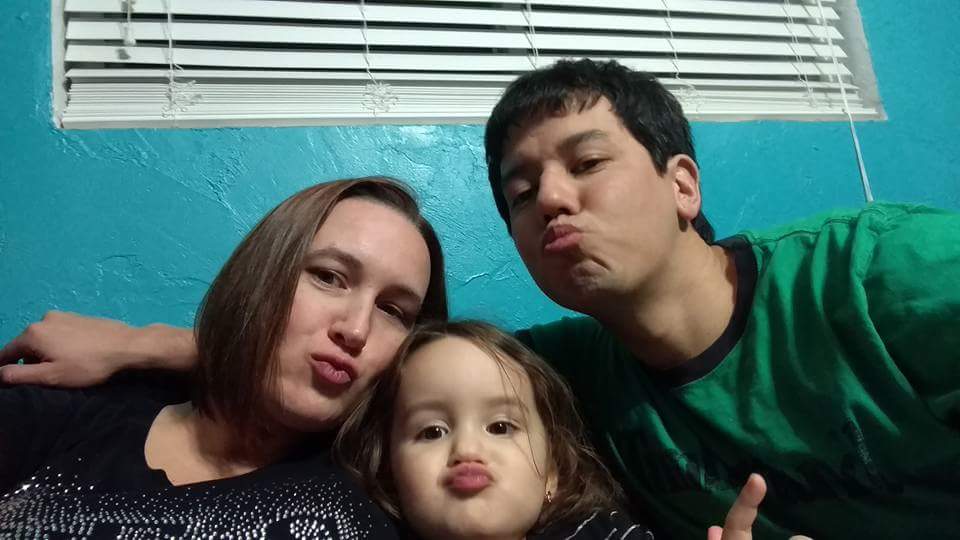 My wife, daughter and myself being goofy lol

Well I think that is the basics. Anything else feel free to ask, I'm pretty easy going.

Yup, along with a full Yoshimura header-back exhaust, k&n filter with velocity stacks. Next up I think is a 60 shot nitrous (dry)

hybridazn said:
Yup, along with a full Yoshimura header-back exhaust, k&n filter with velocity stacks. Next up I think is a 60 shot nitrous (dry)
Click to expand...

nice!
Now you got me missing my R1, danger!

Wow this is a great thread! Thanks mods for all that you do, and great to meet you all!

Great to see all the folks behind the scenes ! You all do a great job ! I salute all of you! 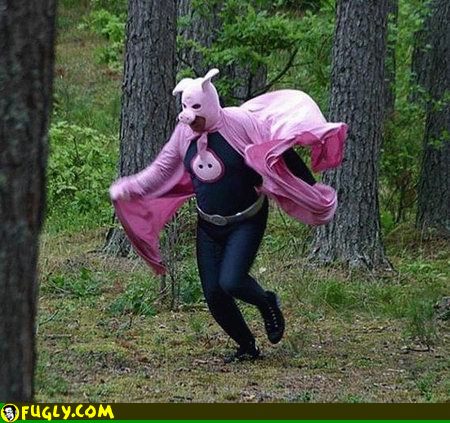 Don't forget your sandwhiches! You guys look so cute in you different colored hats! Haha, dude I forgot all about those videos!

D
Hello Time to step back into the hobby
2

Excellence Award I have the great pleasure of announcing PeterC99 for receiving the EXCELLENCE AWARD!!!
2

Excellence Award Thank you @SaltyT for being Excellent!!!
2

Congratulations and Thank You to @Sakosreef For Being Excellent!!