Hello. Here is my journey. 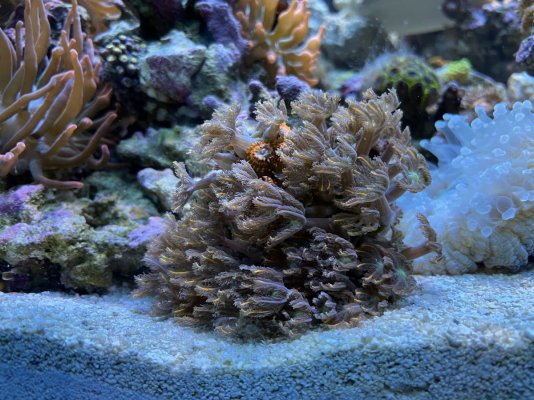 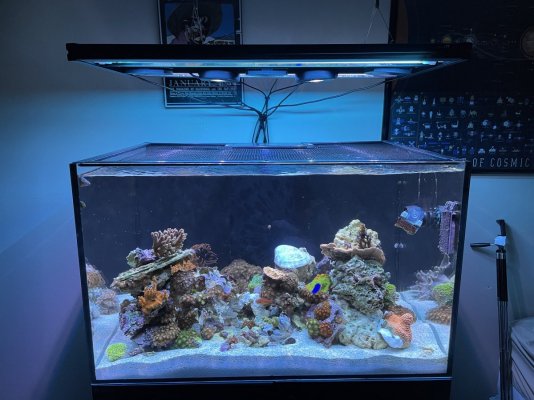 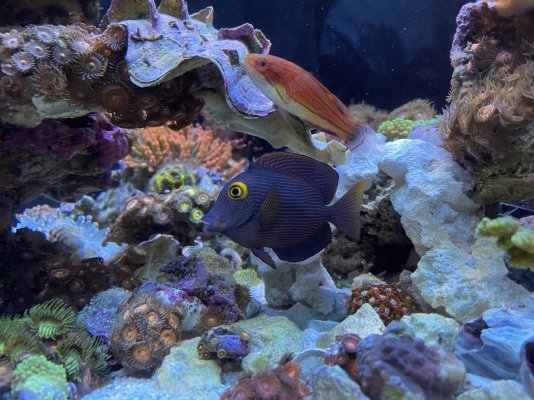 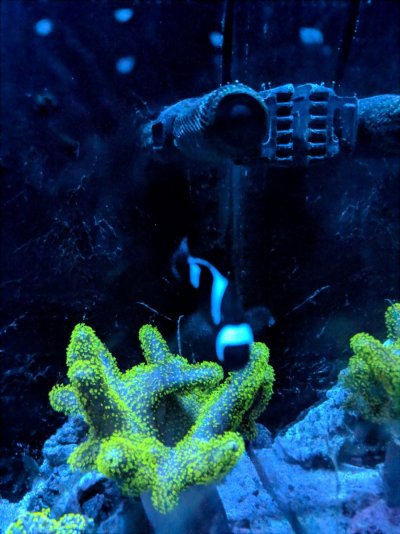 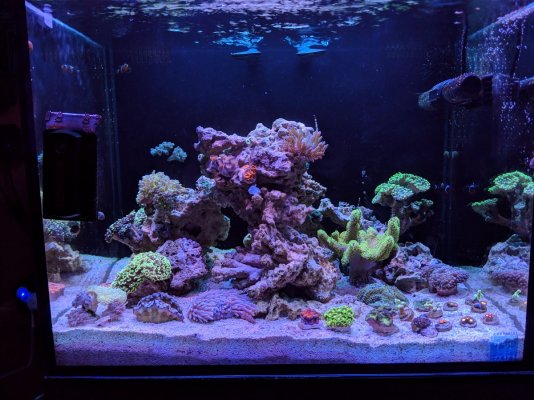 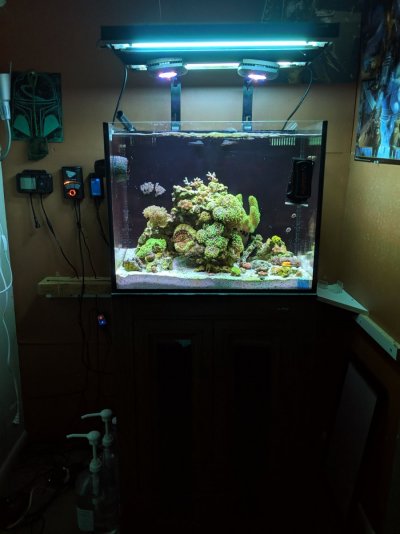 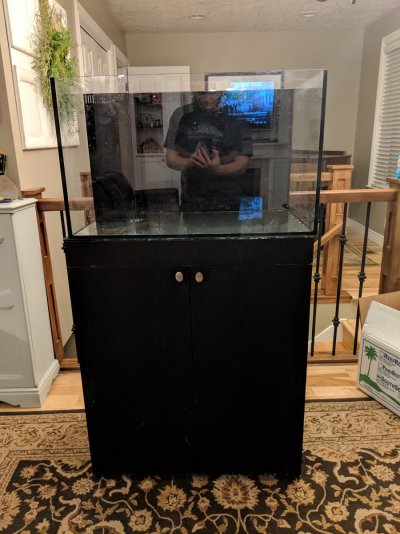 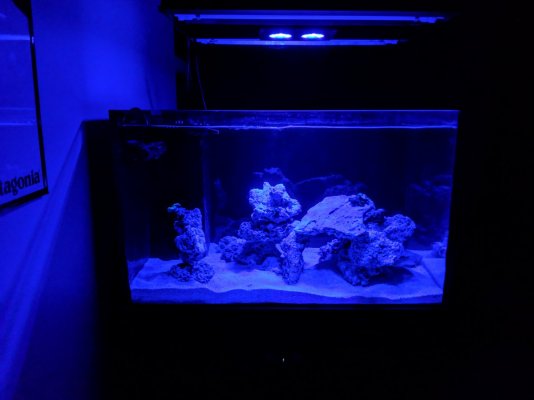 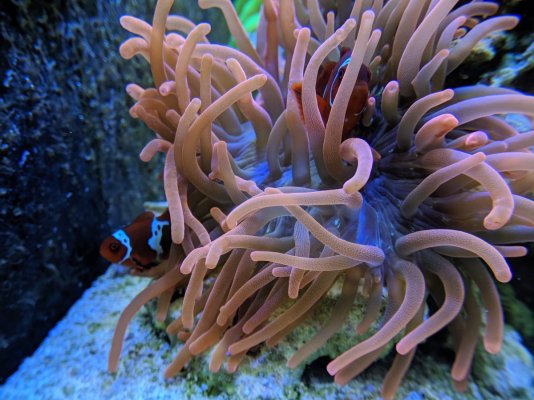 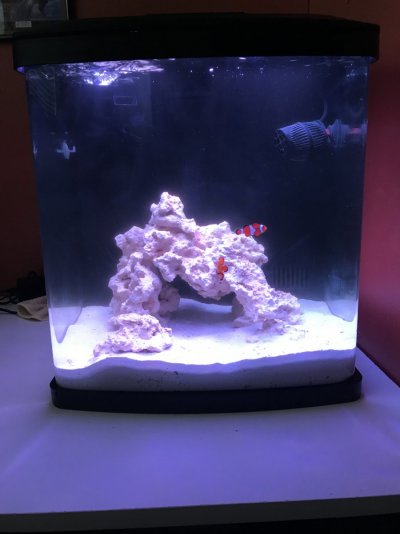 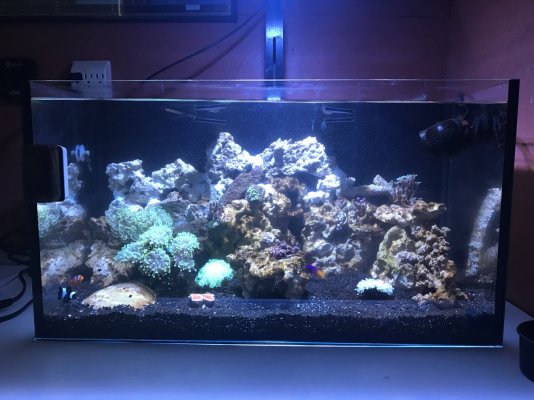 Well here’s another welcome...Gorgeous tank! Even though it’s up and running, you should start a build thread. It’s a great way to keep track of your reefing journey..

Announcement - Get a BUILD THREAD BADGE and become one of the cool kids!

Your Build Thread Badge is now a LINK to your tank thread! Here is how you add your link and get your badge: 1. Click here to edit the link in your profile: https://www.reef2reef.com/account/account-details 2. Add the URL (link) of your build thread. You can see mine in the example. 3. Save...

Good read, you are only 20! You are the younger people you talk off hehe even though your experience is of someone more 35 year old than 20!

Really enjoyed reading that, I have to say I nearly didn’t though as the lack of paragraphs tends to put me and others off as it seems so daunting reading a wall of text, which would have been a shame.

Love the yellow coral with the black clown, not sure what it is.

SETH!!! WELCOME!!! That's quite a journey and a great story. Thanks for sharing it and the photos.

We’re glad you’re a part of this great community! Keep the pics coming! 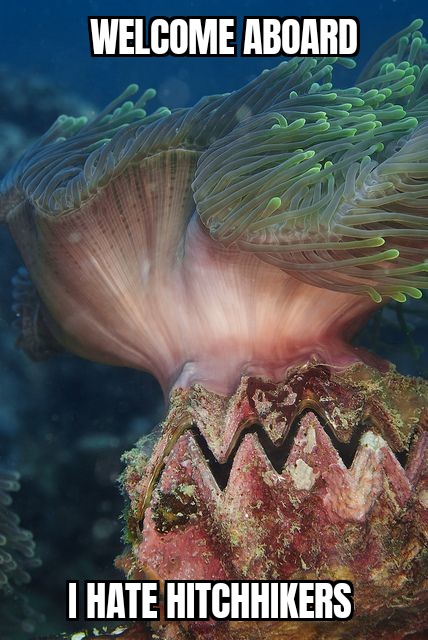 Hello Seth, and welcome to the channel. nice tank. 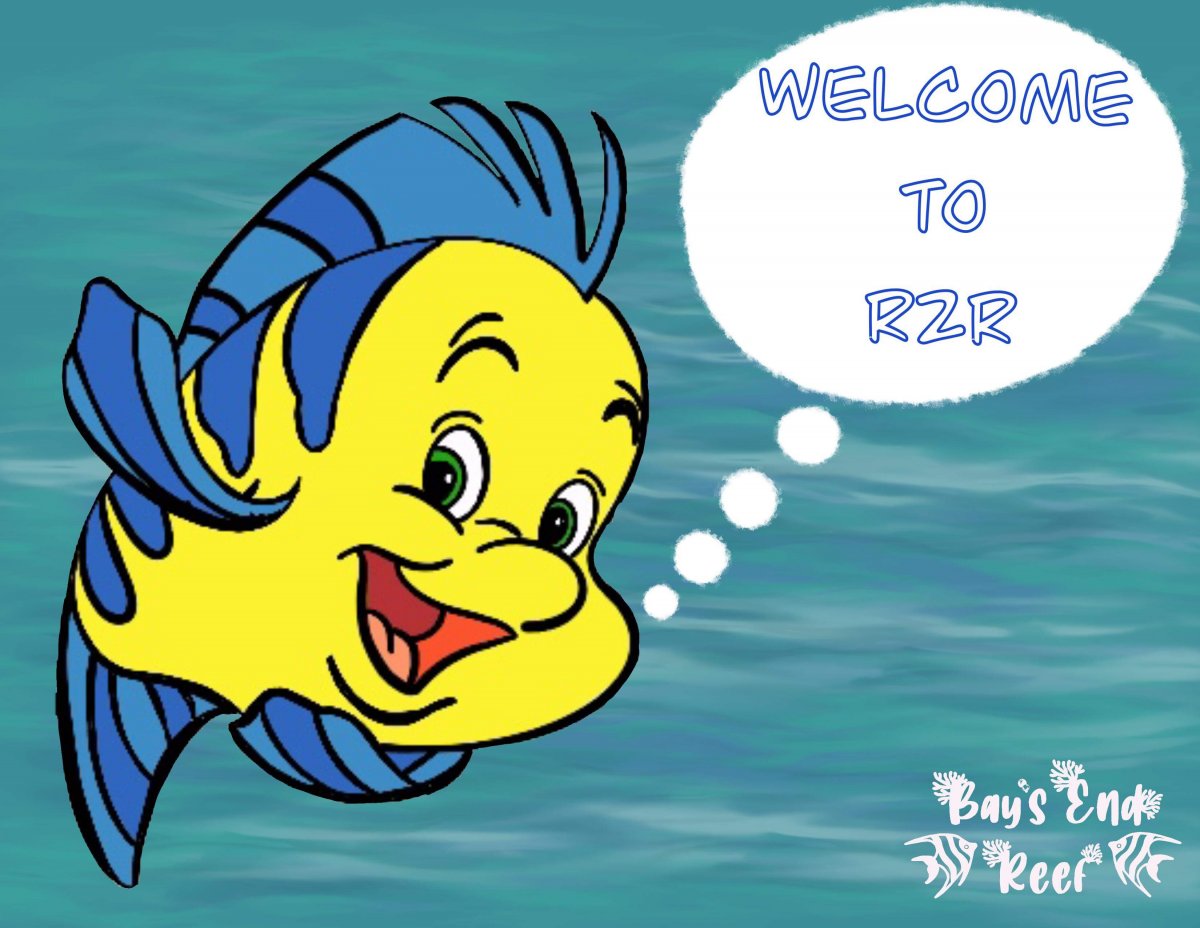 Hello and welcome to R2R and great tanks!