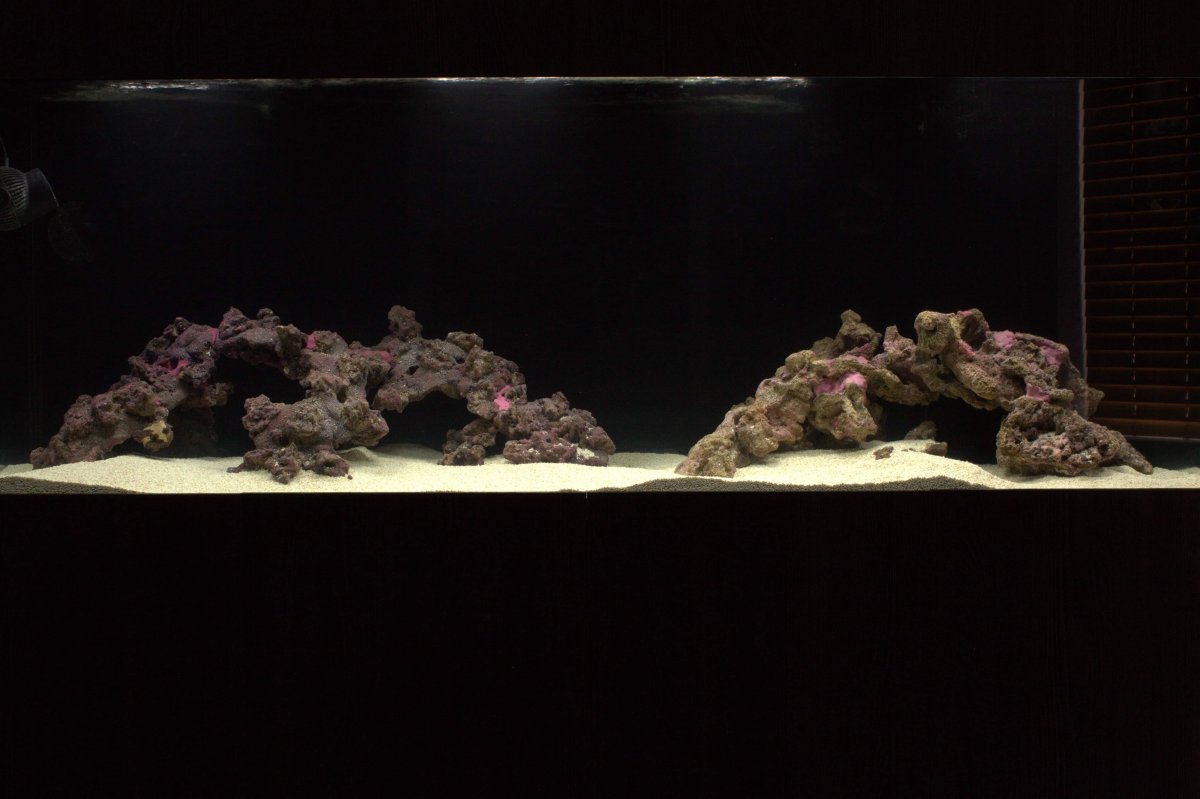 Have always had a fascination with animals, i kept discus for years, someone i work with is the reason i started marine, as seeing photos of his tanks and then looking at my discus just put them to shame.
I setup my first reef tank in september, long story short, added a fish to an immature tank with a disease (presumed velvet) and wiped the whole tank, which started me to look into quarantining.
Since then i've spent countless hours on the @Humblefish forums and talking to other hobbyists that quarantine in a whatsapp group..
Every Fish and Coral that enters the tank from now on goes through quarantine.
Haven’t started dosing yet, but will be putting some frags into a frag tank upstairs in the coming months, I will be dosing Reef Zlements complete (a brand new U.K. based brand) have spoke to the owner for several hours discussing my tank goals etc and he’s been nothing but accommodating to a newbie. Much appreciated


I hope to have an SPS dominated tank but im a long way off from there, and have a heck of a lot to learn, ill be purchasing equipment to help me along the way IE alkatronic, as im a bit of a tech nerd, but i dont believe in overpriced controllers (just yet).

I started cycling the tank 25/10/20 and will be doing a 4 month cycle with the lights off, dosing dr tims ammonium to 1ppm every 2 weeks or so.

The tank arrived in July and from my 425xl Red Sea reefer it felt absolutely massive, it’s a custom build on a steel stand as I hated the thought of my old tank being on a melamine stand.

Heres some photos of it when it first arrived. 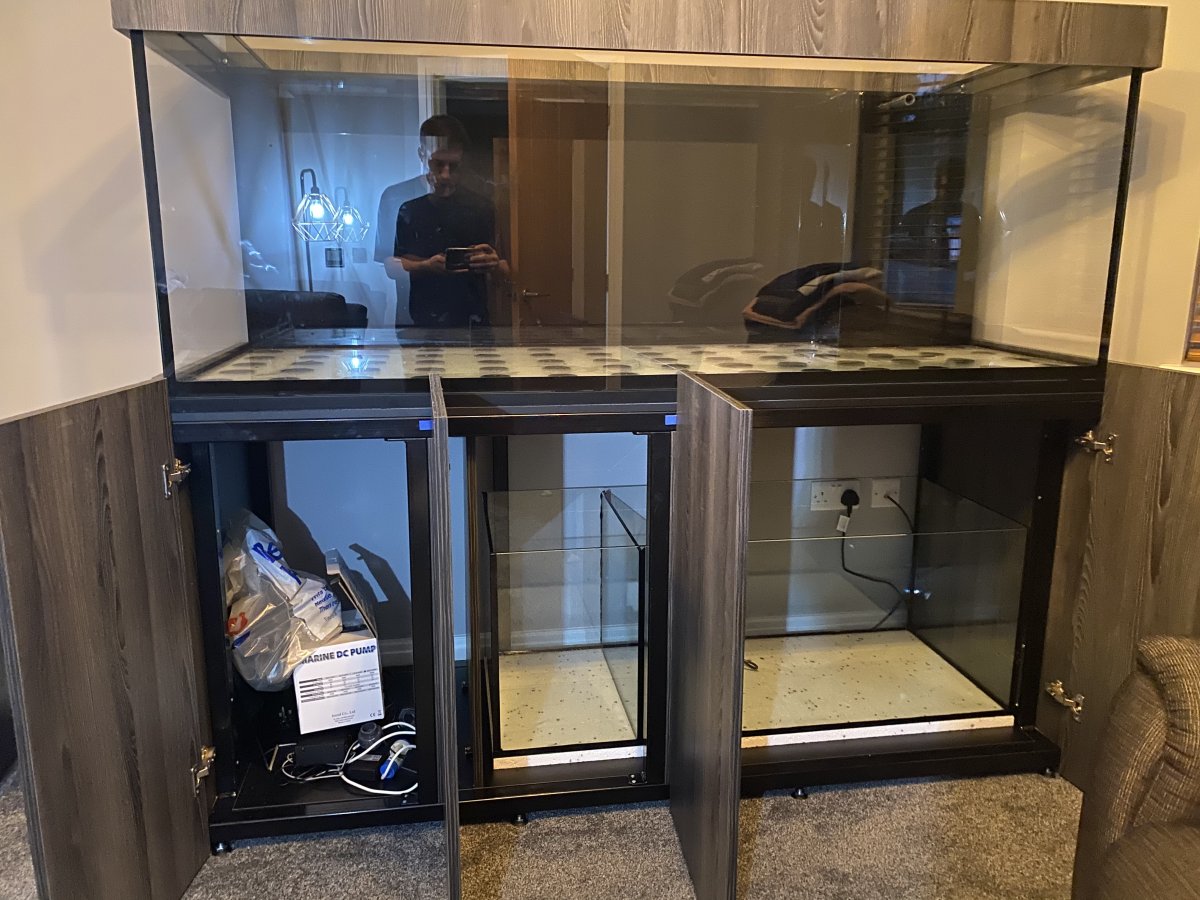 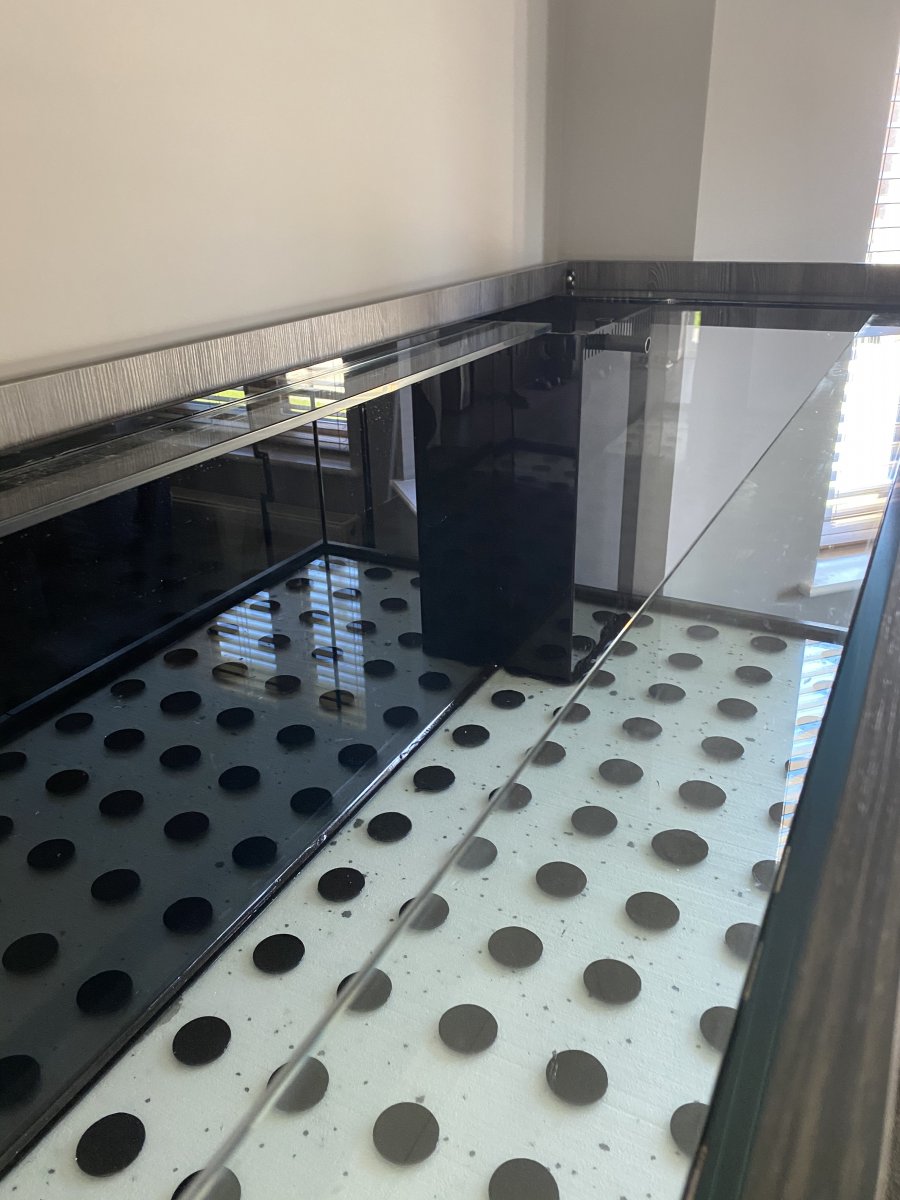 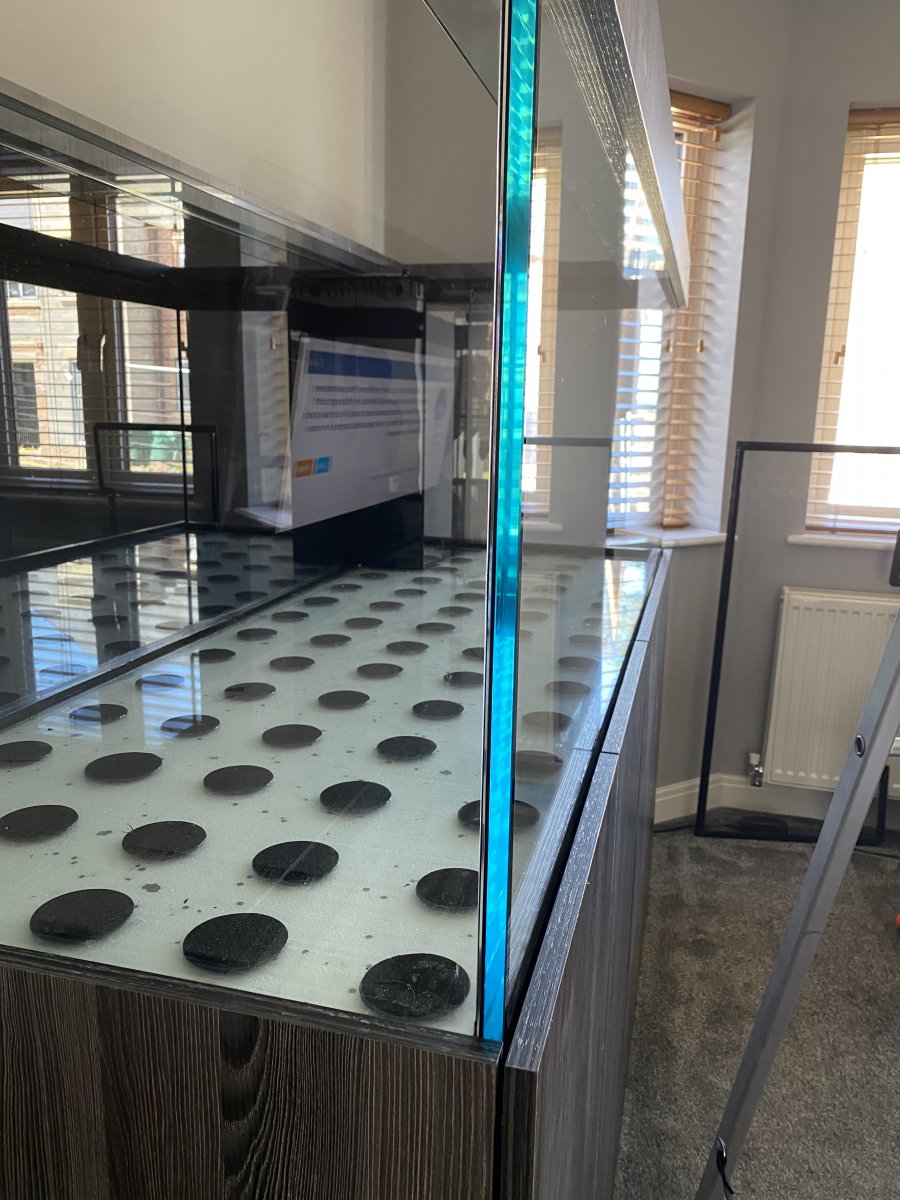 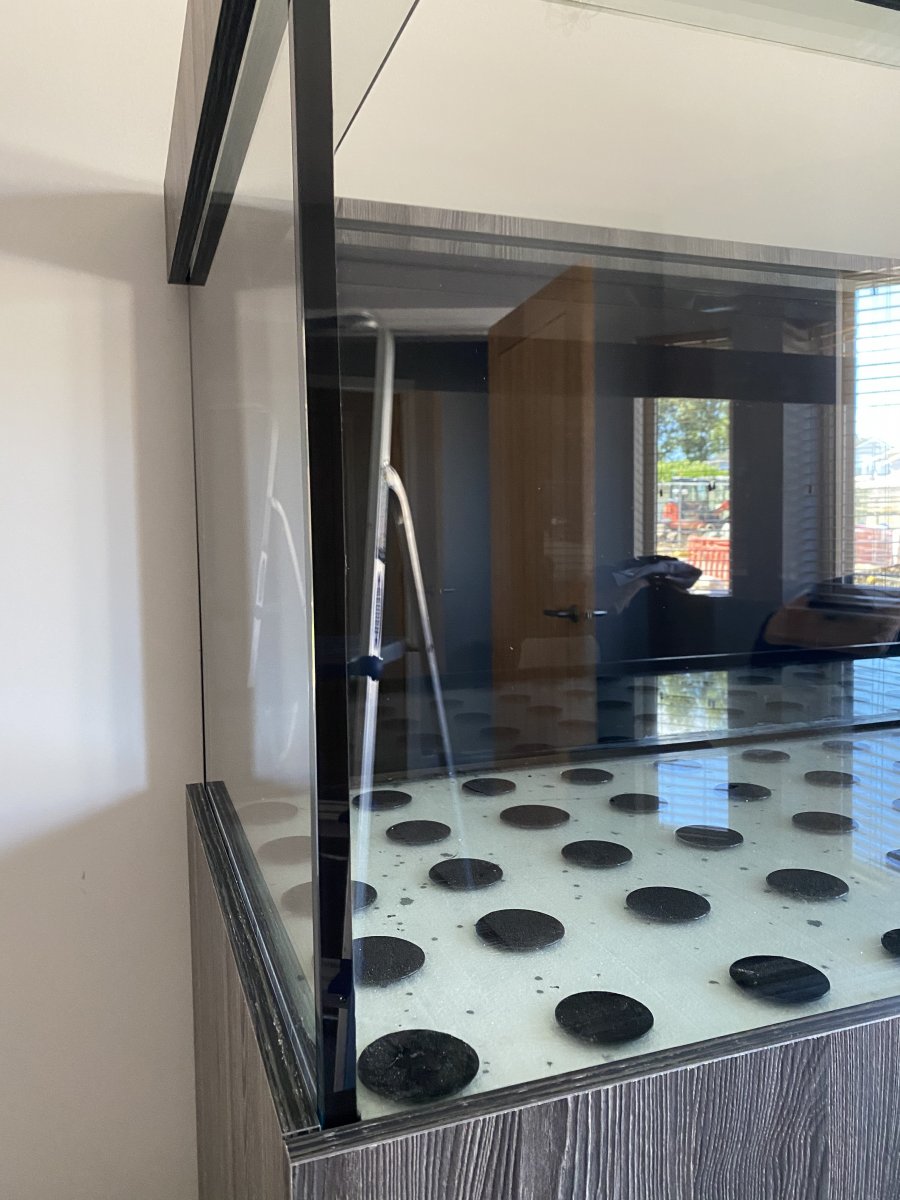 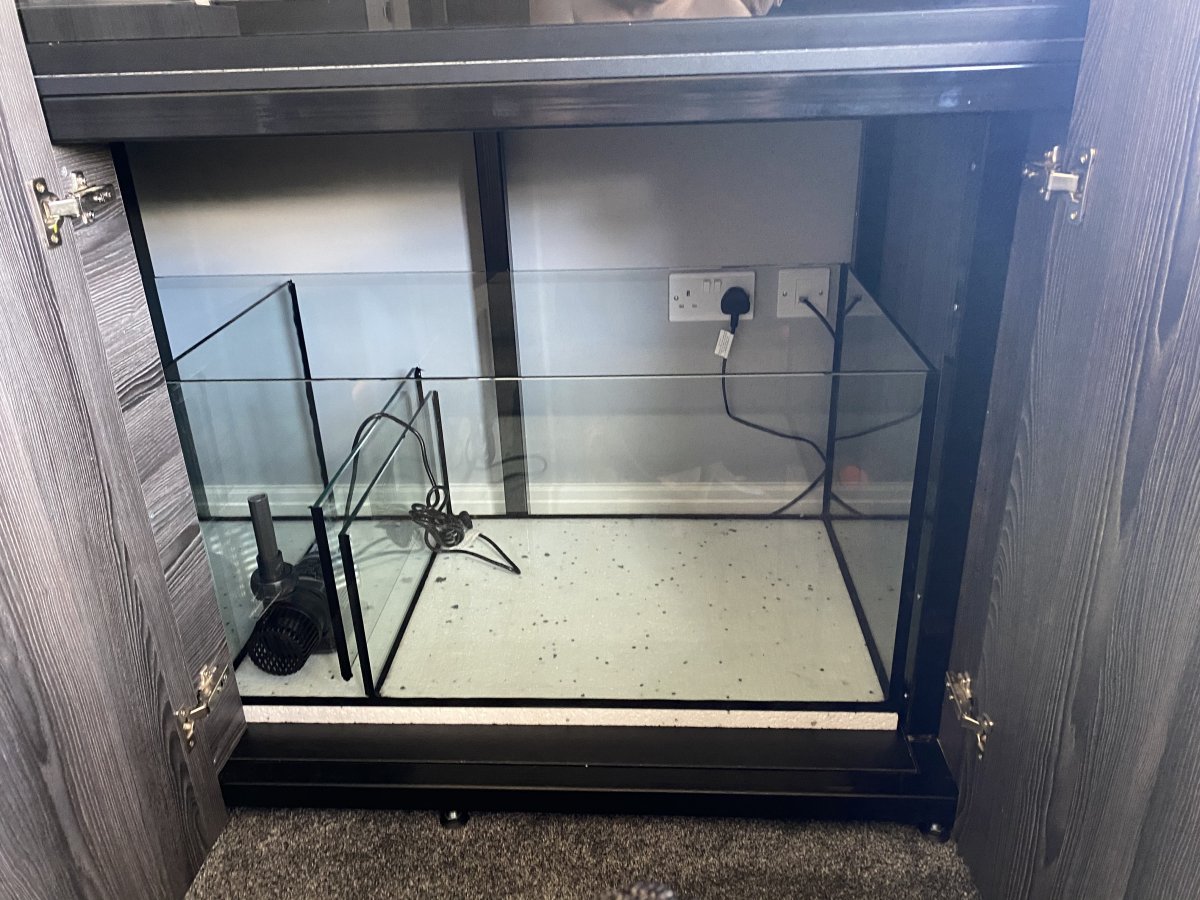 I hate mess, so I decided to build an enclosure for all my electrical stuff out of acrylic and then wrap it the same colour as my tank,

I think it came out pretty well.. out of sight out of mind!! 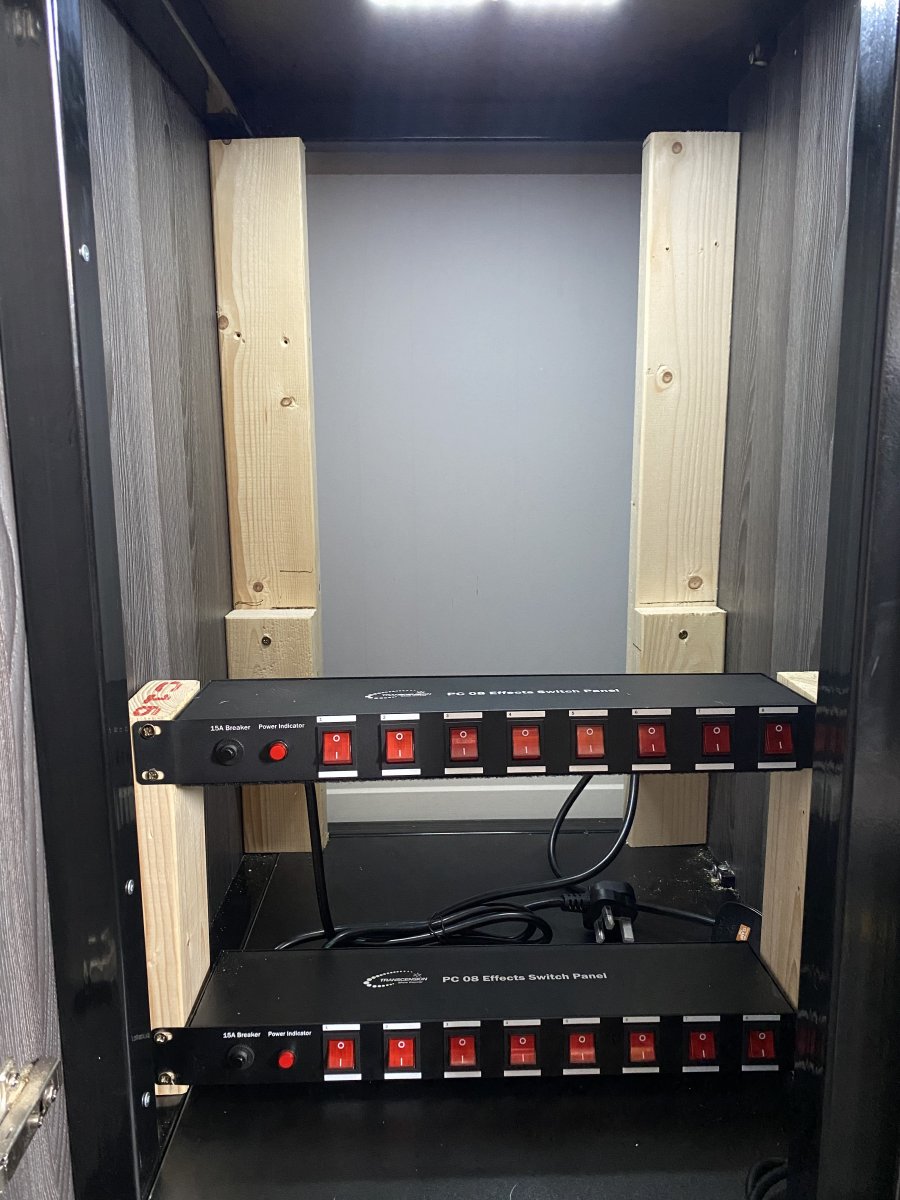 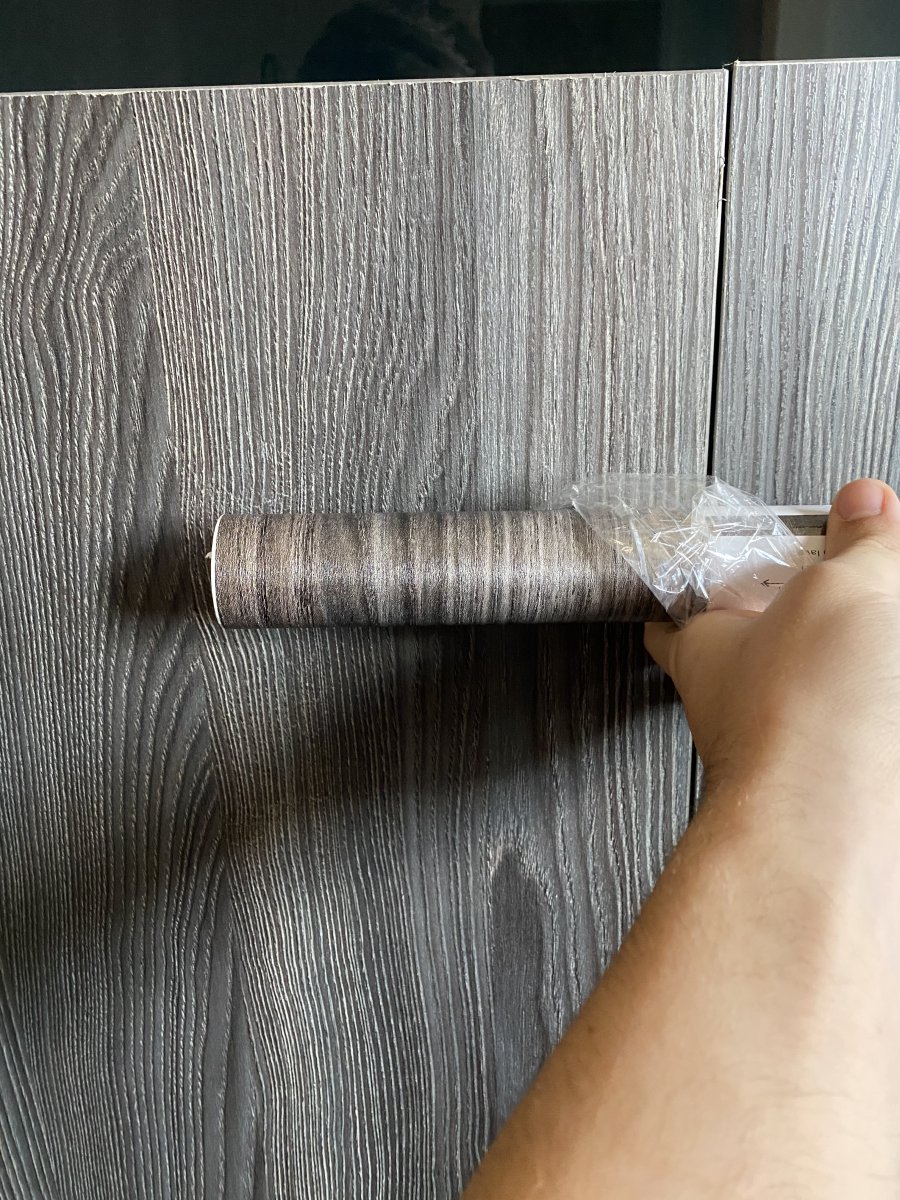 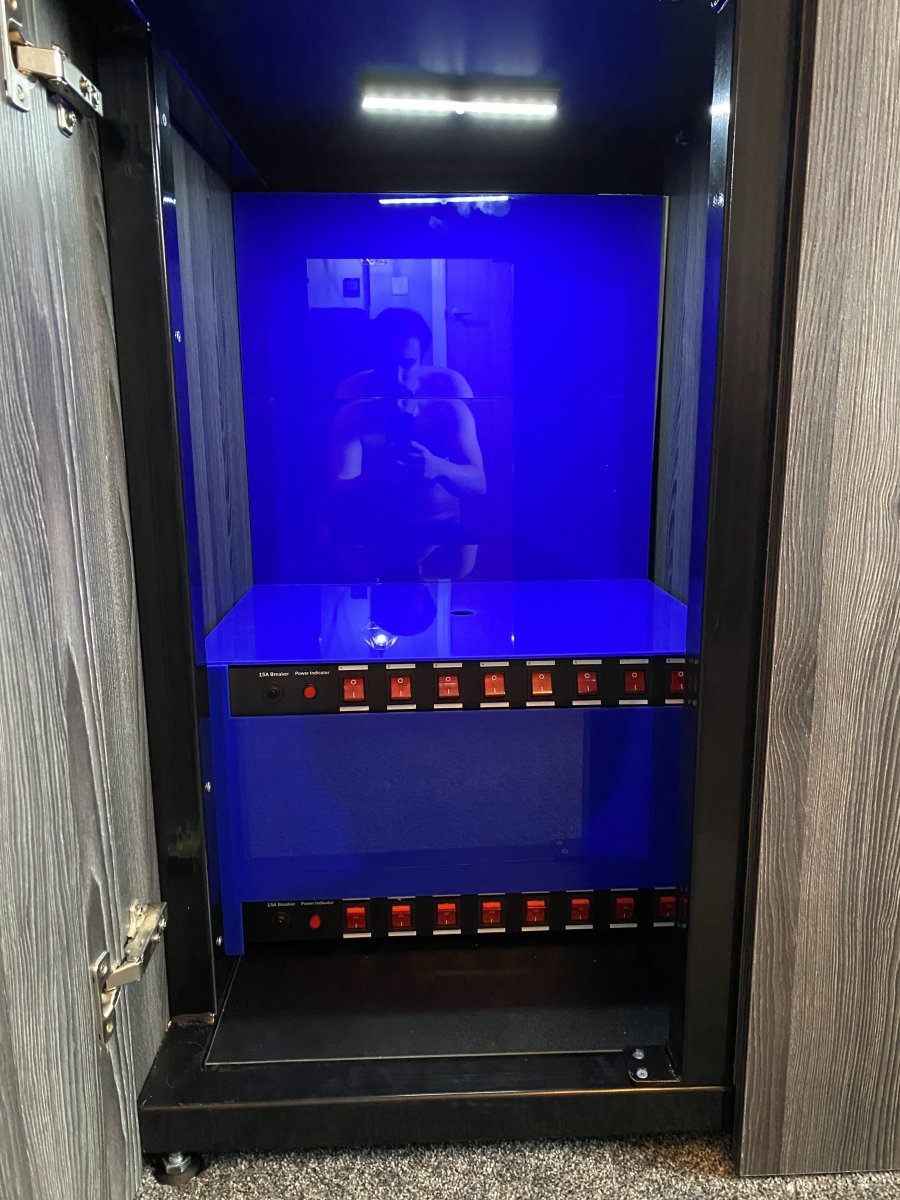 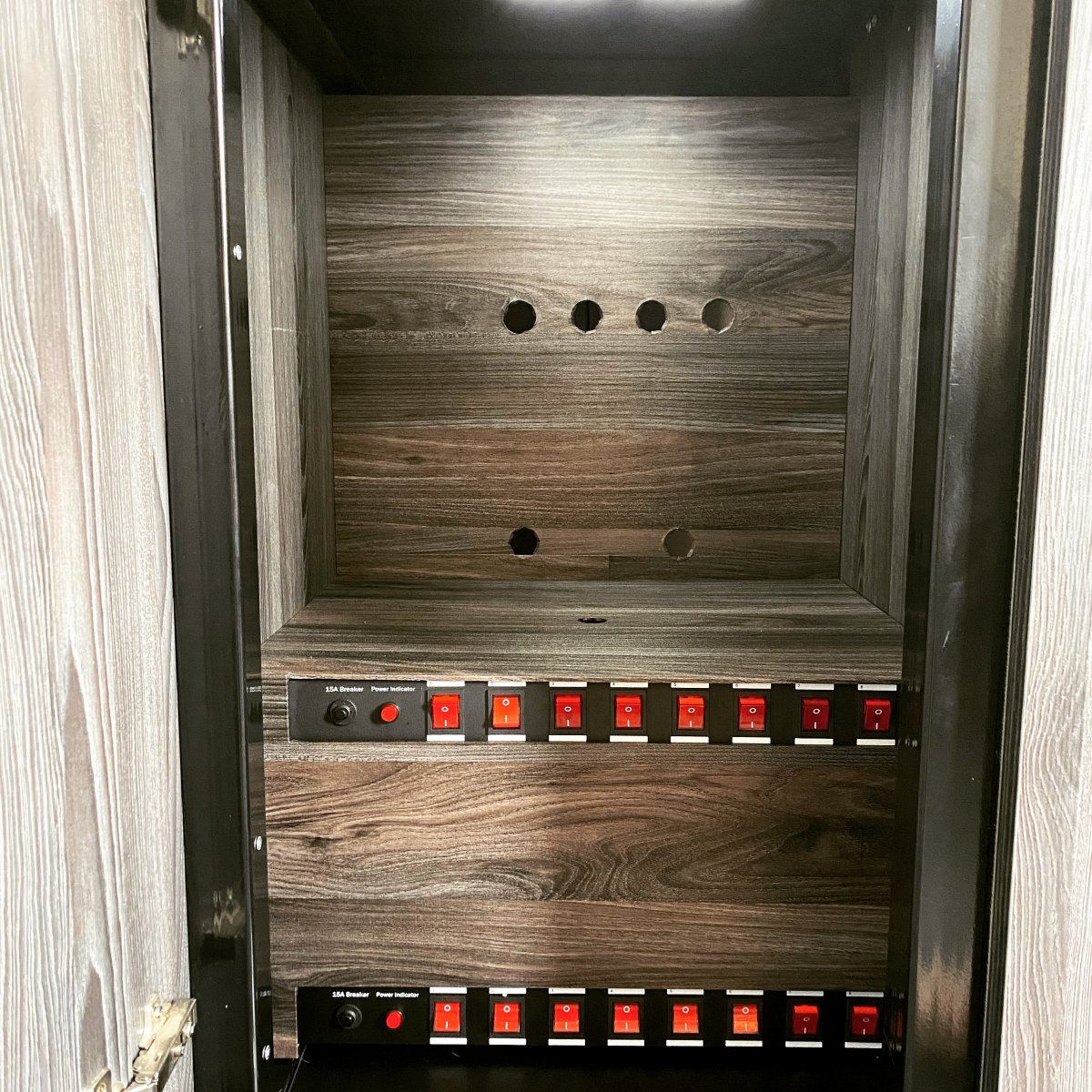 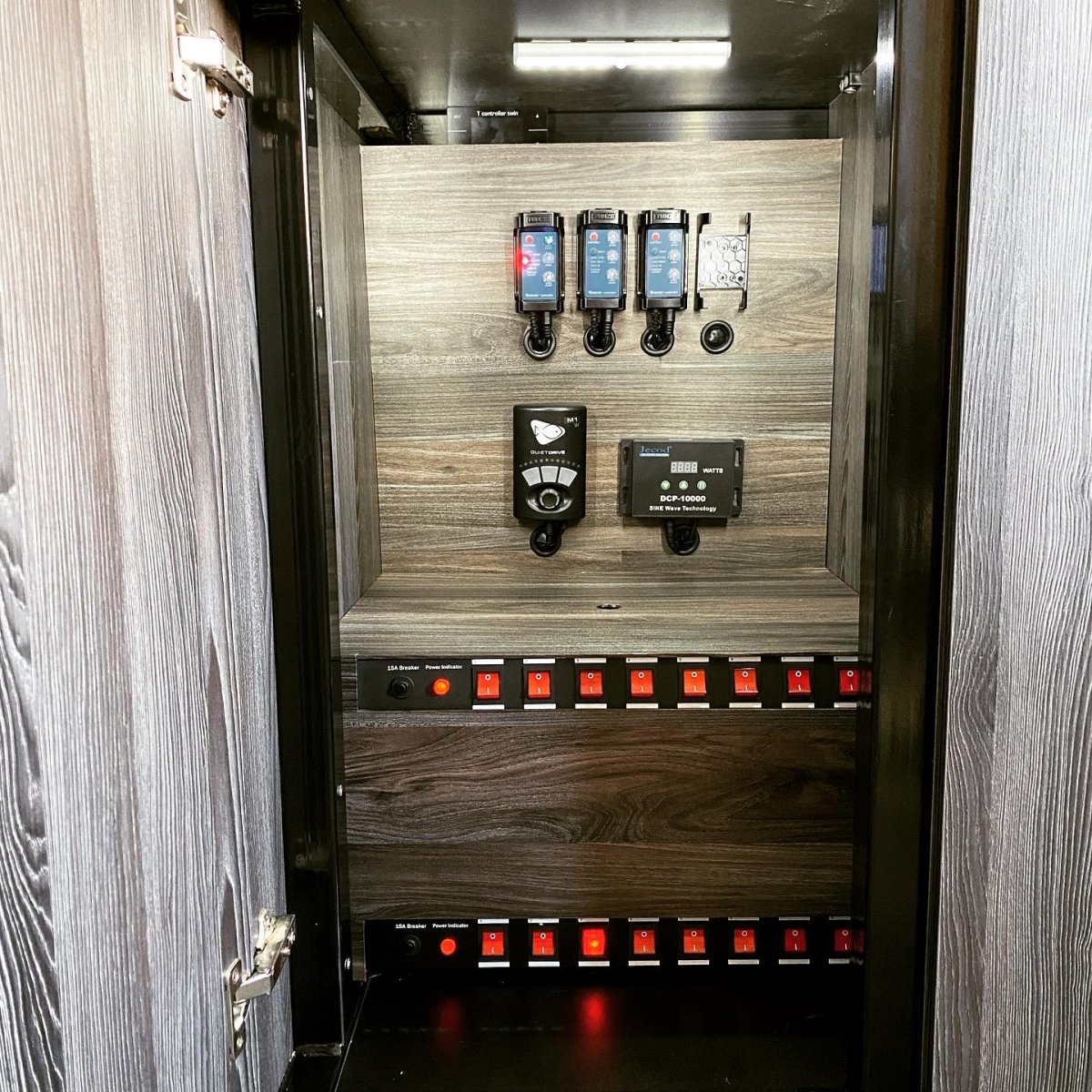 Then it was time to move onto the Sump/Pipework,

I hate bare glass and wanted to hide the grey wall behind it so I wrapped the sump and started the pipework,

I decided to go with two return pumps (although it makes the weir large) I feel for piece of mind this was pretty vital, the plan is to add more redundancy as I go along (more on that in future posts) 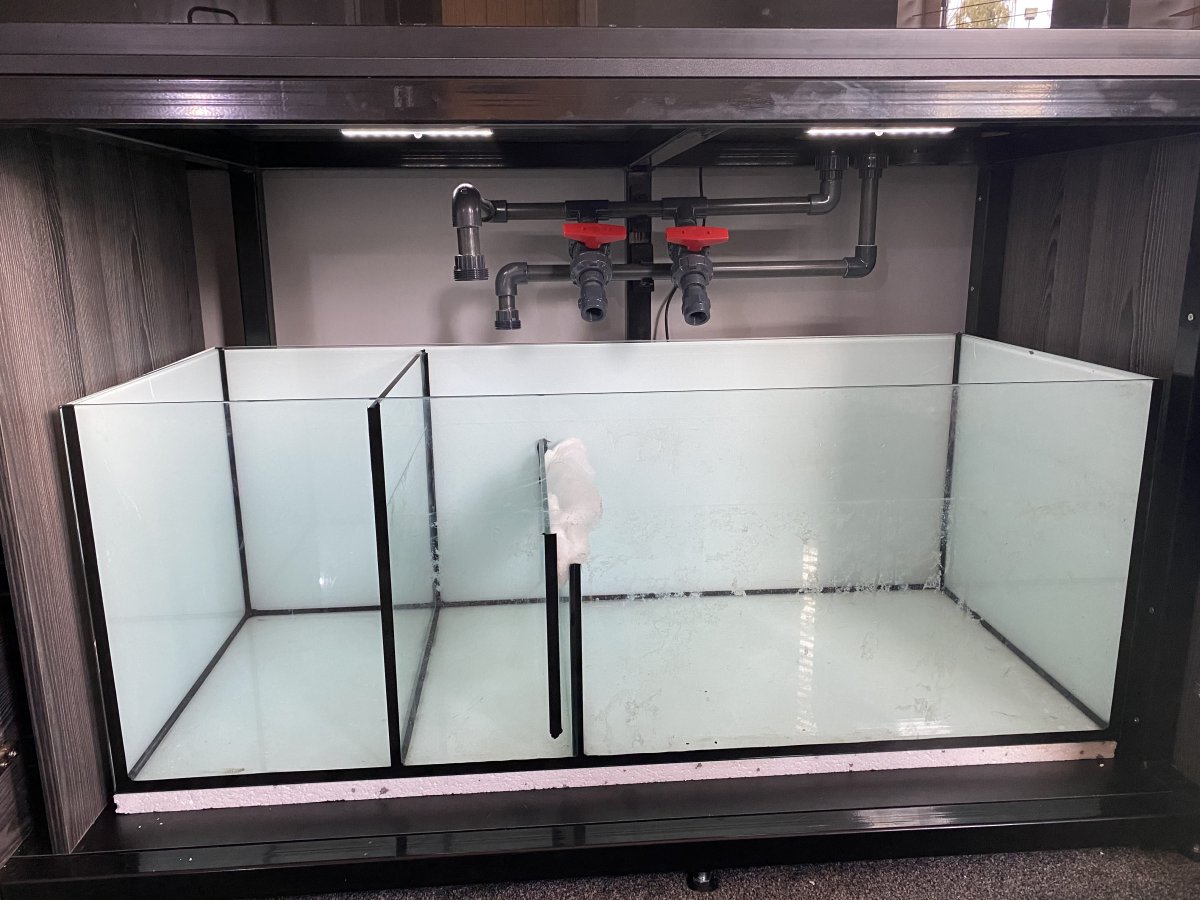 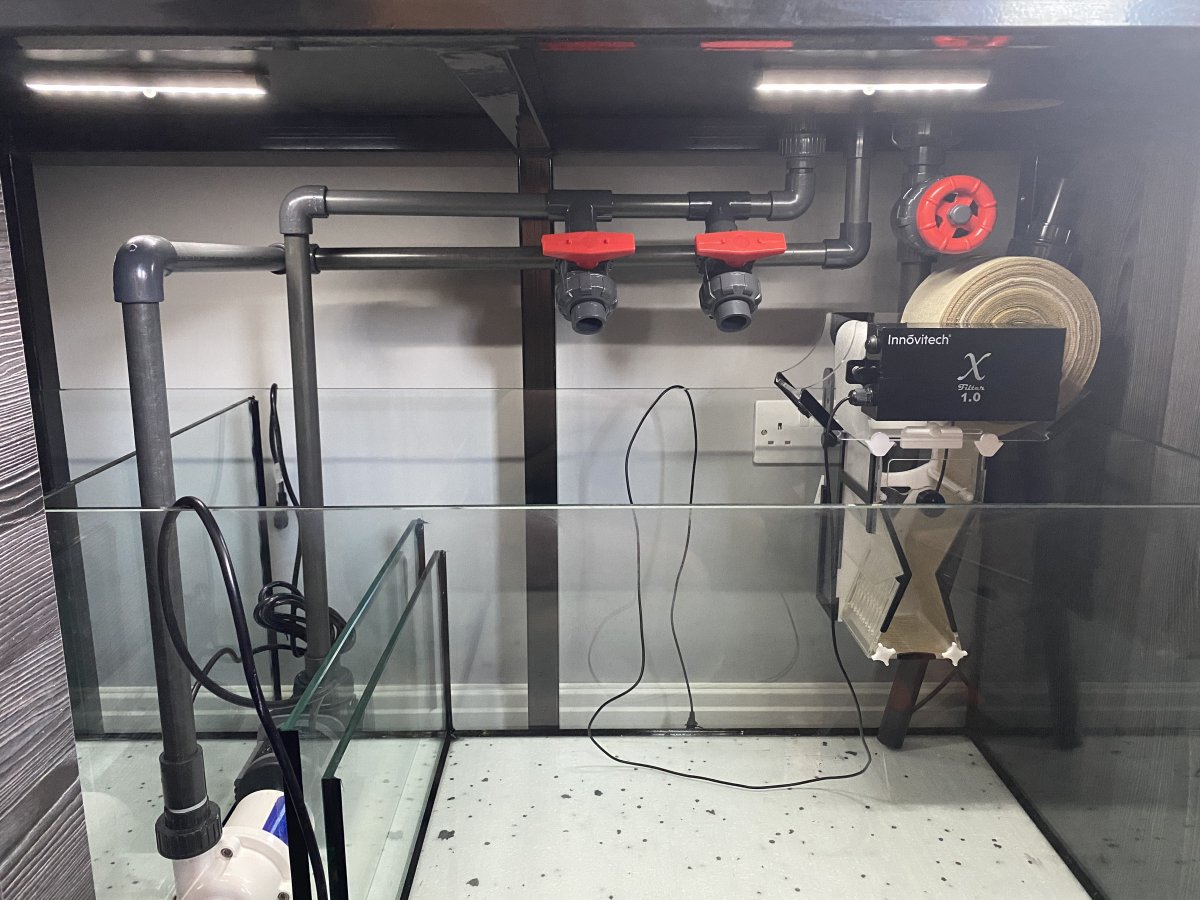 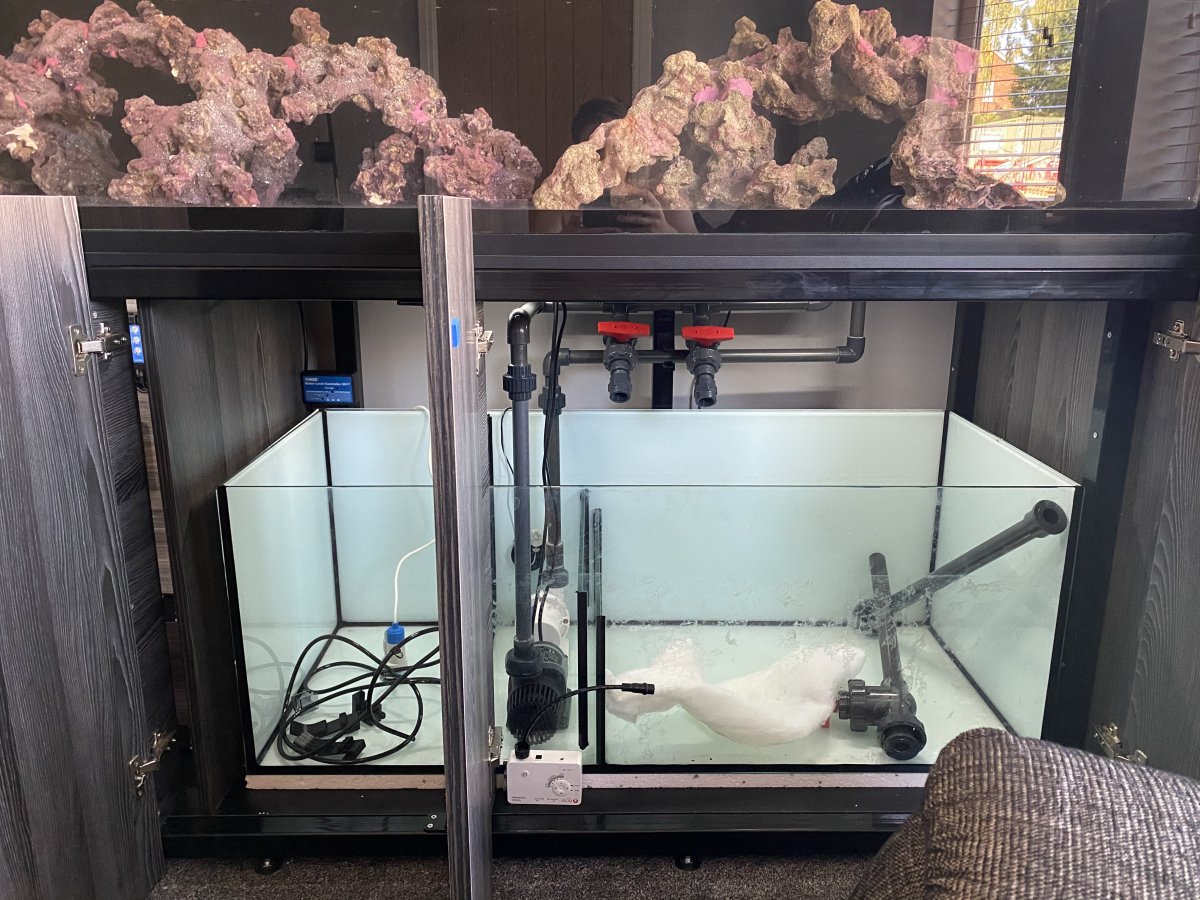 Being as this is my first attempt at coral, I figured I better come equipped..

Anything that makes my life that bit easier I’m up for!
I have a coral quarantine tank cycling alongside my display tank at the moment, so as soon as I think both tanks are ready for coral (I’m following the brs/wwc hybrid method) cycling for 4 months and only adding coral when coraline algae is evident and growing so will be a while before the display tank sees coral but I don’t want to rush.. the old rule of nothing good happens in a reef tank Is something I hope to now follow after having a velvet outbreak in my old tank! 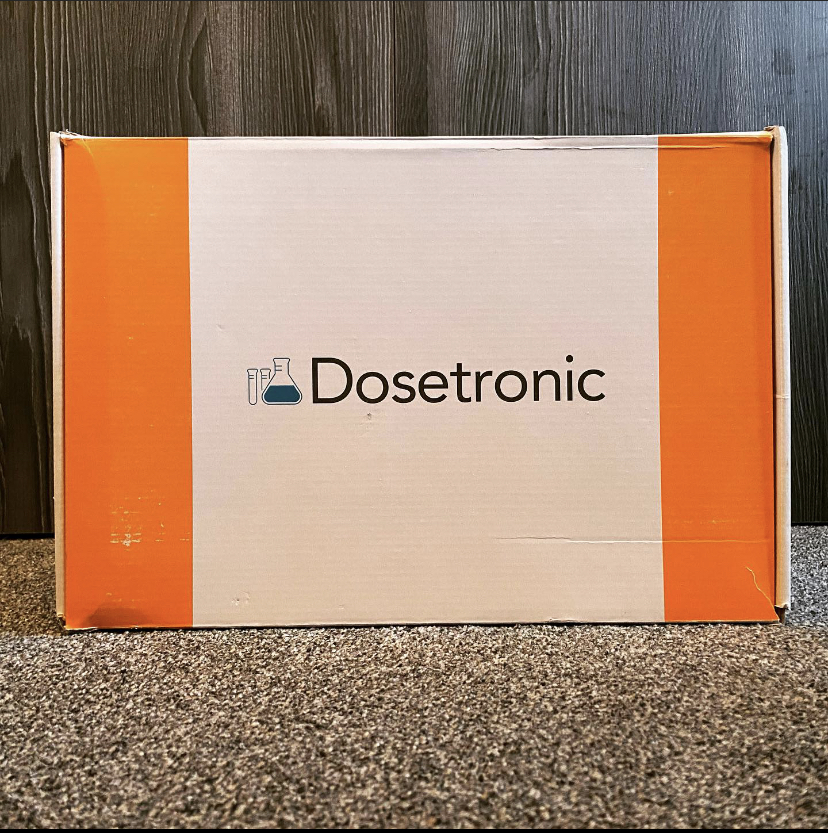 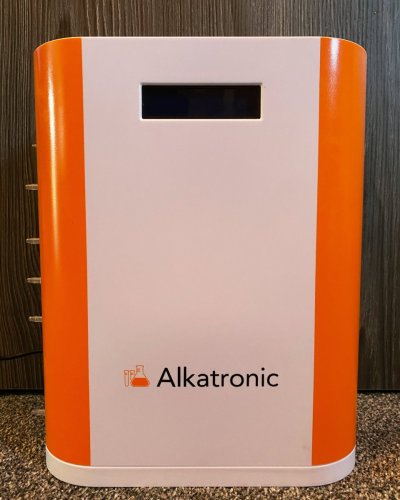 As per my previous post, a little bit about my old tank,

It was setup in September 2019,
I followed many reefers in not quarantining (not going to happen to me obviously?)

I rushed an immature tank, having around 13 fish in 4 months from day one (first mistake)
All was going well until I added a pair of blue throat triggerfish, within a week I noticed white spots on my Kole tang, within around 3 days it was dead,

i wasn’t well informed of disease so I asked around and a few people directed me to the @Humblefish forum, unfortunately it was too late, I attempted h202 but within the first fish dying to the last was around 7-9 days,
Me and several other a lot more knowledgable people came to the conclusion it wasn’t just ich, it was velvet and potentially brooklynella. Nightmare.
Since then I’ve spent countless hours talking to other enthusiasts and reading papers and scrolling through the humblefish forums
The only thing that enters my tank has to be quarantined. Be it a snail/coral/fish.

unfortunately I know it won’t be a straight forward path but I feel this is the best way to achieve a 10+ year tank. 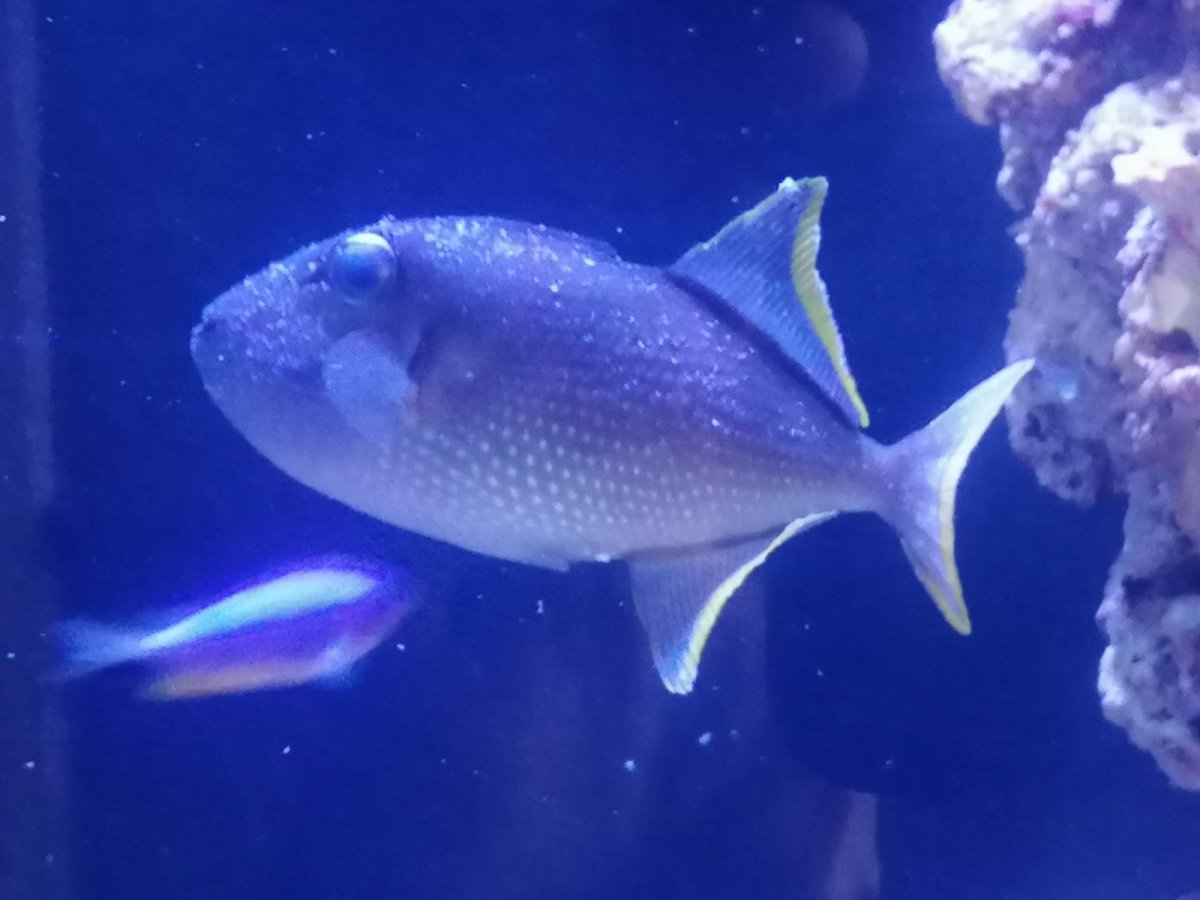 I dosed microbacter start xlm and I am dosing dr Tim’s ammonium chloride every 2 weeks.
Half of the rock was already cycled from my old tank (the rock was left fallow for months)

My actual lights are yet to be hung (ATI Hybrid 8x80w)

I have wrapped it the same colour as the tank (as below) I’ve ordered some aluminium framing (80/20) to span across the joists in my ceiling so I can hang the light, fingers crossed it will be hung in the next month. 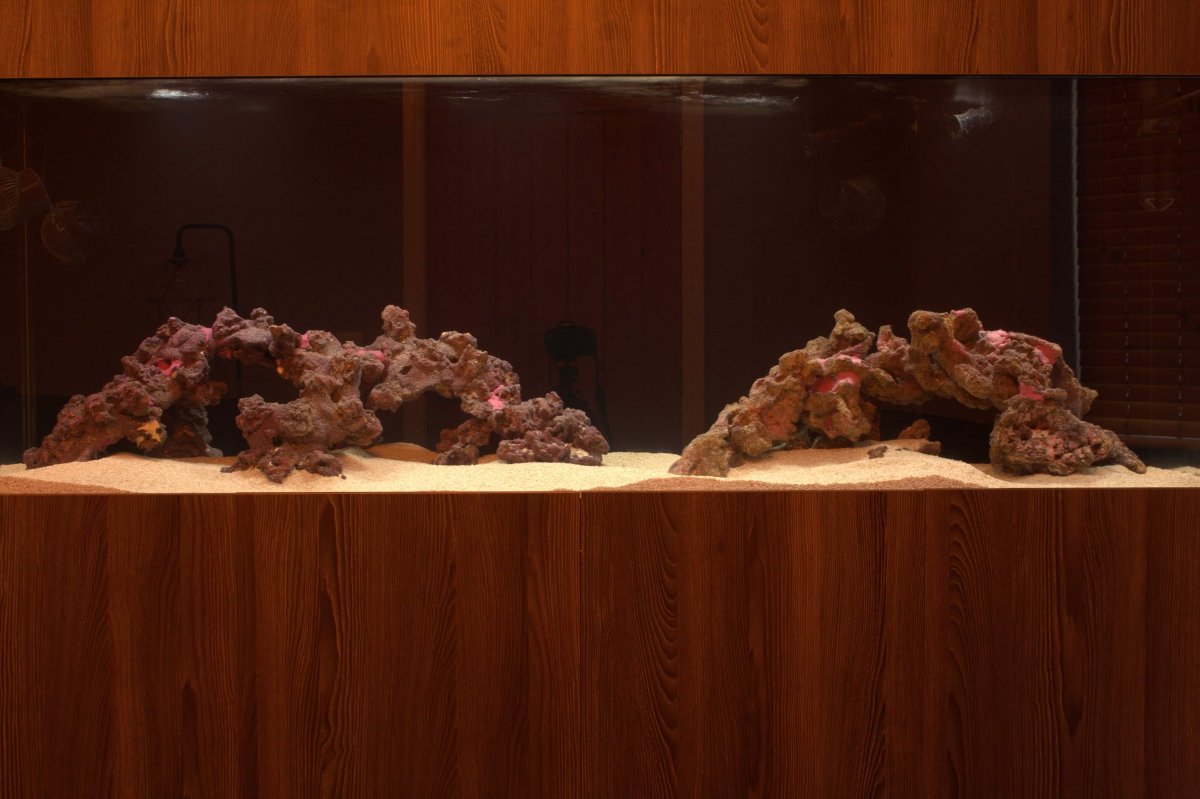 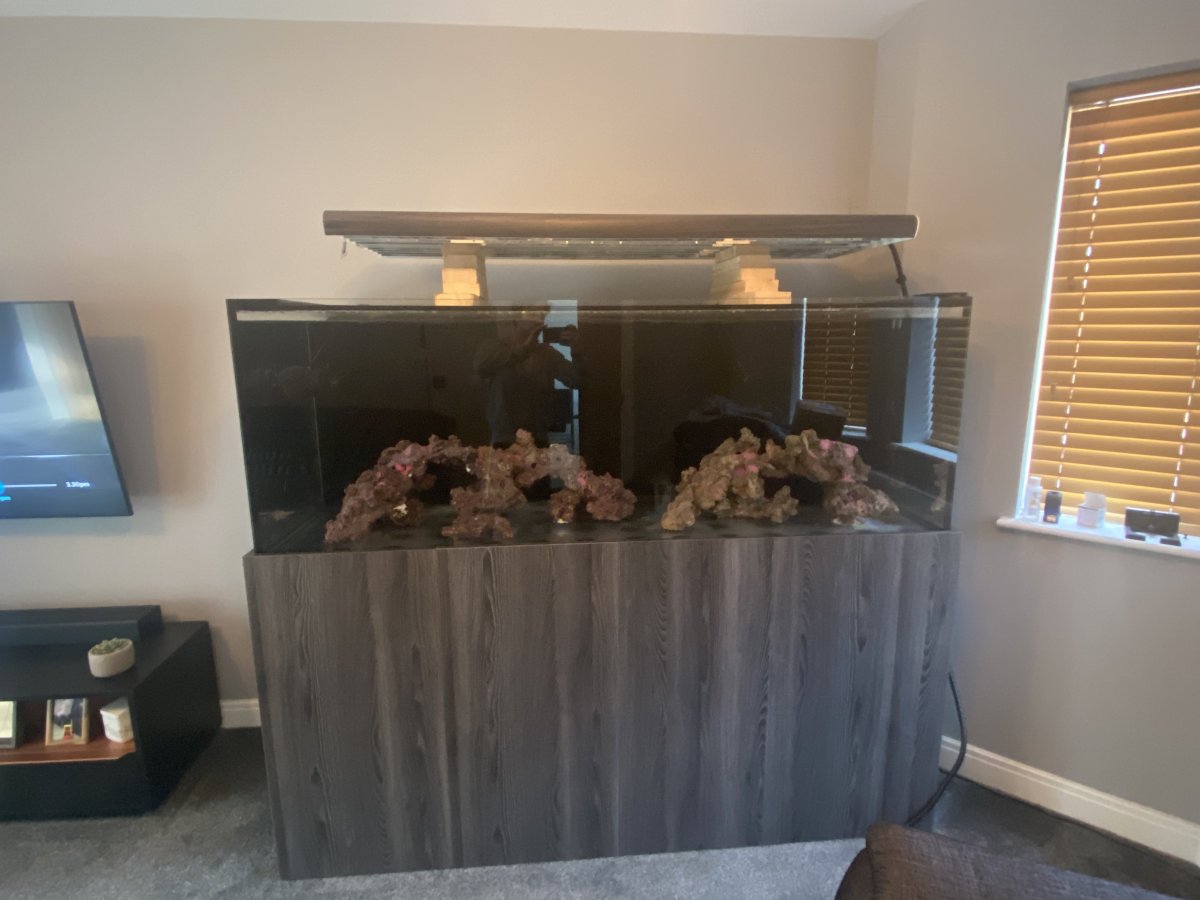 Thankyou, yeah really happy with how it came out, it’s held on with very strong Velcro strips so should I need access behind, it’s fairly simple to get to!

T
AI to Mitras? Talk me into it!